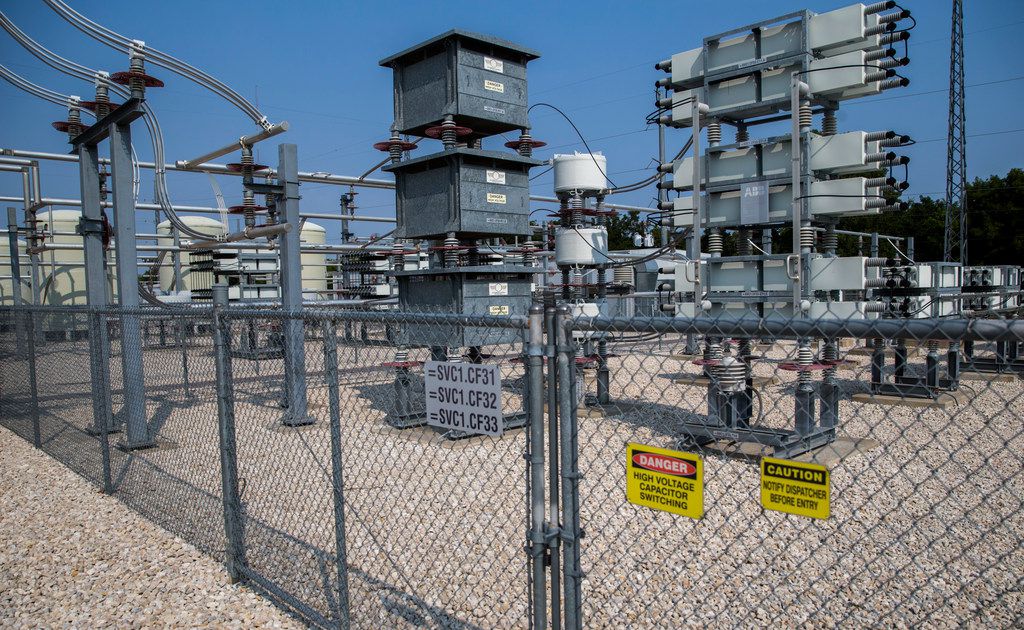 “Hello, guardian. After the deadly February 2021 freezeout, no one has been able to pinpoint exactly how much our electricity bills are rising. With $6.3 billion in bond money available to fund utility and energy company coffers, Texas consumers have up to 30 years to pay off the bonds. Your mission, Watchdog, if you decide to take it on, is to provide us with solid answers. what do we pay This tape will self-destruct in five seconds. Good luck, watchdog.”

I accept the order. An impossible mission? Yes, but I will try.

First, why is there so much confusion about this?

Electricity and gas bills will rise to offset losses from the 2021 freezeout, which sent prices to record highs and, more importantly, caused the deaths of more than 200 people.

But there’s nowhere to get a list of what fees are going up and by how much.

Tim Morstad, associate director of AARP Texas, says spreading amortization on these bonds over up to 30 years eliminates sticker shock. But he calls it deceptive. A monthly payment of $12 sounds a lot better than a one-time fee of $4,320. (Multiply the number of months in 30 years by $12).

He said the heads of state let us down by their lack of clarity and explanations. He proposes a truth-in-energy regulation.

“In plain language, we need to know how much these fees will cost and what they will do,” he said.

Austin, Texas electricity expert Alison Silverstein, who has worked for both the state electricity regulator and the PUC, told me, “You’d think they’d put together a guide to all the charges with an explanation.”

She attempted a similar mission months ago to compile the numbers. She scored with limited success.

She reminds that there are many Texans who cannot afford higher bills. She says families are asking, ‘Am I paying my electric bill? Or how much can I pay without getting disconnected?”

Here are the results of my impossible mission – what various state agencies and power and gas companies are saying (or not saying) about how much your bills will increase because of the storms. Note that these charges are not used to repair the mesh. They are used, explains Morstad, “to offset the incredible amount of grip that was built up during the 2021 storm.”

PUC spokesman Parsons told me improvements to improve power reliability cost customers about $1.18 for 1,000 kilowatt hours per month. When I double-checked with him, he replied: “These numbers were provided to me by ERCOT. This is based on calculations by ERCOT.” ERCOT is the non-profit operator of the state power grid.

ERCOT spokeswoman Trudi Webster says the grid operator will be blamed for higher prices when the culprits were high natural gas prices and bad weather. But there are increased costs for consumers to pay $2.9 billion of bond debt to electric companies.

Also, businesses struggling with high levels of debt are given assistance in passing it on to customers who charge $0.026 per 1,000 kWh. The last payment for these bonds is 2049.

You can pay money for our power outages for decades. It didn’t have to be

TRRC manages $3.4 billion in bonds for gas-related companies. Some or all are passed on to customers. No further information was available on the customer fees.

Atmos did not respond to my request in a timely manner. The Dallas Morning News Business columnist Mitchell Schnurman reported earlier this year that Atmos estimates that between $3.50 and $5.50 could be added to each monthly bill for 10 to 15 years.

Reliant spokeswoman Megan Talley said, “We are not passing the cost on to customers.”

This nonprofit organization helps secure $3.4 billion in gas bonds. Executive Director Lee Deviney says the money will be used “to compensate eight participating gas utilities for exceptional gas costs during Winter Storm Uri.” Atmos Energy is one of those companies.

CoServ, which faces $451 million in debt from the storm, is not participating in the state’s bond program. Cooperatives are not part of the deregulated marketplace.

Tri-County President/CEO Darryl Schriver says the co-op is carrying $480 million in debt from the storm. Like CoServ, Tri-County does not accept bond funds. Instead, the cooperative intends to take out a loan from a financial institution for two or three years until the market stabilizes, he said.

He expects an as yet unknown amount to appear on bills as early as January. It’s listed as a “Brazos bankruptcy fee,” he said, a reference to the Brazos Electric Cooperative, which powered co-ops including Tri-County. Brazos has filed for bankruptcy.

Tri-County serves 16 counties in North Texas and more than 100,000 customers.

Regardless of the storm, Oncor, the company that powers our region, reports that its profits rose $146 million for the first nine months of the year.

Dallas and more than 100 other cities served by Oncor are fighting a request by Oncor to get regulatory approval for an 11% increase in a monthly bill. That would be about $6 more per month for the typical customer. Oncor always needs to get approval from regulators to raise prices.

Keep in mind that these fees do not include the billions of dollars that may be needed to fund the marketplace transformation of our government system. This is being processed by the PUC and no costs have been allocated yet.

An adviser’s report on reshaping the state system, released Thursday by the PUC, did not include recent record-breaking hot and cold events in its planning. These were viewed as extreme weather events that were too rare to record, the consultants reported.

Now you see why I call this project Mission Impossible.

Read the first part of this watchdog series on additional charges: “They can pay money for our power outages for decades. That’s how it had to be.”

Become a citizen of Watchdog Nation.

Join Dave Lieber and learn to be a super consumer.

Watchdog Newsletter: Sign up for The Watchdog’s FREE weekly newsletter to stay up to date: click here.

Subscribe: PLEASE support The Watchdog’s brand of no-nonsense journalism designed to save you time, money and hassle. Treat yourself to a digital subscription (and make it look good!) and visit https://dallasnews.com/subscribe

Watchdog Homepage: You can’t afford to miss The Watchdog’s two weekly reports. Always follow our latest coverage at the watchdog Homepage that contains all current columns.

Check out this free training video by Dave: https://youtu.be/uhUEUCNKGjc

The Dallas Morning News The Watchdog column is the 2019 Column Writing Grand Prize Winner of the National Society of Newspaper Columnists. The competition judge described his winning entries as “models of compelling storytelling and public service.”

* Helping the widow of Officer JD Tippit, the Dallas cop who was killed by Lee Harvey Oswald, to be buried next to her late husband