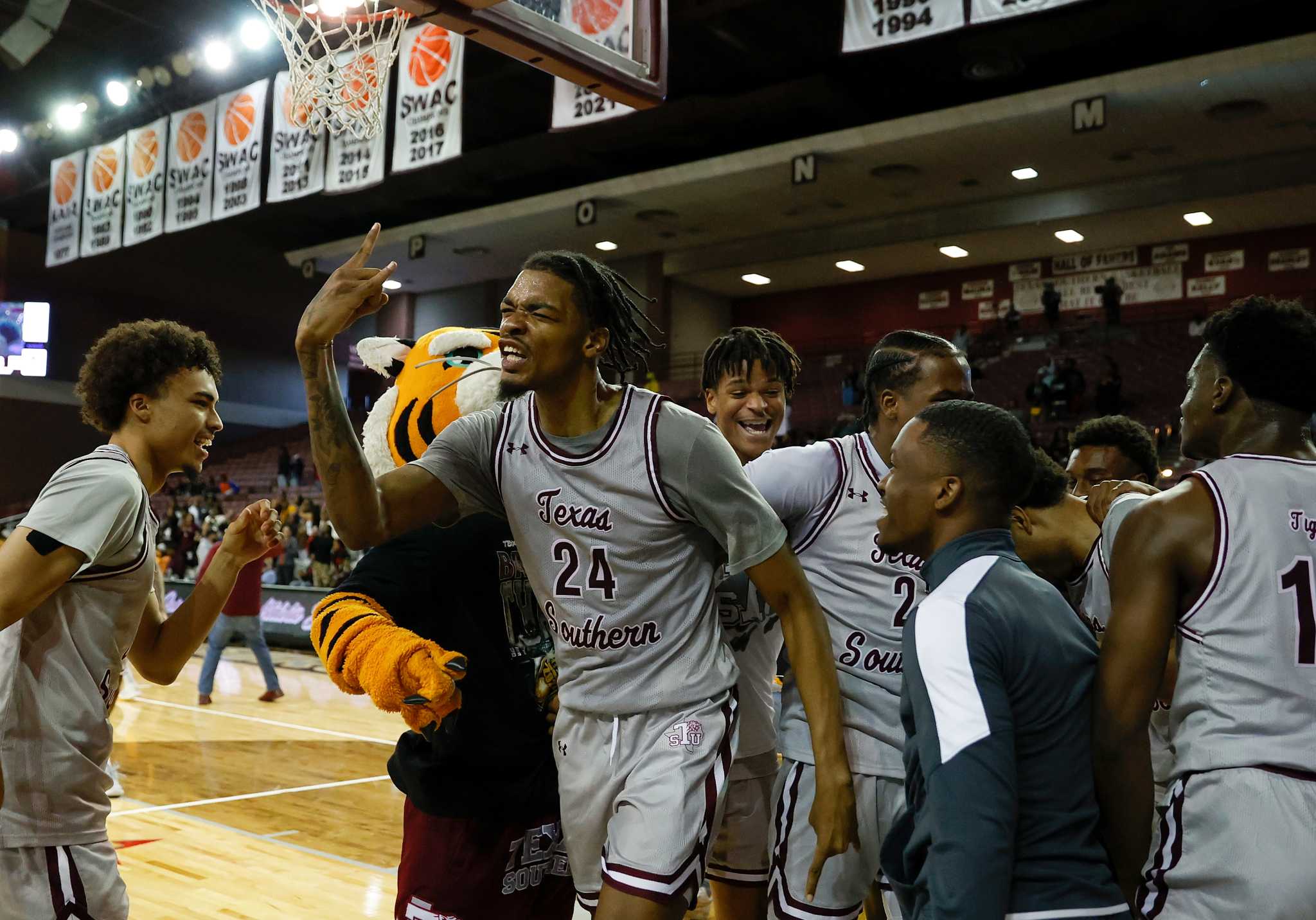 On Sunday, the Tigers surprised the Arizona state, beating the Sun Devils 67-66 in an overtime thriller part of the Pac-12/SWAC Legacy Series.

Against ASU, newcomer Zytarious Mortle tapped a miss for the go-ahead basket by 5.6 seconds in overtime at the H&PE Arena, giving the Tigers another win over a Power Five conference member.

“We do this almost every year, so it’s no surprise,” Warden PJ Henry said. “That’s what we do.”

On Sunday, Henry made it big against ASU, amassing 22 points and giving the Tigers (1-2) a resume-building win. Shadow Creek’s 5-10 senior guard sealed the win with a steal in the closing seconds. The Tigers overtook the Sun Devils 50-41, including 16 on offense. Jordan Nicholas scored nine points and nine rebounds for the winners.

“People are wondering why we are so locked down in the upcoming conference season and conference tournaments. That’s because of the tough preseason,” said forward Johnny Walker III, who had 16 points and seven rebounds in the win.

TSU is the reigning SWAC Tournament Champion. The Tigers have appeared in six of the last eight NCAA tournaments and have won a first-four game in each of the last two years.

The ambitious schedule continues. Oral Roberts is on call at home at 7pm on Tuesday. The Tigers play third-placed Houston at 7 p.m. Wednesday night. TSU is in Auburn on Friday. TSU plays Kansas on November 28th.

“I’m excited to have the opportunity to play a game of this magnitude here at home in an out-of-conference game,” Jones said.

Wednesday is the big city matchup with the Cougars.

“We’re glad that (Houston) coach (Kelvin) Sampson put us in a situation where we get an opportunity to test our team early on and look at some things that we really need to work on and get better at,” he said to Jones, formerly head coach of LSU and North Texas. “And there is no better trained team than Houston.”

Walker, a 6-9 year old Fort Bend Marshall student who started his college career at Texas A&M, is looking forward to playing the Cougars.

“Being from Houston, being so close to where I grew up is a dream come true,” Walker said. “Knowing how much the community will come out and watch, this is the biggest game of the year for me outside of the conference tournament as I’m just a city kid.”

Last season, Brison Gresham played as a graduate student at TSU after being on Houston’s Final Four team. Gresham’s work ethic was contagious, and Walker credits the transfer for much of TSU’s successful season.

“You could see from the coach[Sampson]they got, Brison brought that over here and improved our program,” Walker said. “I love watching UH. It’s just an honor to play such a good talent and to represent the game like that. You learn a lot watching them, learn to play hard.”

TSU’s victory over Arizona State is one of several quality victories by SWAC teams early in the season.

“The league is tremendous,” Jones said. “That speaks volumes about the league. That says a lot about our league and its growth.”