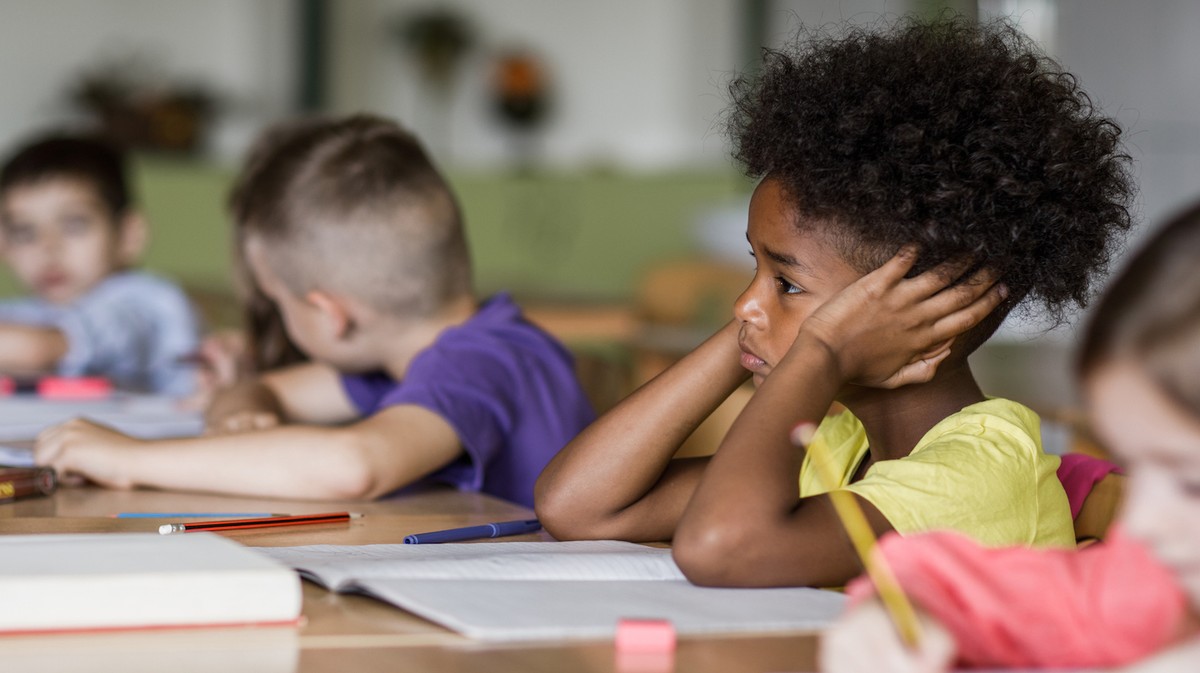 A Texas teacher has been fired after videos of him telling his racially mixed class that he is “racist” and “ethnocentric” went viral on social media.

In one of the videos, the white teacher told his class, “Deep down in my heart, I’m ethnocentric, which means I think my race is superior.”

The result is a back and forth between students and teachers, with students repeatedly expressing shock.

“So white is better than anything?” a black student asked his teacher. The teacher then replied, “I think everyone thinks that. They’re just not being honest about it.”

Another student asked, “So you said you are what? Are you a racist?”

“I think at that level everyone is a racist,” the teacher said.

After two black students respond that they have lost respect for the teacher, the teacher replies, “You should have more respect, if I’m being honest.”

The video is one of four recordings of the teacher’s conversation about race and racism with students in a classroom at Bohls Middle School in Pflugerville, an Austin suburb. All four videos were posted on Instagram by the father of a student in the class. One video shows students asking questions about who can go to the bathroom based on race, and in another, a student asked, “So you’re a racist?” to which the teacher replied, “How many times do I have to say it?”

“This shit is sad,” wrote the father, a Texas-based music producer with 1.5 million followers, in the now-viral post. “In Austin Texas, it breaks my heart to see that. I am so angry.”

“I will stand up for my child and the other black and Spanish kings and queens in this video,” said Southside of 808 Mafia.

His son, whose Instagram name is @babysizzle808, also posted one of the videos, saying, “This still won’t change me… It’s just crazy that this happened to me and my friends at my school. I am glad that my parents stayed with me and taught me how to move in such situations.”

The interactions also went viral Twitter and Reddit. Filmmaker Tariq Nasheed posted one of the videos and tweeted, “This is why we need reparations and a law against racism and hate crimes against black people.”

In an email to VICE News, Pflugerville Independent School District superintendent Douglas Killian said the teacher was no longer employed by the school district as of Monday morning.

“We are actively looking for a replacement,” Killian said. “We want to reiterate that this conversation is not consistent with our core beliefs and does not reflect our district or our culture at Bohls Middle School.”

“The counseling session was inadequate, inaccurate and unacceptable; and this type of interaction will not be tolerated in any PfISD school,” Killian said, adding that counselors are available for students and families who wish to discuss the situation.

“We apologize to our students and families at Bohls Middle School for any undue stress or concern this has caused.”

Want the best VICE news delivered straight to your inbox? Sign up here.