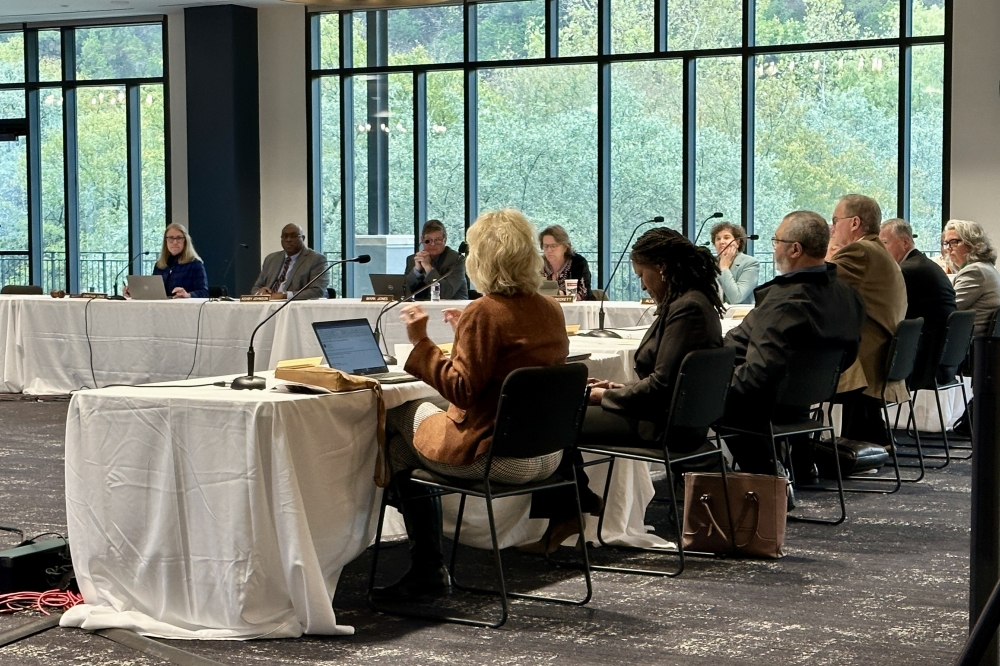 A road safety report submitted to the Capital Area Metropolitan Planning Organization Board on Nov. 14 showed that the number of road deaths in the area has increased. The report also shows that distraction is the most commonly reported factor causing the crashes.

“At a regional level, crashes have increased roughly over the past 10 years, excluding the biennium during the COVID-19 pandemic in 2020-2021,” said Jeff Kaufman, associate research scientist at the Texas A&M American Institute of Certified Planners.

The report, prepared by Kaufman, addressed 16 priority areas, including regional accidents, that should be considered in solving the traffic and safety problems. It found that crashes trended upwards from the early 2010s until 2019, when there were more than 34,000 regional crashes.

“Many of these accidents resulted in fatalities across the country,” Kaufman said.

Since 2019, numbers have fallen due to COVID-19, and even nationwide compared to major metro areas like Dallas, Fort Worth, Houston, and San Antonio, accident rates in larger Austin have been significantly lower, which is positive for the region. said merchant.

On the other hand, regional deaths have increased by 50% over the past 10 years and since 2012. Deaths continued to rise during the pandemic. The report showed that this year the region will surpass 2021 levels.

The report showed that non-motorized road users, particularly cyclists and pedestrians, account for 21% of all road fatalities in the region, despite accounting for just 2.6% of all accidents in the region. Pedestrians account for 90% of deaths compared to 10% for cyclists. For serious injuries, 70% are pedestrians versus 30% for bicycles, the report says.

Accidents in which a single car went off the road and struck a pole or other obstacle, causing serious injury, were identified as being caused by five different factors: distraction, alcohol, speeding motorcycles, unbelted passengers, and pedestrians. Distraction was mentioned most frequently.

During the CAMPO meeting, the Board of Directors gathered ideas to tackle the problem of traffic fatalities.

“One of the things that matters in the conversation is how many deaths there are on our TxDOT roads. Last year two out of three fatalities and this year three out of four occurred in our region. There were three fatalities on the highway in 12 hours. 183 and Hwy. 290,” said Alison Alter, Austin City Council member and mayor for District 10.

The Texas Department of Transportation has Vision Zero goals for 2050 to keep track of, she said.

Councilor Natasha Harper-Madison spoke about how District 1 plans to reduce speed limits on streets where accidents occur. If people could see what acceleration does and what that looks like on the other end, they might be more affected, Harper-Madison said.

The board drew attention to the report to be used as a guide for road design. They also talked about how an accident in one area causes a domino effect in another and discussed the use of teens in the Drivers Seat program, a nationwide peer-to-peer safety program that puts high school students with their friends rather than with them Adults talk about road safety.