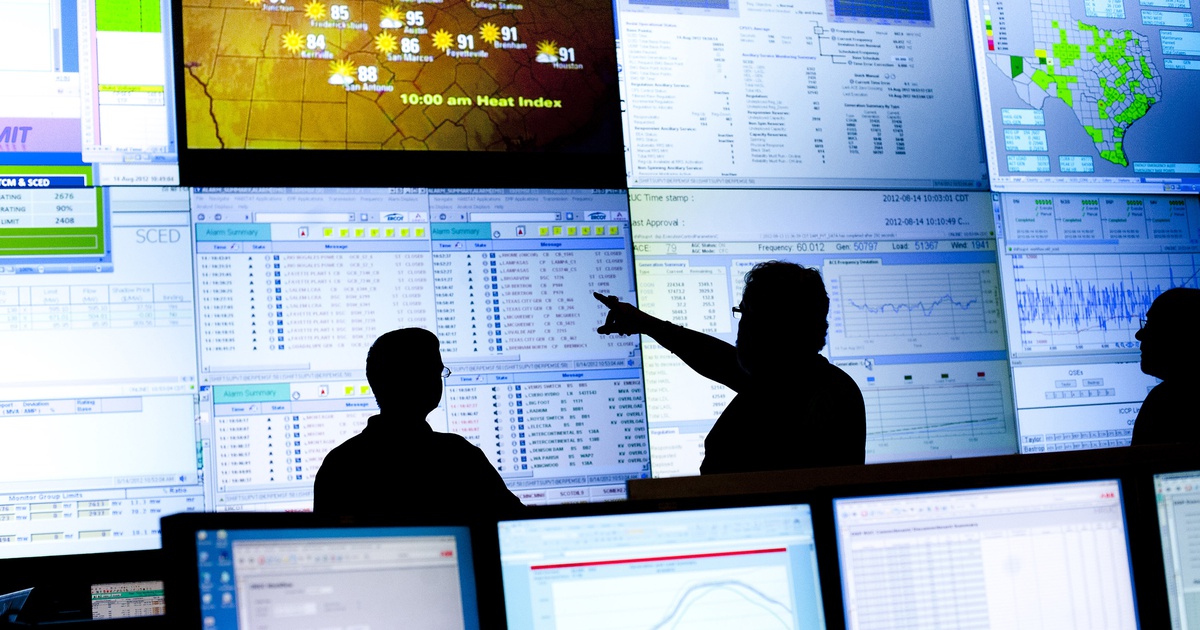 Texas lawmakers and experts studying the state’s power grid are not enthusiastic about a proposal from state energy officials aimed at preventing future widespread outages like the one during the 2021 winter storm.

The Public Utility Commission of Texas last week unveiled a proposal, backed by Chairman Peter Lake, that would essentially pay electric utilities to ensure they have enough reserve power to power the state’s power grid during periods of extremely high demand. Generators would receive “performance credits” after demonstrating their ability to keep lights on during these periods – a system that the commission adviser said does not exist anywhere else in the world.

In recent days, state lawmakers and energy experts have cast doubt on the proposal, which the PUC estimates would cost electricity customers an additional $460 million annually. They also questioned the complexity of the plan and the time it would take to implement such a novel system.

“There are huge bets on reliability and dollars,” said Alison Silverstein, a former senior consultant at the PUC, which regulates the Electric Reliability Council of Texas, the state’s grid operator. “We need certainty. But there are ways to create certainty without making potentially billion-euro mistakes.”

The Texas Legislature last year ordered the commission to overhaul the state’s energy market, which is largely dependent on supply and demand, after the winter storm. Texas’ power grid almost collapsed as ice and snow blanketed the state. Sub-freezing temperatures caused electricity demand to skyrocket, triggering widespread power outages that left millions of Texans in the dark for several days without heat. Hundreds of people died.

Electric utilities were allowed to charge sky-high prices for energy as demand surged during the storm – but frozen equipment meant they couldn’t meet that demand.

In their first opportunity to consider potential market reforms, lawmakers in a key Senate panel this week made it clear they were unimpressed by the commission’s main proposal.

“This plan is so convoluted, has a long timeline to execute, that it is doomed for everyone,” Sen. Donna Campbell, R-New Braunfels, said during a Senate Commerce Committee hearing on Thursday, adding that the additional costs of the plan will ultimately be paid by the electricity customers.

“The ultimate loser is the end user,” Campbell said.

Senators raised concerns that the state’s electric customers would have to pay more for an untested system, on top of billions of dollars in costs incurred during the storm — costs energy experts said Texans will pay for decades to come.

“There was already a transfer of wealth that we saw [during Uri]probably the biggest in the history of the state,” Sen. Lois Kolkhorst, R-Brenham, said.

Texas residents have had a harder time paying for electricity than the rest of the country this year. While many cranked up their air conditioners during a muggy summer, about 45% of Texans told the Census Bureau they had to cut back on other necessities like groceries and medicines to pay their electric bills — higher than the national average of 34%, according to a LendingTree analysis census data.

Testifying before the committee, Lake defended the idea of ​​”power credit” as a way to make the grid more reliable by giving power producers additional incentives beyond supply and demand to ensure they produce enough power during periods of high demand.

“What we have in front of us as a market-based solution that our analysis shows would deliver reliability improvement for less money than … the lack of action,” Lake said during Thursday’s meeting.

The commission paid more than $600,000 to E3, a California consulting firm, to determine what changes needed to be made to the state’s electricity market to prevent widespread blackouts during severe weather. But Lake resisted the company’s recommendation to overhaul the grid, which would require electric utilities to buy “reliability credits” from generators — the idea being that generators would commit in advance to provide enough power during periods of high demand.

But observers and some lawmakers have pointed out what they call flaws in E3’s report, chief among them the fact that the adviser didn’t account for weather conditions as severe as those that caused power outages during last year’s winter storm. Without this, experts say, it’s difficult to know how the grid would hold up as a result of a change in extreme cold or heat — or how much consumers’ energy bills would soar.

According to the E3 report, because of reforms such as new weathering standards enacted since the winter storm, the consultant “does not expect the same outages to be observed in similar weather conditions.”

But climate change is making weather patterns more unpredictable, said Silverstein, the former PUC adviser, prompting demand to surge unexpectedly, as it did during Uri and this year’s early-arriving heatwave.

“The reality is that climate change is creating more and more anomalies, and those anomalies are emerging at times we didn’t anticipate,” Silverstein said.

The E3 report also assumed generators would have “unlimited access to fuel” during extreme weather conditions, although many power plants struggled to obtain natural gas to keep running during the winter storm.

There are also many concerns that the “performance credit” scheme favored by Lake and PUC workers would take too long to implement – the E3 report estimates it would take up to four years to finalize the rules for one Write and implement system – and discourage investment in new power generation.

“It’s just the novelty of it and all the issues surrounding the implementation that are unknown,” Julia Harvey, vice president of government relations at Texas Electric Cooperatives, told senators Thursday.

Texas has made minor improvements to its power grid since Uri, but would still see massive power shortages should a similar winter storm hit the state in the coming months, according to an October analysis by the Federal Energy Regulatory Commission — though these findings have was denied by state officials.

Pablo Vegas, ERCOT’s new CEO, admitted on Thursday that despite grid improvements, there could be “a gap” in power supply if there is extreme weather.

“There is a risk that we are dealing with, which is why the case for change is so urgent,” Vegas said.

Disclosure: The Texas Electric Cooperative and the University of Texas at Austin are financial supporters of The Texas Tribune, a nonprofit, nonpartisan news organization funded in part by donations from members, foundations, and corporate sponsors. Financial backers play no part in the Tribune’s journalism. A complete list can be found here.