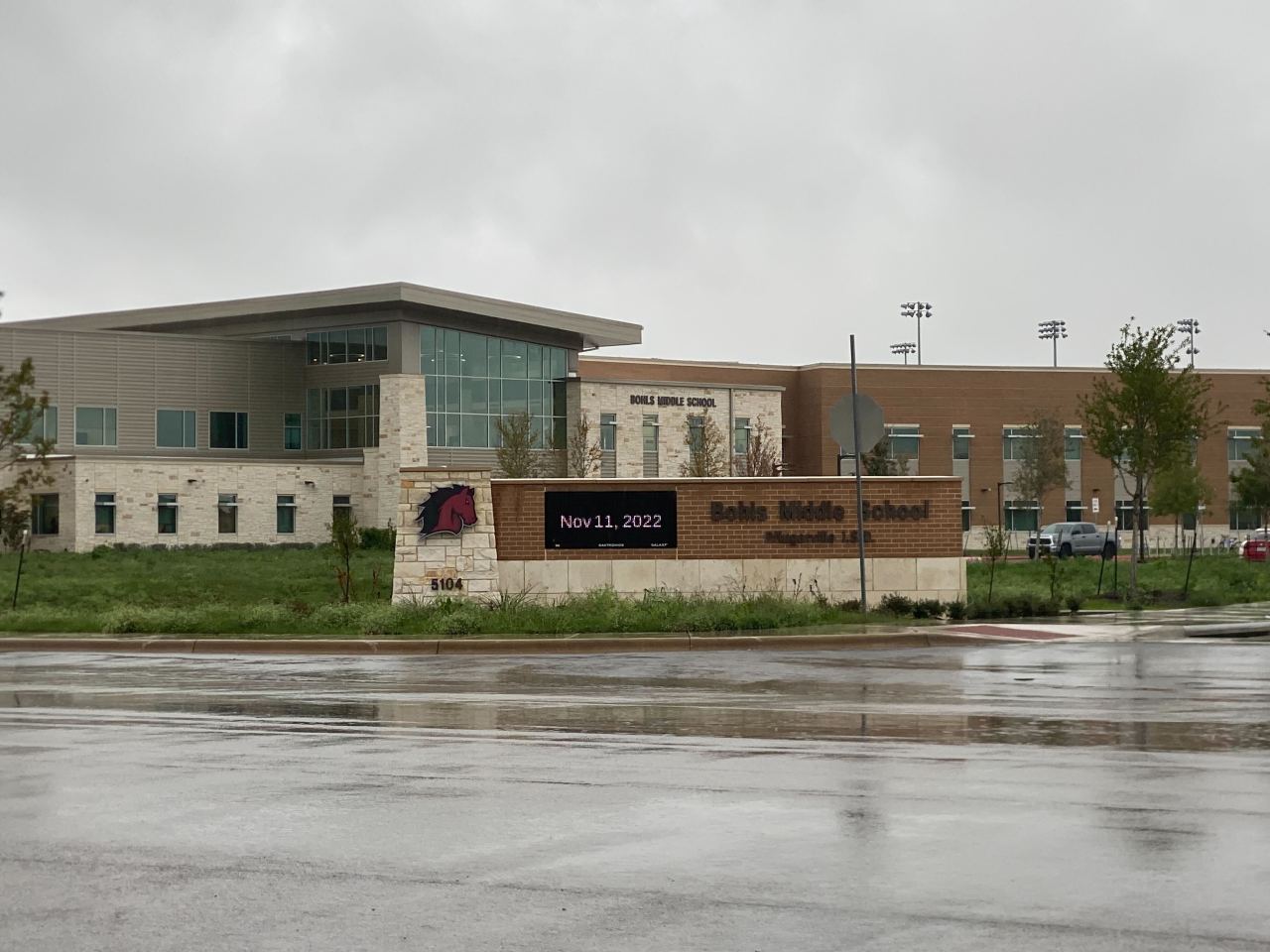 PFLUGERVILLE, Texas (KXAN) — A teacher accused by parents of making racist comments during a conversation with students in a Texas middle school class is no longer working for the district, according to a letter from Pflugerville Superintendent Douglas Killian.

Nexstar’s KXAN reported Friday that the Bohls Middle School teacher had been placed on administrative leave after video of the conversation was posted to social media and given to the district.

Killian’s letter said the teacher was “not employed” by the district as of Monday morning following the “inappropriate conversation.”

The video shows an unnamed teacher sitting with students. The teacher is heard saying, “Deep down in my heart I am ethnocentric, which means I think my race is superior.”

“Let me finish… I think everyone thinks that, they’re just not being honest,” the teacher said.

Following the comments, a middle school student is heard saying, “I’m not a racist. I like all kinds.” Another student said, “I actually respected you for a while, but now I don’t respect you.”

“It was the first time I saw, heard someone say they were racist and admitted it,” said Rhema Benjamin, who was in the classroom when the comments were made.

“When I saw the video, I was floored and confused,” said Rhema’s mother, Millicent Benjamin.

Rhema said the interaction began last week when he walked in with a Black Lives Matter sticker on his shirt.

“He told me I couldn’t come to his class in it, so he made me take it off,” Rhema said.

Rhema, an eighth grader at Bohls Middle School, noted that things escalated from there.

“And then a student threw a pencil across the room and me and my friend said if that was us we would have been in trouble, so we asked him if he was racist,” Rhema explained.

The Benjamins are proud of how their son and his friends reacted.

“I’m glad the kids had the courage to get this on tape and report it to administration,” Millicent said.

“We believe in equality for all and my son is an example of that and I’m very proud of what he has done,” added Andy Benjamin.

In his letter, Killian noted that the conversation between the teacher and the students “is not consistent with our core beliefs and is not a reflection of our district or culture.”

He apologized to students and families “for any undue stress or concern this has caused.” Advisors and administrators were made available for those who wished to discuss the matter.

Killian also apologized “to all the parents, their students [were] was included in the video without her knowledge”, acknowledging that the video was shared on social media and attracted the attention of local and national media.