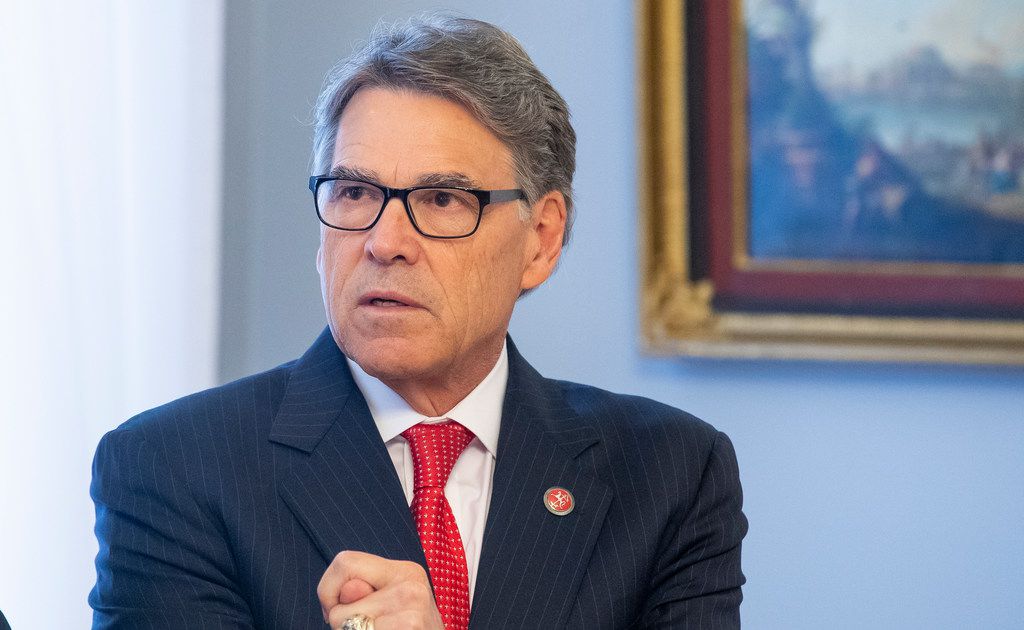 The issue will be up for debate during next year’s legislative session, which begins on January 10th.

Perry, who was governor from 2000 to 2015, released a video this week for the Sports Betting Alliance, a collective that includes prominent sports bettors and all of Texas’ major teams.

“Texas is built on the core principle of individual liberty and we pride ourselves on being an economic powerhouse in the nation,” Perry said in the video. “Legalizing mobile sports betting in Texas will finally allow the state to protect consumers from illegal offshore betting sites while keeping the money generated from betting in Texas for the benefit of Texans.”

Perry said Texans cross state lines to place bets in Louisiana, one of about 30 states where the practice is legal either online or in person.

“Texas continues to fall behind,” he said. “Neighboring states are already taking bets from Texans.”

Oklahoma has legalized casino gambling but not sports betting.

Dallas Cowboys owner Jerry Jones organized the alliance to push sports betting legislation during the final session of 2021. There were two bills that only legalized sports betting and two that would have also allowed the construction of four casino resorts in Austin, the Dallas-Fort Worth area, Houston and San Antonio.

The bills effectively died when Lt. gov. Dan Patrick, the Senate President, said that sports betting “would not see the light of day” during the session. He and Gov. Greg Abbott have in the past been reluctant to oppose religious conservatives opposed to expanded gambling.

But Abbott has indicated he’s open to casino gambling Houston Chronicle reported last month. He and Patrick are under intense pressure to consider jobs and new tax revenues that a liberalization of Texas’ strict betting laws could bring.

Towards the end of this year’s election cycle, Jones donated nearly $1 million to Abbott, Patrick and Attorney General Ken Paxton in what some see as an attempt to win their support for sports betting legislation in 2023.

Under their proposal, the legislature could decide whether to legalize sports betting, and a newly created Texas Gaming Commission could issue casino licenses for up to four swanky “destination resorts” with minimum investments of $2 billion in the Dallas and Houston regions; plus smaller casinos at existing horse and dog tracks and Indian gaming establishments.

A May 2021 poll by The Dallas Morning News and the University of Texas at Tyler revealed that 57% of Texans support allowing casino gambling in the state.

But organizations like the Christian Life Commission have successfully lobbied against the legislation in previous sessions.

“As a father of three boys, there is enough concern about what can happen and what access and what they can do with these little devices,” Rob Kohler, an adviser to the commission, told KXAS-TV (NBC 5).

Kohler told the broadcaster he doesn’t think mobile sports betting will stand a better chance this year, even with Perry’s backing.