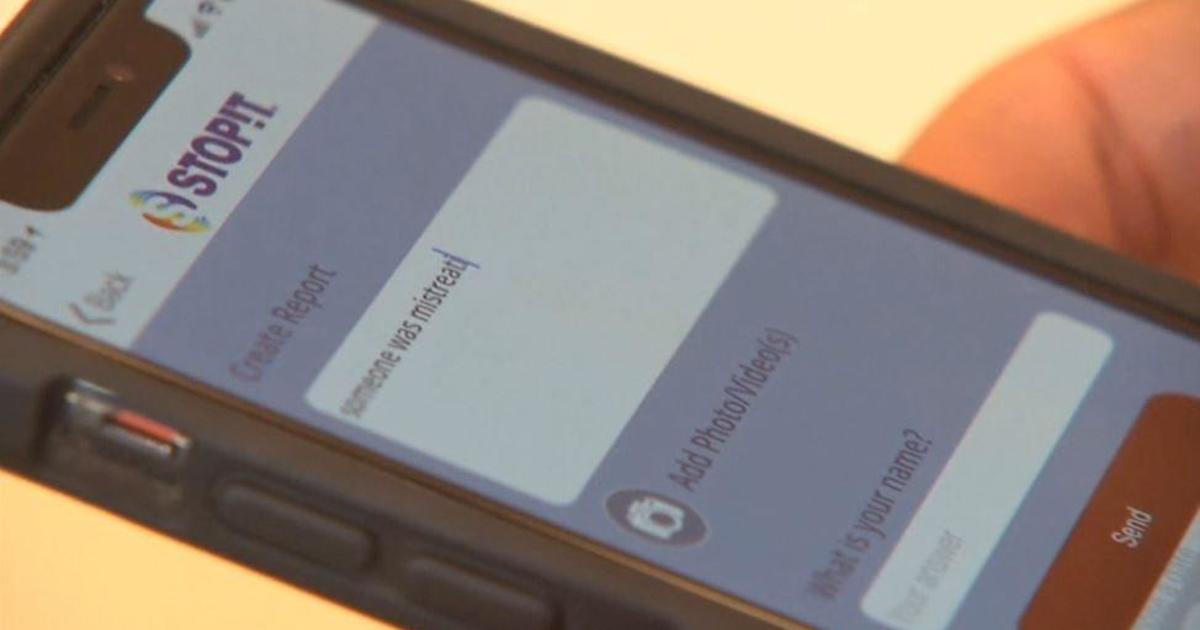 Schools across Texas reviewed more than 67,000 reports of potentially violent students in the past school year, according to data from the Texas Education Agency (TEA).

Schools have long preached that if you see something, say something. However, after the 2018 Santa Fe High School shooting, Texas schools were forced to set up threat assessment teams to track reports of potentially violent students.

Of the 67,440 threat reports that schools in Texas reviewed last year, schools reported that 17% of the time, the student in question posed a real threat to others or themselves. In 3% of cases, the threat was deemed imminent and reported to law enforcement, according to data from TEA’s School Safety and Supportive Schools Program (SSSP).

While some threat reports turned out to be hoaxes, others were credited by law enforcement with preventing a violent incident.

According to the Everman Police Department, an off-duty deputy from the Tarrant County Sheriff’s Office received a credible tip in September that someone was headed to the Everman High School homecoming football game to commit a shooting.

As 3,000 people sat in the stands at JE Marr Stadium, officers surrounded a car matching the suspect’s vehicle as it pulled into the stadium parking lot. An 18 and 17 year old were arrested. Inside the vehicle, investigators said they found an “AR pistol” and a 60-round magazine.

“It was pretty clear to us that this person was out to cause harm,” Everman Police Chief Craig Spencer said at the time of the arrest.

Threat reports come from teachers, school resource officers, and parents, but most come from students.

That was the case last spring when a student at WA Meacham Middle School in Fort Worth reported seeing another student with a gun. The school resource officer confiscated the gun safely without incident.

Arlington ISD reported receiving 1,101 threat reports, the most of any North Texas county. School security officials said the number shows their students feel comfortable and safe when they come forward.

Arlington ISD launched a campaign a few years ago encouraging students to report behavior. The district offers students several ways to report threats, including anonymously calling Campus Crime Stoppers or sending a text or photo using the Stop It app.

However, Arlington ISD’s safety director said most of the reports come from students who tell it directly to a teacher or principal.

“That’s key right there because if kids don’t feel that level of comfort and that ability to be safe, they’re not going to talk to anyone. This relationship means everything,” Stevens said.

Each Arlington ISD campus has a threat assessment team that reviews student tips. Arlington Schools also have a District Threat Assessment Team that does a secondary review of all reported threats and determines if action is needed.

Of the more than 1,100 threat reports Arlington ISD received last year, law enforcement was called in less than 2% of the time, but 70% of the time a student was referred for intervention, according to data from the school reporting to the TEA became.

Intervention services range from mentoring to mental health services. The district, in partnership with the Arlington Police Department, works with community groups to provide students with additional services not provided by the school.

“I think our data shows that we’ve had some really good positive results because we’re very proactive and really supportive of this program,” Stevens said.

Most school violence prevention studies focus on high-profile school shootings, but an ongoing study by the National Policing Institute takes a different approach.

The Aved School Violence Database examined more than 170 cases in which a student planned to attack a school but was prevented from doing so.

“Our thought was that if we could study the cases averted, we could really get a much broader understanding of what school targeting is about,” said Frank Straub, the project’s leader.

In averted cases, the research revealed that the first person to discover the suspect’s plan was usually a peer. In some cases, they spotted the conspiracy on social media or saw the suspect with a gun. The most common way plans were discovered and stopped, according to the study, was for the suspect to tell another student about their plan, and that student to report it.

“I think it’s an incredibly important realization because right after 9/11 there was this ‘see something, say something’ campaign and it speaks very strongly to that,” Straub said. “The good thing is that we are seeing that the vast majority of arrests are a result of an bystander taking action and reporting it to law enforcement or a school board.”

Brian New has been a member of the CBS 11 News team since 2013. In 2017 he was awarded the Lone Star Emmy for Best Investigative Reporter. This is one of 10 Emmy Awards honored by Brian throughout his career.