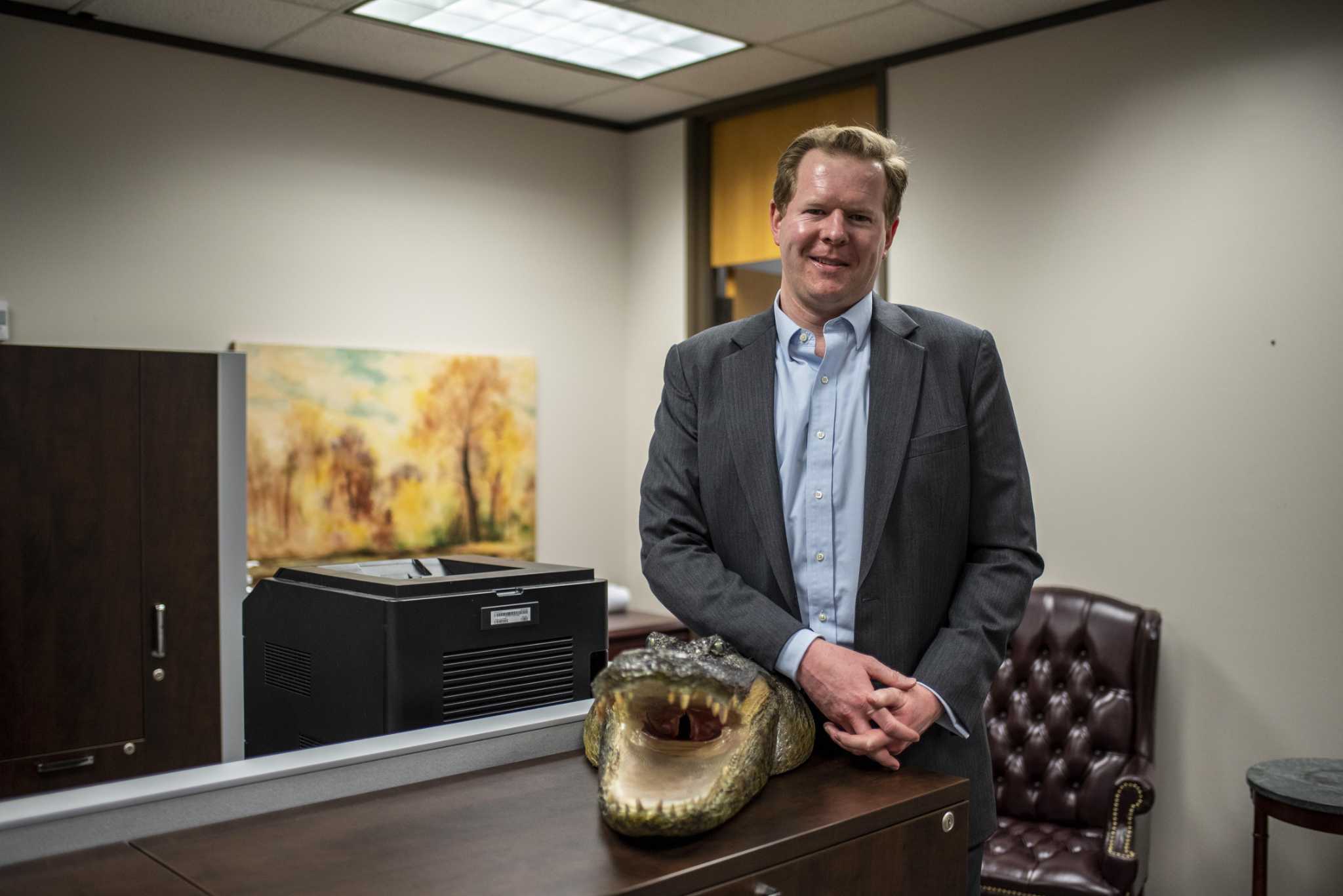 The PUC issued recommendations to “fix” the network last week. The plan to reshape the wholesale electricity market will cost consumers at least $460 million a year. That’s on top of the additional $1.5 billion that the grid operator, the Electric Reliability Council of Texas, has already collected from us, and the $16 billion consumers will pay off over the next 30 years.

If that money guaranteed affordable, clean power that would see us through extreme weather events like the deadly freezes of February 2021, the price might be worth it. But we don’t get that. Instead, the PUC proposes a windfall for natural gas and coal companies.

What else should we expect from a commission appointed by a governor who leads a party funded by fossil fuels?

My colleague Shelby Webb wrote about the plans last week, explaining how both proposed plans would provide payments to generators to keep extra capacity on standby in the event of an emergency. She also explained how Gov. Greg Abbott has shifted the balance towards dirtier energy and less renewable energy.

Abbott doesn’t believe in climate change, and his hand-picked PUC chairman, Peter Lake, never mentions it publicly. While the PUC hired a firm that advises the fossil fuel industry to draft the proposal for operating the Texas power grid, Lake favors a novel concept developed by commission staff.

Dig deep into the proposal and listen to Lake’s comments, and it becomes clear that the PUC is attempting a decoy and switch that will not prevent another grid collapse, but will instead slow progress towards a cleaner grid.

For their analysis, the researchers used electricity demand data from 1980 to 2019, excluding the 2021 collapse. Lake surprisingly explained that it was beyond the scope of the proposal to fix the grid outage that killed hundreds of people and millions over four days of freezing weather left without electricity.

What then is the point of the proposed overhaul? Apparently, it’s designed to reward established power producers who donated $19 million to help GOP candidates win their March primary, according to nonpartisan Open Secrets, which tracks political donations. For the entire 2022 election cycle, oil and gas companies gave $38.4 million, mostly to Republicans.

The best example of nepotism is the proposed stored energy market. Most grid emergencies occur when demand threatens to exceed supply for just a few hours, typically during the heat of summer or the coldest nights. California escaped blackouts last summer because batteries provided power four hours after sunset.

The PUC’s proposal would create a monetary reward for energy storage, but only for facilities that can provide electricity for 48 hours. Natural gas tanks and coal dumps will receive a cash injection while Texas’ burgeoning battery industry will hobble.

To ensure that the generators will meet future demand, Lake wants to implement a performance credit mechanism. This new market would give producers extra money to provide electricity during peak demand periods.

A supply and demand curve would determine how much growers will earn. Electricity traders would then pay for the credits by charging their customers more, hence the higher bills.

“We want to pay for performance … if you want to be paid for being reliable, you have to commit up front, and you have to be there when you say you’re going to be there,” Lake said. “We will no longer rely on this old crisis-based business model.”

The PUC’s external consulting firm, E3, recommended rejecting Lake’s plan, saying it was too complicated and unique. Instead, the consultants suggested Texas adopt the same type of reliability system used on other networks across the country. But Lake is enthusiastic about his Rube Goldberg system.

We’ll see if the performance credit mechanism survives the public comment period because there are so many things to hate about it. It’s not about energy efficiency or the climate crisis. His plan also does not envisage more extreme weather conditions caused by climate change.

Abbott ordered his PUC to give more money to fossil fuel interests, and Lake’s plan is bearing fruit. But everyday Texans will suffer, paying more for an old-fashioned, inefficient electric grid that doesn’t protect them from the next polar vortex, overheated summers, or a changing climate.

The grid is not fixed yet. Learn more and tell PUC what you think at: https://www.puc.texas.gov/industry/electric/reliability.aspx

Named 2021 Columnist of the Year by the Texas Managing Editors, Chris Tomlinson writes op-ed on money, politics and life in Texas. Sign up for his newsletter, Tomlinson’s Take HoustonChronicle.com/TomlinsonNewsletter.