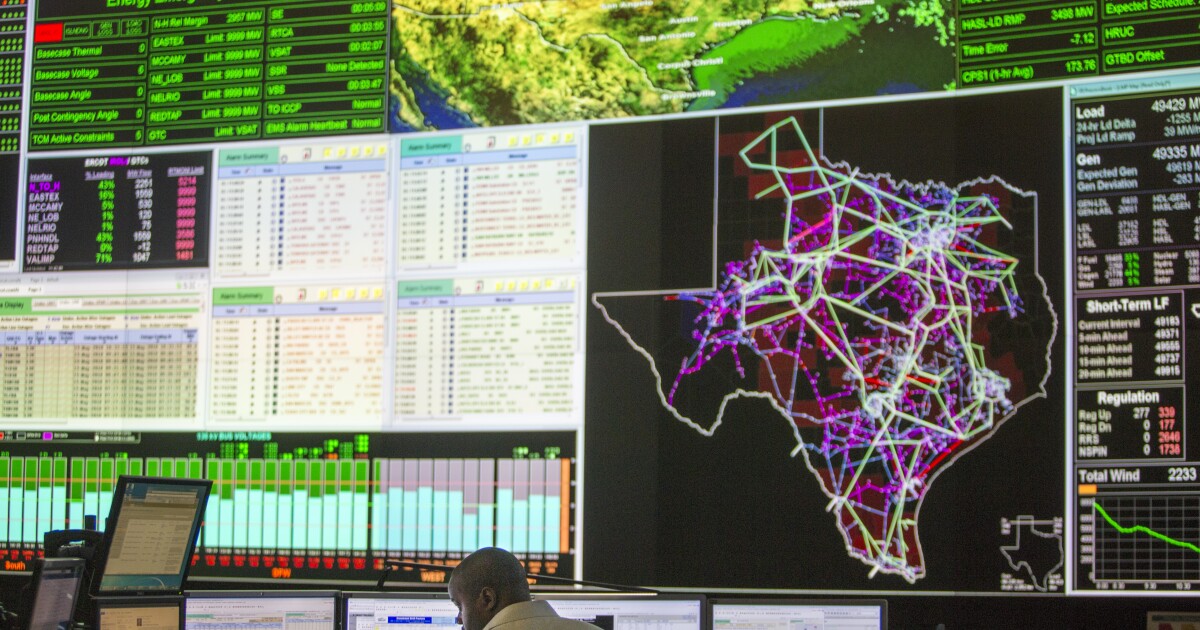 State legislators will debate changing the Texas electricity market Thursday to increase grid reliability. The meeting of the Senate Committee on Economics and Commerce is another step in the process of restoring the power grid after the tragic blackout of 2021.

But critics say the core of the proposed changes may not help Texas avoid future blackouts, and the analysis used to support them is deeply flawed.

The proposal is referred to as the “Performance Credit Mechanism”. It is described in a report commissioned by the Public Utility Commission of Texas as a way to incentivize more predictable, more easily distributed electricity to be produced for the grid.

“At the most basic level, I believe the power credit mechanism requires that anyone selling electricity to a household or business in ERCOT guarantees that they are getting that electricity from a reliable source.”

The idea is to give ‘credits’ to generators who can feed electricity into the grid during ‘high risk’ hours when operating reserves of electricity on the grid are at their lowest.

Having identified these “high risk” hours, utilities and electrical retailers that used electricity during those times must also purchase the power credits from the power generators.

In this way, the proposal argues, the loans become a financial mechanism to encourage the construction of more reliable power generation.

“That’s really hard to understand. It will be even more difficult to manage,” said Alison Silverstein, a former state and federal utility regulator who has advised on alternative proposals to improve the Texas grid.

“If I were an investor trying to fund a new power plant, I don’t see how this proposal could give me a predictable source of income to bank,” she said.

Silverstein and others are also concerned about the methodology that went into creating the proposal.

In particular, they point out that the 2021 winter storm (dubbed “Uri”) that led to the great Texas blackout was not included in the weather modeling that led to the recommendations.

“Further analysis would be required… to develop a corresponding reliability standard [to that winter storm]. Such an analysis is beyond the scope of this study,” the report states.

“It’s remarkable to me that they didn’t run through a Uri-like scenario and see how these different (market) structures would hold,” says Doug Lewin, head of consulting firm Stoic Energy. “I think it stands to reason that if they had put Uri into this, they would have had a much higher cost, particularly for the performance credit mechanism.”

As of today, the report estimates that the power credit mechanism could increase electricity costs on the Texas grid by $460 million per year. Supporters of the loans say electric companies could absorb some of those costs and not pass them on to consumers. Others point out that the daily installment payers always end up footing the bill.

Both Lewin and Silverstein are committed to alternative solutions for the national grid, including improved energy efficiency standards. They argue that some of the proposals outlined in the PUC-commissioned report could unnecessarily stall the development of renewable power generators without impacting grid reliability.

In particular, Lewin points to part of the report on page 74 that states that some members of the Public Utility Commission want to exclude wind and solar power generators from receiving reliability credits.

“The problem that I think some of these people [at the PUC] trying to solve is, ‘How do we penalize renewable energy?’” said Lewin. “You’re trying to solve the wrong problem.”