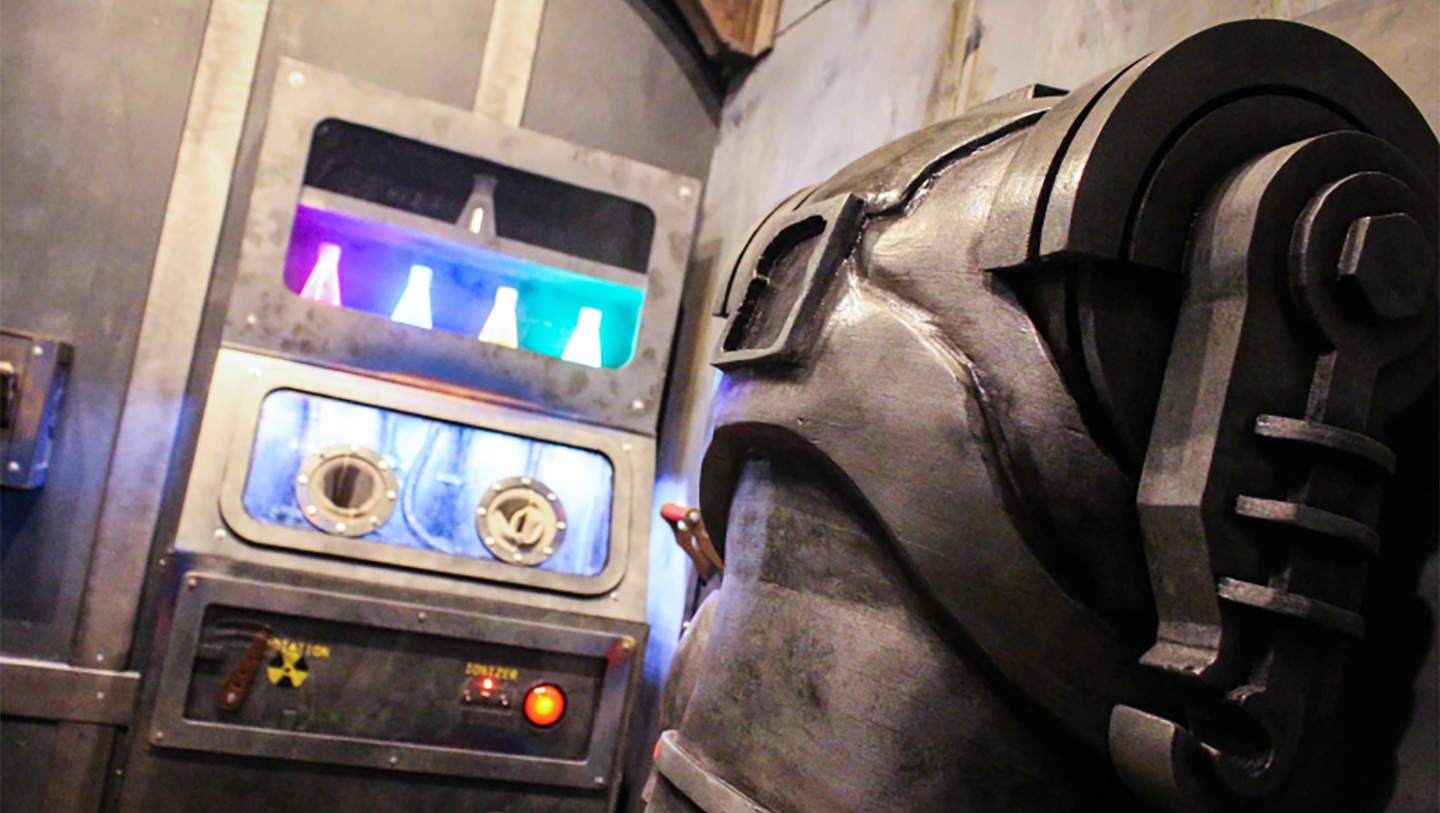 The trend of non-traditional tenants taking up space in local malls continues.

The Company’s Short Pump location offers six escape room concepts. These include the fairytale adventure Once Upon A Time and Captain Maniacal’s Lair-Bratorium, in which participants build a robot for a mad scientist.

Based in Fort Worth, Texas, Red Door has 13 locations in five states, with Short Pump being the first in Virginia.

Red Door CEO Nick Madden said in an interview this week that the company has invested more than $1 million in planning and expanding its Short Pump outpost.

“One thing we do differently is that we offer six different experiences. You’ll find that the experiences are appropriate for different group sizes or people interested in different topics,” he said. “We custom build every door, room and secret entrance.” 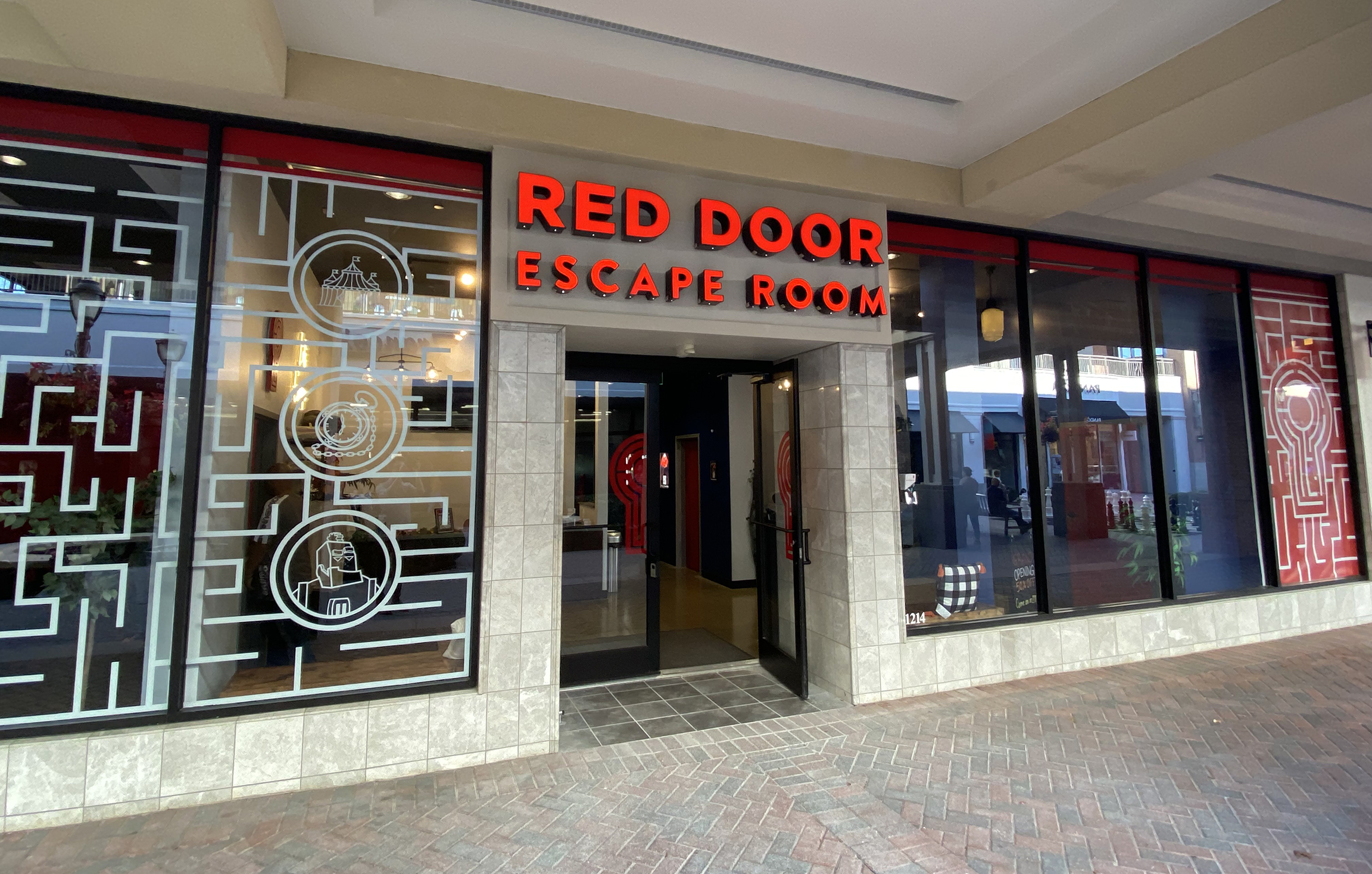 Red Door’s pricing structure varies from location to location. In Short Pump, the company charges $36 per person (and about $30 for children under 15) to participate in its adventures, which it calls episodes, according to the company’s website. The Lair Bratorium game is one of the company’s shorter minigame concepts aimed at smaller groups of two or three people, and it costs around $20 per person.

The company has a portfolio of 15 escape room concepts that vary from location to location.

Madden said the company has an interest in expanding into the Richmond area and ended up in Short Pump because it felt the area had room for an interactive entertainment brand to join the mix.

“We’re looking for places that don’t offer enough experiential entertainment. We like to think of (Red Door as) a Disney-level immersion or something, but brought to your hometown,” he said.

Red Door has a goal of opening at least 10 more locations across the country over the next two years, Madden said. He added that the company could open more locations in the Richmond area. All Red Door locations are owned by the company. The first opened in Texas in 2015.

Red Door is at least the second activity-oriented tenant to join the ranks of Short Pump mall retailers and restaurants this year. It followed the bar-and-arcade concept Draftcade, which opened in January.

The mall plans to implement an open container policy to allow its visitors to drink while shopping. Just outside the mall, a newly launched steakhouse is working at a local outpost.