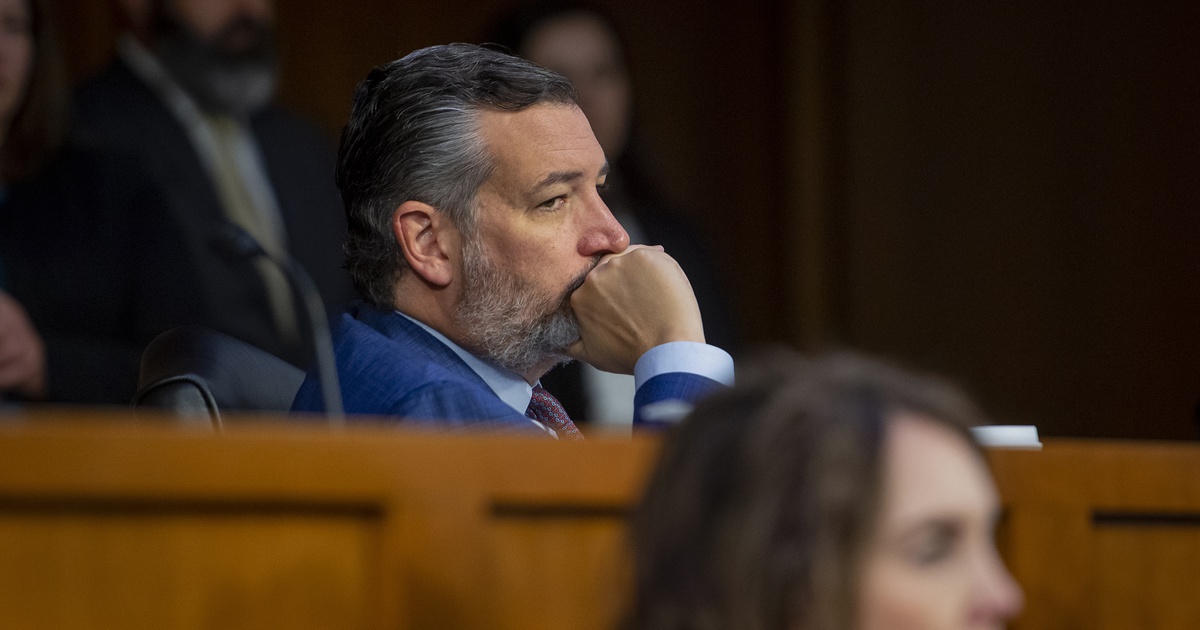 WASHINGTON — A fight is brewing between Senate Republicans as they prepare to pick their leader for the next Congress — and Senator Ted Cruz of Texas is among a vocal cohort expressing dissatisfaction with the leadership after the party has failed to retake control of the upper chamber the Midterms.

For the past week, Cruz has raged over the party’s midterm election performance and targeted the GOP leadership in the Senate for what he portrays as a voting error. Cruz argued that the party’s leadership had not been nearly aggressive enough in the many contested Senate elections.

Senate Minority Leader Mitch McConnell of Kentucky was expected to slide smoothly into another term and lead his peers at the caucus scheduled for Wednesday. But US Sen. Rick Scott, R-Florida, questioned McConnell’s bid in the eleventh hour, arguing that the current leadership is not running the conference on a sufficiently aggressive course. Scott, who is currently the chair of the Senate Republican Committee, the party’s fundraising arm, announced his candidacy for leadership during Tuesday’s weekly session of the conference.

“(Voters) are asking us to tell them what we’re going to do when we’re in charge. Unfortunately, we have continued to elect a leadership that refuses to do so and provokes attacks on anyone who does so,” Scott wrote in a letter to his colleagues obtained by the Tribune. “This is clearly not working and it’s time for bold change.”

Outside a party luncheon at the Capitol on Tuesday, Scott said he was “not happy with the status quo.”

McConnell has been the Senate Republican leader since 2007.

Cruz pushed for delaying the leadership election until the final Senate count.

Democrats were expected to retain control of the Senate on Saturday after Sen. Catherine Cortez-Masto, D-Nevada, won re-election in her nail-biting race. A Georgia runoff will determine whether Republicans hold 49 or 50 Senate seats.

Following Scott’s announcement, Cruz continued to call for the leadership election to be postponed.

“The reason we should postpone the vote is to have a solid discussion within our conference of what leadership means,” Cruz said. It later escalated Tuesday night, say on twitter that he would introduce a motion to delay the election for the Republican Senate leadership until after the Georgia runoff.

Cruz did not answer a question about whether he had urged Scott to challenge McConnell.

Following Scott’s announcement, McConnell said he welcomed the competition and firmly believed he had the votes to retain his leadership spot.

“I don’t own this job. Everyone at the conference certainly has the right to challenge me,” McConnell said.

US Senator John Cornyn, the senior Texas senator, told reporters Tuesday that his priority is a Senate election that is undecided.

“I think the most important thing we can do is put these differences behind us and focus on the Georgia runoff,” he said.