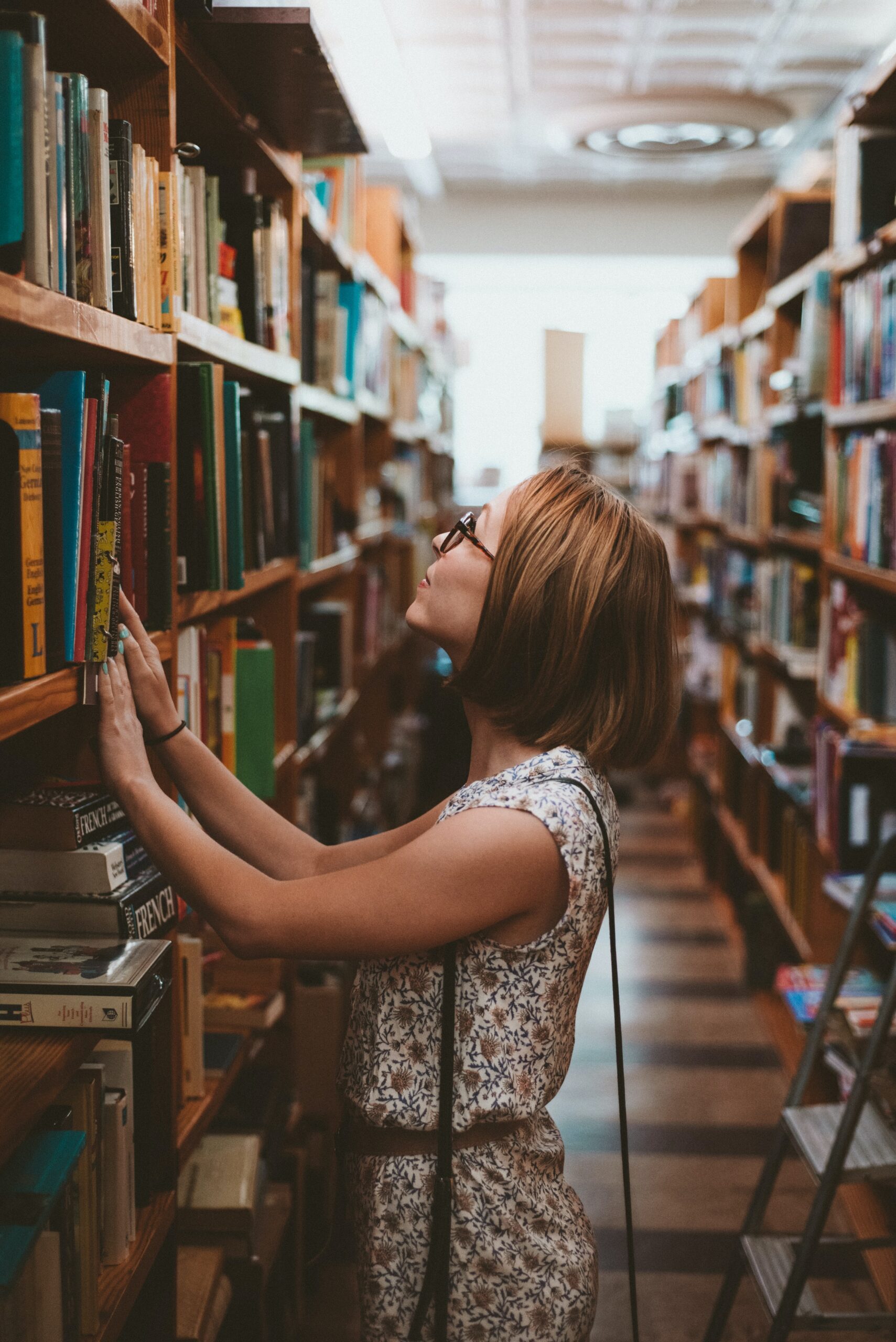 (NEW YORK) – This week, Texas State Assemblyman Tom Oliverson introduced HB 338, a bill that would create a state-mandated rating system for books in school libraries. Under the proposed legislation, publishers would have to assign specific age ratings to all books sold to Texas open enrollment school districts and charter schools. State authorities could order publishers to change these age ratings, and if publishers failed to comply, school districts would subsequently be prevented from buying books from them. The bill would also require ratings to be placed “on the cover” of each book.

In response to this legislation, PEN America issued the following statement:

“This is a dangerous escalation in the movement to censor public education. In a very short time, proponents of school censorship have moved from trying to control what can be studied and read to trying to control private corporations’ decisions about what gets published at all.

A ratings system like that proposed in this bill would concentrate unprecedented power in the hands of government officials to dictate the limits of what all students and families can read, learn and share – in a way that is deeply undemocratic. Such a system would inherently involve subjective and potentially politicized decisions. It would be a recipe for publishers to err on the side of caution and steer clear of anything even remotely controversial. It might just leave the students with the most painless teaching materials.

Publishers already assign age-relevant categories such as picture books, easy reading, intermediate and young people to identify the target group for children’s literature. And like film and music ratings, it’s a system developed and adopted by the industry itself.

In contrast, enforcing a statutory rating system on publishers, under threat of punishment and government overrides, is a clear attempt to intimidate publishers and policing the dissemination of ideas and information. The mere introduction of this censoring legislation is appalling, alerting publishers and educators that the government is closely monitoring it and preparing to punish statements it disagrees with.

Schools and libraries function best when they are places of research and exploration. This is an alarming proposal to let the state dictate these horizons.”

– Require publishers to assign content ratings to books they intend to sell to schools. The ratings, which work similarly to movie ratings, would limit which books students can access based on age. Reviews must be placed on the front of the books.

– If the ratings are not deemed appropriate, the state can appeal them, assign the book a new rating and the publisher has 120 days to comply, or recall all copies and stop selling the book in Texas

– Publishers that do not comply will be put on a list and schools will be banned from buying from those publishers.

PEN America stands at the intersection of literature and human rights to protect free speech in the United States and around the world. We champion freedom to write and recognize the power of the word to change the world. Our mission is to unite writers and their allies to celebrate creative expression and defend the freedoms that make it possible. Learn more at pen.org.