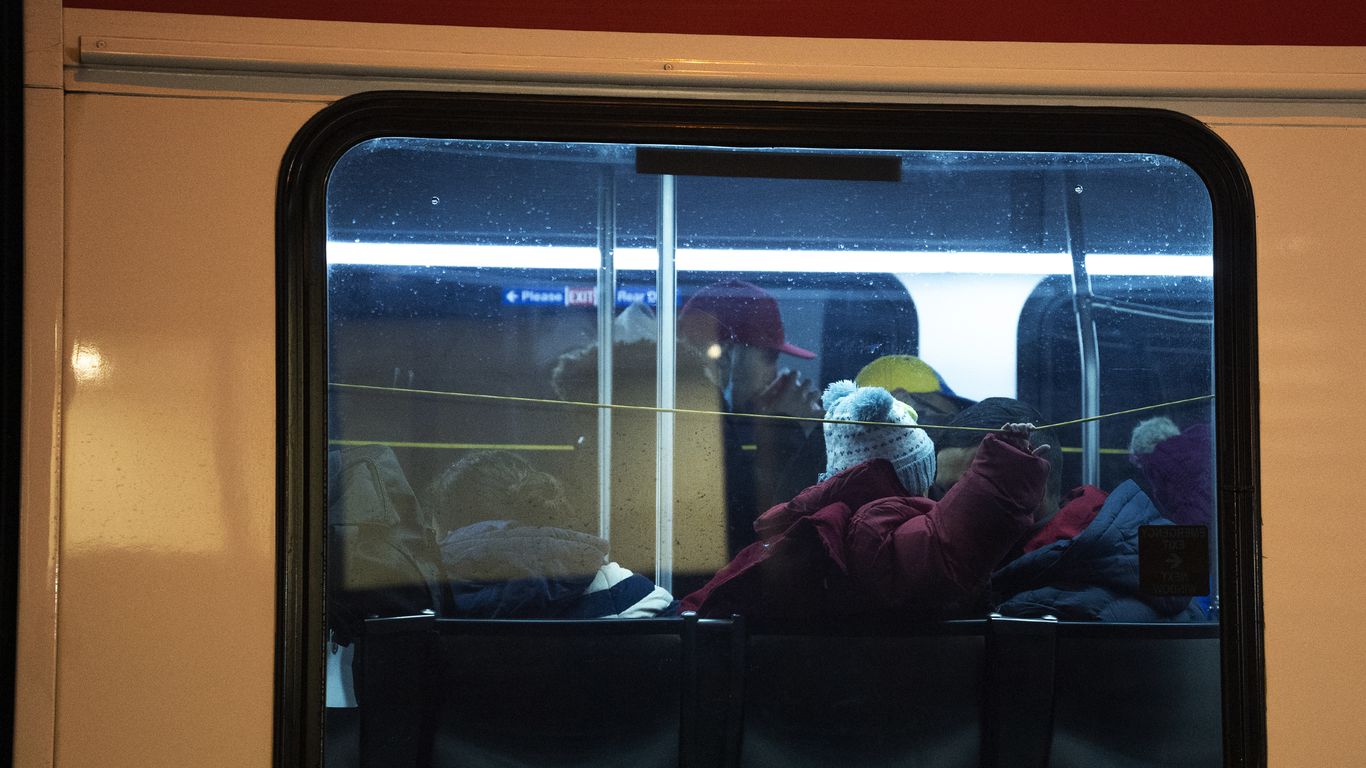 Many of the asylum seekers who arrived in Philadelphia on a bus from Texas Wednesday morning were en route to other states, while some may be staying, according to city officials and local reports.

Driving the news: Philadelphia welcomed 28 migrants after what Mayor Jim Kenney called an “irresponsible and callous” political stunt by Texas Gov. Greg Abbott to send to cities of refuge across the country.

Catch up fast: City officials and immigrant advocacy groups greeted the individuals — many from Colombia, Cuba and the Dominican Republic — at around 6 a.m. at the 30th Street station.

The big picture: Thousands of migrants have been transported from Texas to mostly Democrat-run cities across the US after Gov. Abbott and other Republican governors sought to challenge President Biden’s border policy. Sareen Habeshian from Axios reports.

Details: The asylum seekers who arrived in Philadelphia sat on buses for days and had only been given small, pre-packaged meals, leaving some arriving hungry and thirsty, city officials said.

What you say: Kenney called diversity one of the city’s “greatest assets” and on Wednesday criticized the Abbott administration for failing to notify officials that the migrants were headed into the city.

The bottom line: Kenney said the city is prepared for the possibility that more buses could arrive from Texas in the coming months.