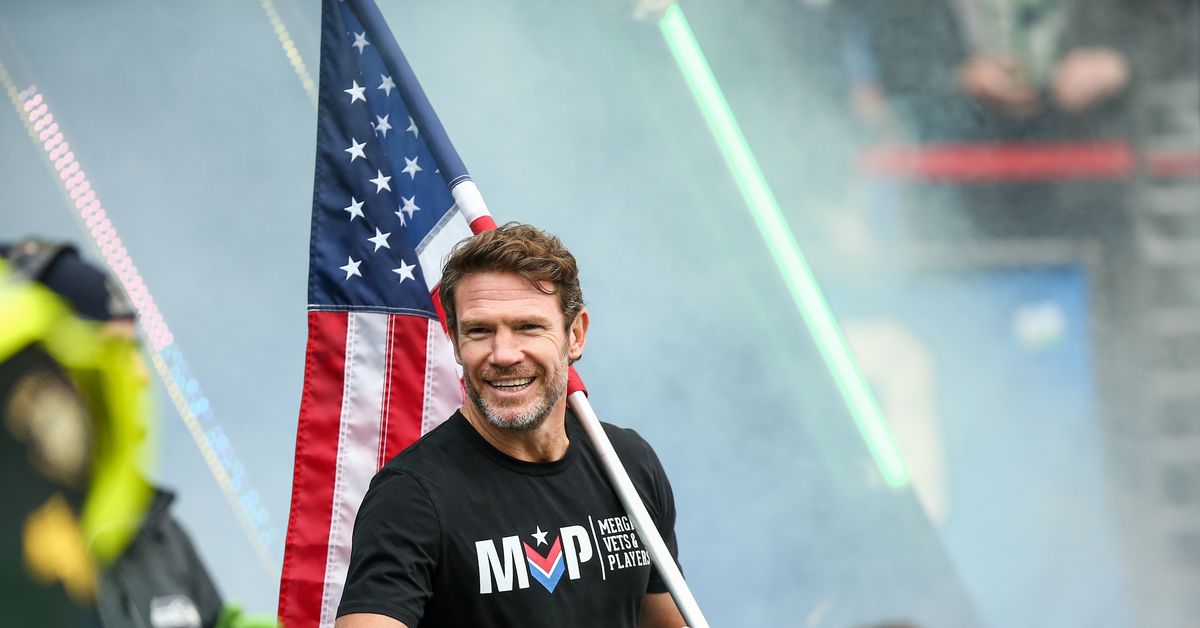 Texas Longhorns Walk-on alum, retired NFL player and US Army Green Beret Nate Boyer is slowly taking over the world. Multiple outlets reported earlier this week that Boyer, who famously moved on in Texas after never playing football in his life, is making his directorial debut. The film is of course entitled “MVP”.

“Executive produced by Sylvester Stallone, ‘MVP’ is based on the true story of the founding of Merging Vets & Players, which Boyer co-founded with Jay Glazer with the aim of empowering, connecting and providing combat veterans and former professional athletes with a new team to help with the transition to civilian life and encourage personal development.”

WHAT THEY SAY ABOUT THE LONGHORNE

Austin American statesman:Bohls: Dykes saved TCU, but could he have done the same for Texas?

247Sports: The Insider: Behind the scenes as Texas prepares for showdown with No. 4 TCU

247Sports: Morning Brew: Texas opponents treat themselves to passes in the middle of the field

Texas will host multiple 5-star visitors for the TCU matchup

No. 18 Texas vs. No. 4 TCU is now the greatest matchup of the Steve Sarkisian era

Preview No. 18 Texas vs. No. 4 TCU Opponents: Longhorns aim for season-defining win

Quick thoughts on Texas No. 12’s 82-31 win over Houston Christian

SB Nation: Baker Mayfield for some reason started to butt everyone after the Panthers win

SB Nation: Teqball is the fast growing sport that combines soccer and table tennis with the Olympics in mind

NEWS ABOUT THE LONGHORN NATION AND BEYOND