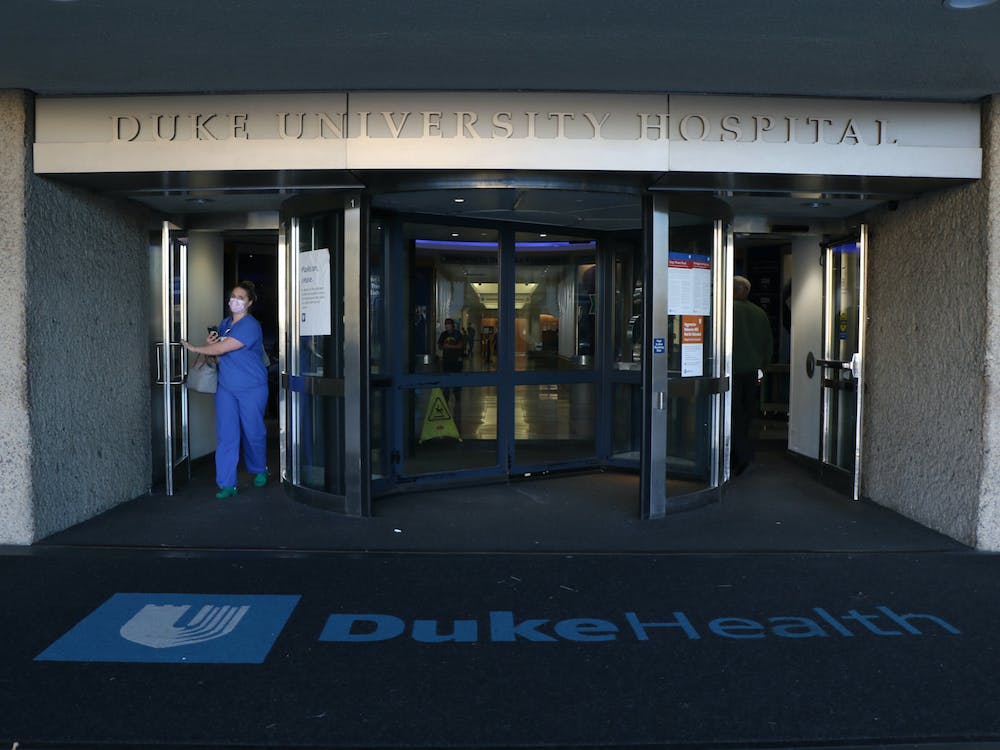 After health systems across the state, including Duke Children’s Hospital, began recording cases of respiratory syncytial virus in late October, cases across the state have begun to stabilize this week.

In late October, Duke Health was reporting over 200 cases, while UNC health systems were reporting nearly 200 in a week during that time. The state shot from 911 to 980 positive cases from Oct. 22-29 and stabilized at 977 positive cases on Nov. 11.

At Duke Children’s Hospital, all 118 acute care beds were occupied as of October 26.

“We were able to manage it for the most part … but there were times when we had to keep patients in the hospital [emergency department] for longer periods of time and then bring them to the inpatient areas once we’re discharged,” Kamath said.

RSV typically spreads through an infected person’s respiratory droplets. Due to the “immunity gap” of the pandemic, cases peaked earlier than normal as many return to their daily lives without masking or social distancing.

Usually, most children get RSV before they turn two, but some scientists say the isolation of the pandemic has left little opportunity for exposure or the development of immunity. Also, mothers were less exposed to the virus, preventing them from passing their antibodies through breast milk.

RSV begins as the common cold and can become more severe in young children and older adults. Children are particularly susceptible to this virus.

Symptoms can include loss of appetite, fatigue, fever and cough. In severe cases, pneumonia may develop. The first symptoms appear about four to five days after exposure with an infection period of three to eight days.

Kamath described some measures to increase immunity against RSV, including SYNAGIS, an injection that gives antibodies to children under two years of age at high risk of serious complications from RSV to prevent serious lung infections.

He also recommended “getting vaccines for vaccine-preventable diseases like the flu vaccine” and “making sure you also take care of your chronic conditions so you don’t have to be hospitalized for those things given the current capacity of the crisis.”

Get The Chronicle straight to your inbox

Sign up for our weekly newsletter. Cancellable at any time.