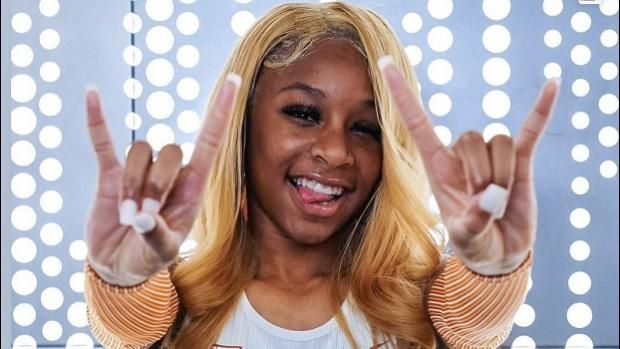 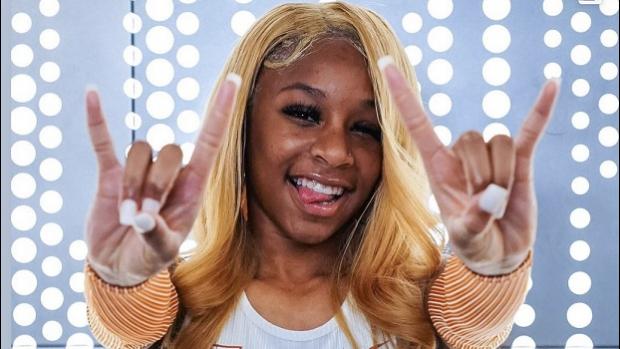 In fact, many of the best choose to stay close to home

Rocky Hansen (Christ School) burst into the national spotlight last spring and burst out further this fall. He ran a state record of 14:20.90. at the ASICS Invitational in Georgia and set an NCISAA state meet record in 14:44.90. He also set the state record in the mile, running 4:00.76 in May. Next fall he travels to Wake Forest to join the currently No. 7 Demon Deacons. Wake Forest dominated the 2022 ACC Championship, winning Syracuse and UNC 44-86-87.

Joining Hansen in Wake Forest is Cuthbertson’s Alyssa Preisano. A two-time singles champion at the track, Preisano has helped give Cuthbertson a cross-country state title every year she has been there.

The biggest name to go to Chapel Hill might be Jacob Laney (Porter Ridge). Laney was outside for most of the cross-country season, but he won the 3,200m at the NCHSAA 4A State Championship during the outdoor season. Indoors, he won the 1,600 m and 3,200 m titles.

Some found homes more than 600 miles away… in all directions

While some have found home in North Carolina, some of the state’s elite move over 600 miles away to pursue their athletic and academic careers.

Leading the way is Akala Garrett, who is studying at the University of Texas nearly 1,200 miles from her high school.

A pair of high-profile distance runners who have been competing since middle school will team up 600 miles away in Mississippi at Ole Miss. Zack Gilbertson and Caden Townshend, who went 1-2 at the NCHSAA 4A state meeting, will team up in the SEC for the next four years. In fact, we’ve seen how many distance runners from North Carolina have been selected for the SEC in the last few classes.

While Garrett, Gilbertson and Townshend head southwest. Another trio makes their way north to school.

Lily Nasta, a two-time All-State cross-country runner, will be driving almost exactly 600 miles north to the University of Toledo in northernmost Ohio.

Arran Swift (Cary Academy) goes to Illinois at the University of Chicago.

Where is Shawnti Jackson going?

The biggest unanswered question is where the national 60m indoor record holder will be headed next fall. Shawnti Jackson (Wakefield) narrowed it down to their top 6: Florida, Texas, Arkansas, Georgia, USC and Texas Tech.

Will Akala Garrett’s presence in Texas persuade Jackson to join the Longhorns?