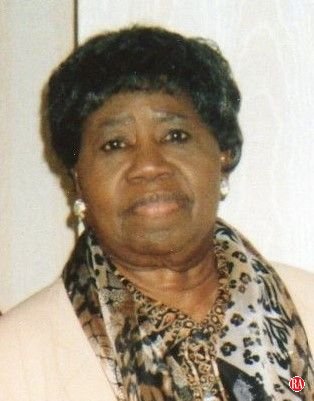 WATERBURY – Mrs. Othella F. Booth, 91, of Waterbury, has a wonderful transition to glory to be with her Lord Jesus on Saturday, November 5, 2022 at Saint Mary’s Hospital. She was the widow of Mr. John Booth Sr.

Mrs. Booth was born on February 26, 1931 in Whitakers, NC to the late Mrs. Lucy Belle Speight. She later moved to Connecticut where she continued her education.

Mrs. Booth married her lover, John Booth Sr. and they remained married for 59 years until his death in 2009. Together they raised seven children. At the beginning of the marriage she was employed by Princeton Knitting Mills in Waterbury.

Mrs. Booth was a longtime attendee of Mount Olive AME Zion Church and previously Grace Baptist Church, both in Waterbury. She loved reading the Bible, listening to hours of gospel music, cooking, travelling, shopping and took immense pride in caring for her family.

With her melodious contralto voice, she loved to sing spiritual hymns. She sang for Bond Bread radio advertisements in her younger years and joined the Grace Baptist Church Senior Choir in the late ’80s.

In addition to her husband and mother, she was preceded in death by her sister, Mrs. Marion Johnson, and her grandson, James Hawley II.