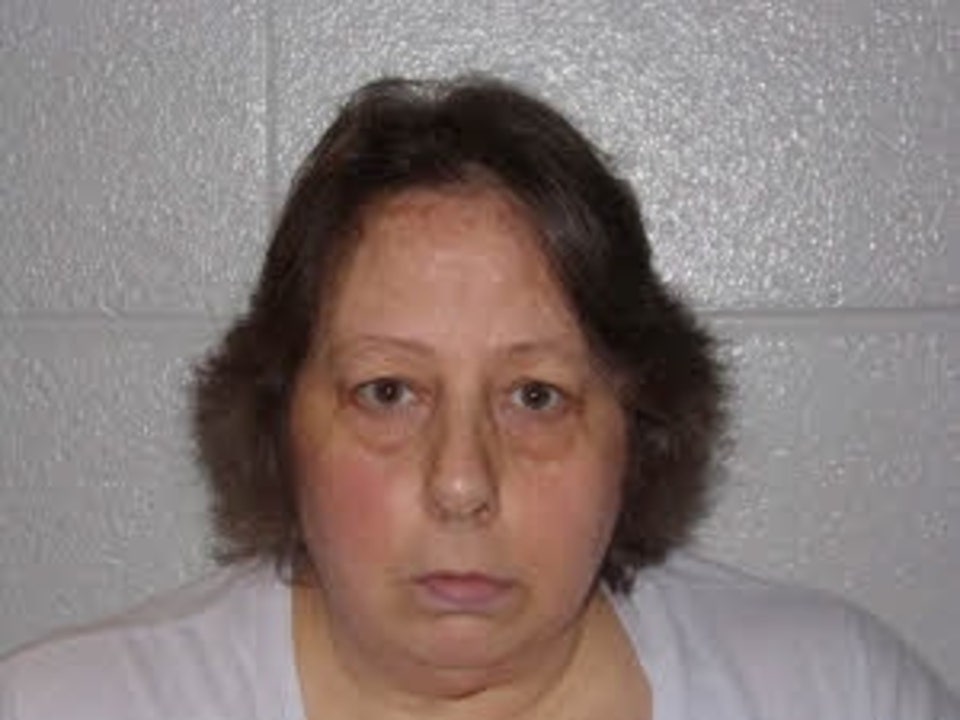 A North Carolina woman has pleaded guilty and was convicted in the 2021 knife death of her 5-year-old daughter.

Penny Short Hartle, 51, pleaded guilty to second-degree murder on Monday and was sentenced to a minimum of 13 years in prison and a maximum of 17 years in prison for the death of her daughter Caroline Rose. WTVC-TV reported.

Henderson County Sheriff’s Office deputies responded to a call April 21, 2021 regarding a stabbing incident involving a child. They arrived and found Wayne Cagle, who told officers his 5-year-old daughter had been stabbed in the chest.

“How could she do that?” Cagle said, adding that he tried to resuscitate the child.

When officers asked who he was referring to, Cagle said, “Your mother.”

Just before officers responded to Cagle’s call, officers were dispatched to a home across the street for a 911 report on an unidentified woman who had been spotted in a bed there. This woman was later identified as Hartle.

By the time officers arrived at that home, Hartle had left the apartment and gotten into an unlocked truck across the street.

The police report states that Hartle was shaking, mumbling and appeared to be in diabetic shock when they first encountered her in the truck.

Cagle later said Hartle had been his girlfriend for five years, he hadn’t seen her all night, and the two hadn’t slept in the same bed in years. He also stated that she was disabled, suffered from mental health issues and was not taking her medication.

Several family members testified in court that Hartle loved her daughter and would never have hurt her had she been in the right frame of mind. Eventually, a settlement was reached, allowing Hartle to plead a lesser charge of second-degree murder.

Andrew Mark Miller is a Fox News writer. Find him on Twitter @andymarkmiller and email tips to [email protected]