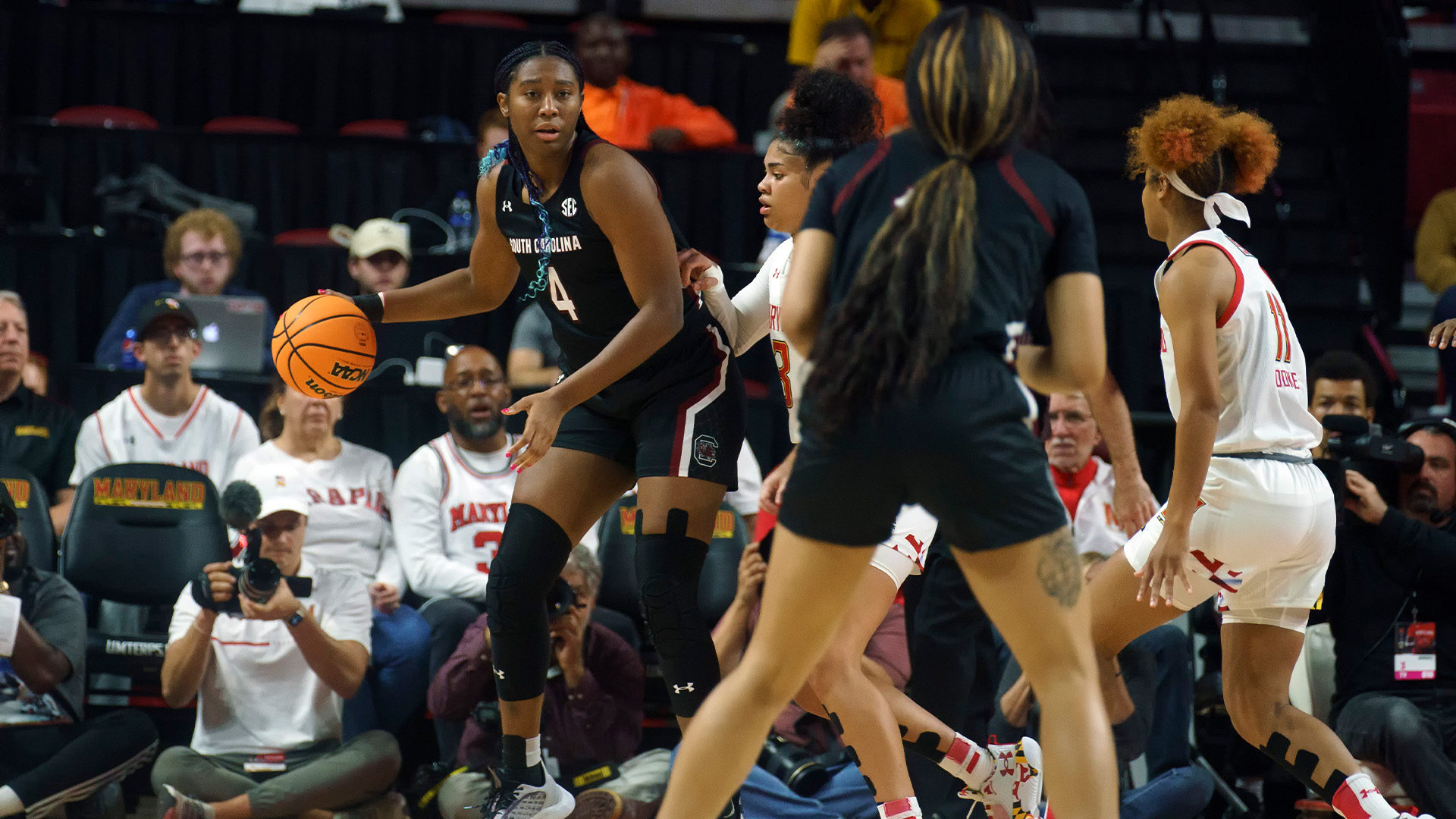 PHILADELPHIA — Khalif Battle was lost in a swarm of crazed Temple students who had invaded the court in celebration of one of the program’s wildest victories in years.

The smallest ticks stuck to the watch.

Hey, it’s been 10 years since the owls defeated the mighty Villanova. What’s a few more seconds?

“It felt like the party was just getting started,” Battle said. “I mean they had to take a shot with 0.2 seconds on the clock. If you do, I take off my hat. But we won.”

Damian Dunn pulled a foul on a driving layup with 1.1 seconds left and took both free throws as Temple defeated No. 16 Villanova 68-64 on Friday night, sending Owls fans into a court storm – twice! – in the center of Liacouras.

The 14 lead changes in the second half helped form a Big 5 classic. Only the palestra was missing.

“Temple was one of the big programs,” Battle said. “We’re just trying to bring it back to that. Bring back our name. It was a big deal.”

Dunn pocketed the first free throw for a 65-64 lead and Villanova called a timeout to ice the second guard. Temple guards lined the courtyard in anticipation of the chaos to come – and Dunn delivered.

He hit the second, Temple’s Zach Hicks intercepted the incoming pass and hundreds of fans immediately flocked to the court. The PA announcer ordered the fans to clear the field – “It’s not game over yet!” – although 0,0 remained frozen on the scoreboard.

As it turns out, Villanova’s Eric Dixon was fouled and Hicks went to the free-throw line with 0.2 on the clock and hundreds of Temple students crowded behind the other basket, ready to sprint back out.

Hicks did both, and Villanova called a final timeout. Temple players high-fived impatient fans, while also trying to keep the calm off the field safe. When the game finally ended, it was Temple Court Storm, Take 2!

Temple coach Aaron McKie has had his signature win in his four seasons on the bench. The Owls have beaten a top-25 team for the first time since they led No. 16 Wichita State by 65-52 on Jan. 15, 2020.

“It’s great for the players to see that college energy getting these kids playing college basketball,” McKie said.

Caleb Daniels led Villanova (1-1) with 19 points and Dixon had 18. Villanova averaged 26 3-point attempts per game last season but only shot 2 of 7 against Temple. The Owls denied shots at the perimeter, forcing the Wildcats to attempt passes into the suit, which they hit with mixed results.

“They did a good job of taking something away from us, which we love to do,” said Villanova coach Kyle Neptune.

Saint Joseph’s, Villanova, La Salle, Penn and Temple had woven their rivalries into the fabric of the Philadelphia sport for more than 60 years. However, the Big 5 lost its luster over the past decade as the Wildcats became a national force and the other four teams failed to keep up.

The pandemic has wiped out the annual matchup for the past two seasons, and this was the first meeting since a Villanova win on Feb. 16, 2020. The Owls haven’t been in the since Dec. 5, 2012, when Fran Dunphy was Series still won the coach. Villanova had won seven consecutive times in the series with an 18-point average.

The Owls hit the court in excitement.

Battle, healthy after missing almost all of last season with a broken foot, hit a 3 and then turned a four-point game into a 24-11 lead. Temple fans erupted.

The Wildcats were out in Neptune’s second game since replacing retired Hall of Famer Jay Wright. Villanova finished on an 11-3 run, trailing 34-29.

None of that mattered as fans ignored PA pleas and danced with Hooter and took selfies after the final horn.