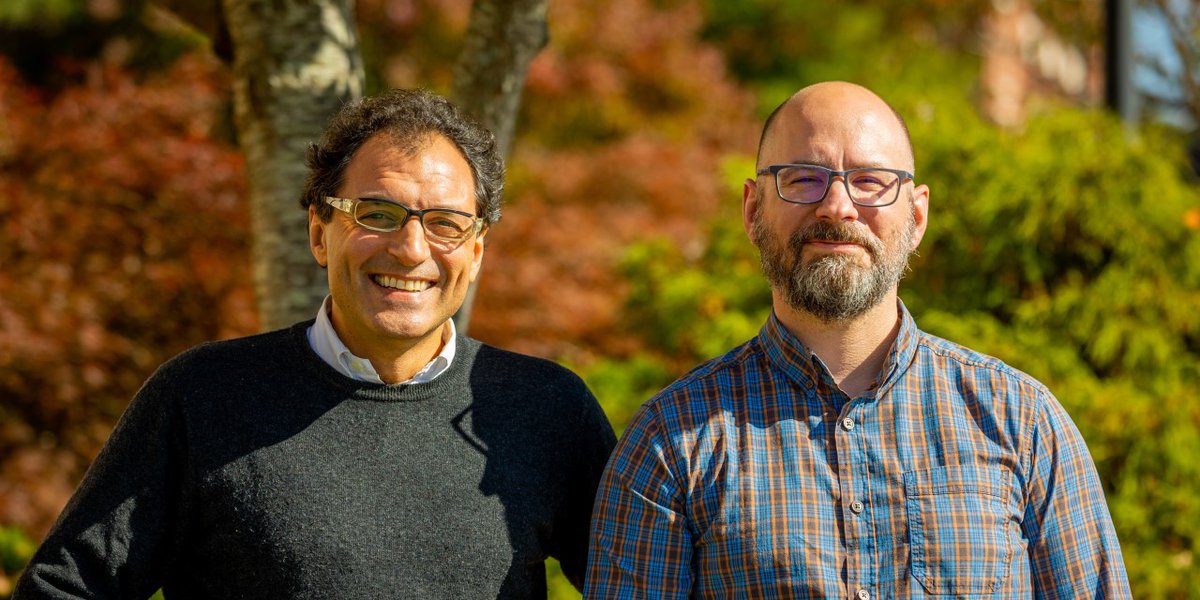 Three Murdock Professorships were created with a $2 million gift to NC State from David Murdock, former CEO of Dole Foods and other companies. Murdock’s donation was matched with $1 million from the North Carolina Distinguished Professors Endowment Trust Fund, and the total of $3 million was used to create endowments that fund the three professorships. dr Mary Ann Lila, Director of PHHI, was the first Murdock Distinguished Professor in 2010 and retains that distinction.

The NC Research Campus was Murdock’s vision. He worked with universities across North Carolina to transform Kannapolis, a former textile mill town, into a high-tech research center focused on developing a better understanding of human nutrition and foods with improved nutritional qualities.

Research efforts at the Plants for Human Health Institute, part of the NC State College of Agriculture and Life Sciences, are focused on changing the way the American public views and uses plant-based foods by using them not just as nutrients , but also as phytochemicals that protect and promote human health.

Kay joined PHHI in 2016 as part of the Department of Food, Bioprocess and Nutrition Sciences. Kay is an internationally renowned scientist for his research on dietary phytochemicals and their impact on human health. Throughout his career, he has led method development efforts to support the characterization of phytochemical metabolites in nutritional intervention studies, including recent efforts to support the discovery of metabolomic biomarkers in precision nutrition initiatives.

Kay has developed publicly available online research tools that enable individuals to explore associations between diet and disease, and has participated in research groups, policy forums, and position papers in support of nutrition and health research. Kay says, “It’s an honor just to be nominated for an award like this. To be recognized by my peers as contributing to the development of a better understanding of human nutrition and its translation to public health is a humbling experience.”

Valacchi has been a faculty member at PHHI since 2016 and a member of the Department of Animal Science. His research focuses on understanding the mechanism by which modified redox homeostasis can affect tissue physiology and evolve into pathophysiological processes. His laboratory studies the effect of exogenous and endogenous sources of oxidative stress on target organs such as the skin, gastrointestinal tract and lungs, and the signaling pathways involved in the cellular responses to these stresses, with a particular focus on epithelial wound healing. In addition, his research interests include understanding the role of oxidative stress and the effect of dietary interventions in the rare disease Rett Syndrome. Valacchi says: “I am very honored for this title, for which I must thank all my colleagues, my director and especially my laboratory members who are able to carry out our research with great commitment and a positive attitude; a part of this award belongs to them!”

Valacchi has received 18 visiting scholars, mostly from his native Italy, and has co-authored more than 300 publications, 200 of which relate to his six years at PHHI. Earlier this year, Valacchi was also named a 2021-22 University Faculty Scholarship Holder.