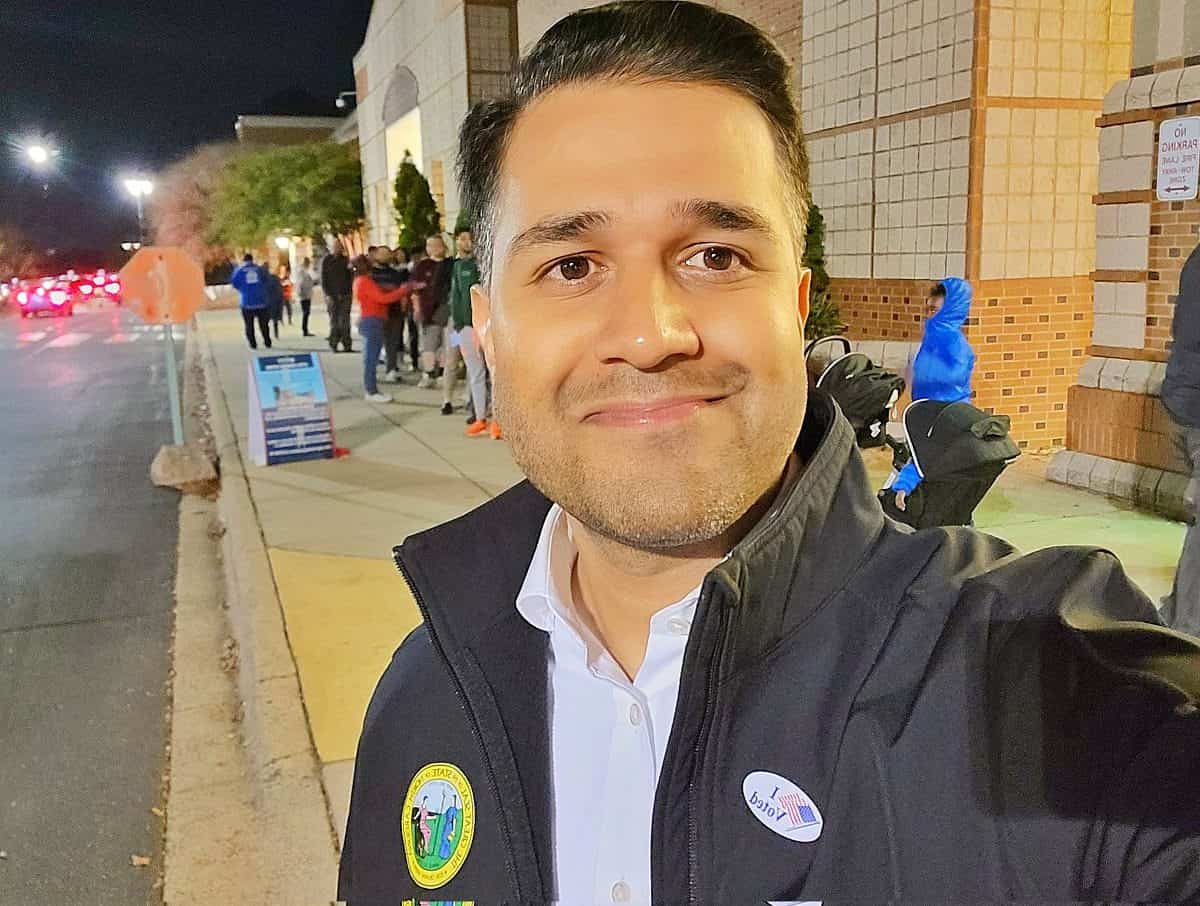 After winning the election for a third time, 37-year-old Mujtaba, who will represent Mecklenburg County’s 38th District in the US state Senate, tweeted, “Thank you!

With all districts at 100%, I’ve been officially re-elected to my third term in the North Carolina Senate.

Every day I wake up determined to improve outcomes and expand opportunities for our district and the people of North Carolina at large.”

His grandfather used to work in the Police Commissioner’s Office in Purani Havili, Hyderabad. His parents Aziz Hassan Javed and Qamar Mohammed, who formerly lived in Mallepally, Hyderabad, immigrated to the United States in the 1980s.

Mujtaba, who was born in the USA, attended the Charlotte-Mecklenburg Schools and graduated from the University of North Carolina in Charlotte.

It was 1997 when Mujtaba visited Hyderabad for the last time.

He is among 82 Muslims who won the midterm elections held a few days ago. Of them, 23-year-old Nabeela Syed is the youngest Indian-American woman.

She made history as the youngest congressman to win the election to the 51st House District of the Illinois State Legislature in the United States.

The election reelected 21 Muslims, including Minnesota Attorney General Keith Ellison, Ilhan Omar, Rashida Tlaib and Andre Carson, and they were joined by 16 new Muslims, bringing the number of Muslim lawmakers statewide to 43.

Minnesota has the most Muslims elected to the House of Representatives of any 50 US states.