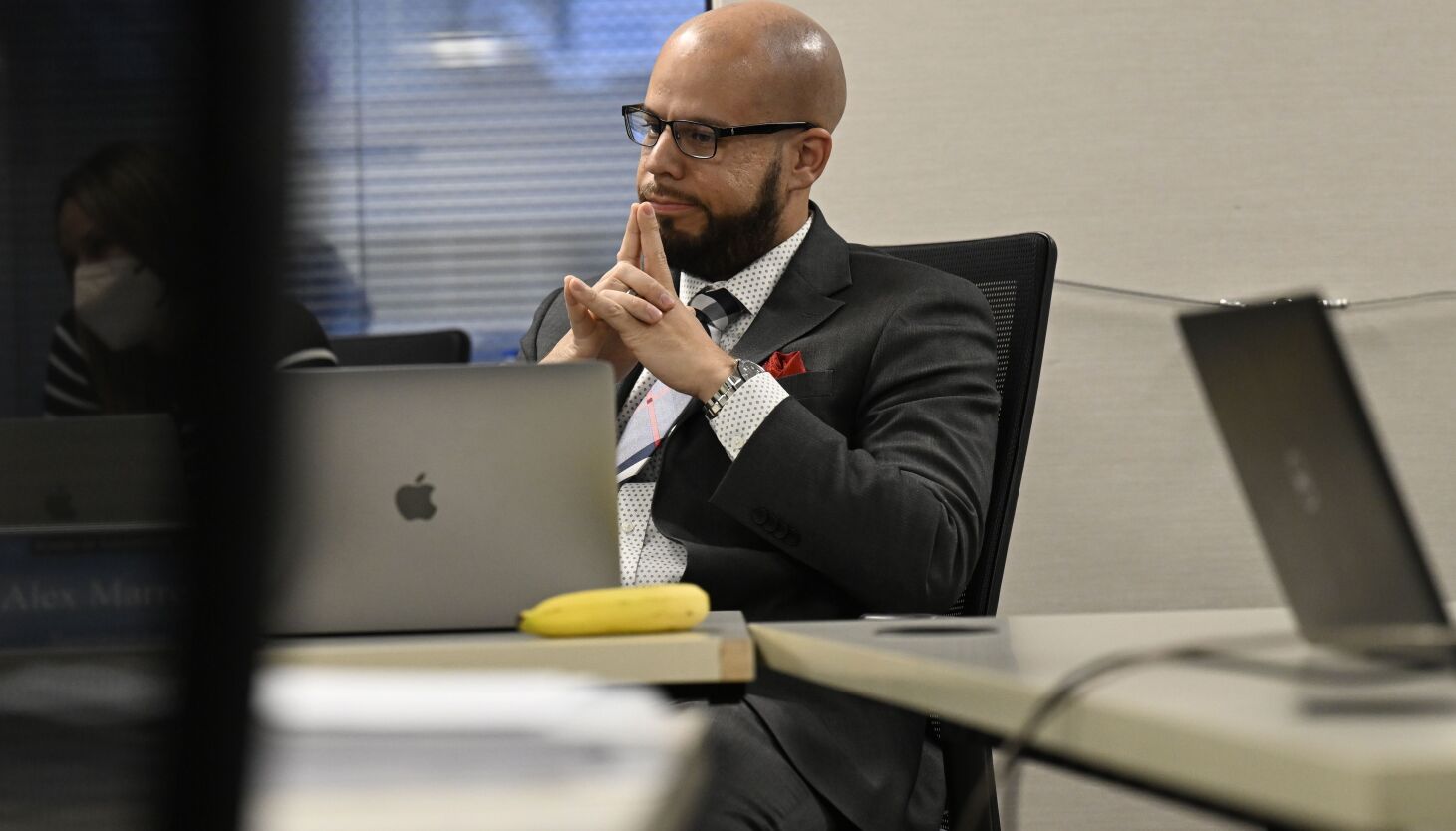 For some, the Denver School Board’s decision not to close schools next year is a victory for the students, parents and teachers who were pleading for their schools to be saved, and a rebuke in a process they said was initiated by top down and rushed.

“The ‘no’ showed the will of the community,” said Milo Marquez, a parent at Denver Public Schools and co-chair of the Latino Education Coalition.

For others, the committee’s action – or rather inaction – is bad for students who will now remain in under-enrolled schools and amounts to kicking the can on the street.

“By not doing anything, I think they have delayed the inevitable,” said Rosemary Rodriguez, former board member and co-chair of EDUCATE Denver.

In any case, the decision marks the next leg of the journey and not the end of a road that has been full of starts and stops and twists and turns.

First, a previous panel recognized that declining enrollment is a problem and tasked the superintendent with consolidating small schools. The district released a list of 19 schools, but community groups reacted with concern and Superintendent Alex Marrero scrapped them.

He switched tactics and formed a community committee to develop criteria for school closures. He applied those criteria – schools with 215 students or fewer – last month and released a new list of 10 schools that should be closed. After a pushback, he narrowed his recommendation to five last week. He narrowed it down to two again on Thursday.

But the school board said no. They rejected Marrero’s slimmed-down recommendation in a 6-1 vote on Thursday. They also rescinded the previous board’s directive and sent Marrero back to the drawing board to deal with declining enrollments, which they say is a problem.

In an interview Friday, Marrero said saying “no” doesn’t make the problem go away. Denver’s schools are funded on a per student basis, and he said some are still too small to afford a solid program. The district will have to keep subsidizing them, which will eat up its budget. On Thursday, Marrero said the district faces a $23.5 million deficit for next year.

“Are we going broke next year? No,” Marrero said in an interview on Friday. “But anyone looking at the price will say, ‘It wasn’t worth it financially.’ It also doesn’t make any pedagogical sense.”

Marrero said as far as he’s concerned there are 10 schools left on a list. And it’s likely he’ll soon come back with a recommendation to the board to close the two smallest of those schools — the Math and Science Leadership Academy, with 115 students, and the Denver Discovery School, with 93 students — because they don’t have the budget to do so have will operate more.

“The reality is that we will all have to make unpopular decisions at several points in the near future,” Marrero said. “Voting no is easy. It’s a very popular thing.

“But sometimes we have to make decisions that are unpopular, misunderstood or, in certain cases, taken out of context, and that’s part of territory.”

Marrero dismissed allegations by at least one board member that he reduced his recommendations to get a board majority, although he said he expected closing fewer schools would be “easier to digest.”

“In all likelihood, if it had existed, I would have said, ‘We have two. Here are the next three.’”

Board and community criticize the process

Several board members said no to the process by which the superintendent arrived at his recommendations, while praising him as the right person for the job.

Community members also criticized the process, saying the district did a poor job of explaining to families the financial and educational rationale for the proposed closures.

“It doesn’t seem like they understand what the problem is and why they’re doing it in the first place,” said Van Schoales, senior policy director at the Keystone Policy Center.

In contrast, neighboring Jeffco Public Schools shared extensive information about each of their underserved schools during the summer and then released a recommended list of closures in August. Board members voted unanimously last week to close 16 primary schools, defying pleas from some parents and teachers.

In Aurora, where the district has been conducting a multi-year process to close schools in regions with declining enrollments while planning growth in other areas, the school board rejected two recommended closures, only to approve them months later. Superintendent Rico Munn simply returned with the same recommendation, saying nothing had changed.

The Denver board’s main complaint was that the closure recommendations came from Marrero, not the community. Marrero disagreed; He said community members from across Denver developed the eligibility criteria. But board members said parents and teachers from the 10 under-enrolled schools should have been the ones with ideas for solutions.

“Today we demonstrated through our values ​​that we will not close schools without the community guiding us through this process,” Vice President Auon’tai Anderson said after Thursday’s vote.

The board promises to provide more direction

Several members said the board was complicit. Scott Baldermann said he and others should have given Marrero clearer guidance on how to apply school closure criteria — and, more broadly, how to deal with declining enrollment — by adopting what the board is calling “Executive Limitations,” which are guidelines that tell Marrero what is taboo.

In doing so, according to Baldermann, “we can state the following: Do we have to consolidate the schools at all? Is the community happy with less registration and fewer resources? I don’t think the answer is yes. But we have to ask.”

Aside from closing schools, Baldermann suggested other ways to deal with under-enrollment schools, including adjusting school limits and no longer funding schools on a per-student basis.

Board Chairman Xóchitl “Sochi” Gaytán said the district’s takeover of school choice, which allows students to apply to attend any school in Denver, has hurt district-run schools, which are losing students to independent charter schools with larger marketing budgets .

“All of us as a board need to look at how we can protect our families and our students in these public elementary schools,” she said Thursday.

The no creates uncertainty

Now that they’ve turned down Marrero’s recommendation, board members must take the lead on what happens next, community members said.

“The board needs to create a framework pretty quickly where they’re asking management to act,” Rodriguez said. “Everyone is looking at DPS with concern right now.”

The next steps for the board, Gaytán said in an interview on Friday, are to pass new executive restrictions on refusing enrollments and decide whether to pull money from the district’s budget reserves to help the 10 under-enrolled schools for the time being finance.

“Right now we have this patch and the wound is bleeding,” Gaytán said. “We need to rip off the BAND-AID and get the surgeon to put stitches to start healing.”

Whether or not community members agree with the board’s “no” vote, they said it created uncertainty — not just for the 10 small schools that were threatened with closure, but for every school in the district that might one day be there could be this position.

“They go from 10 unsafe schools to now every school in DPS, which has to wonder how the superintendent and the board are handling this and if it’s going to affect them,” said Clarence Burton, Jr., Denver Families’ public school CEO .

“This uncertainty is now widespread throughout the district.”