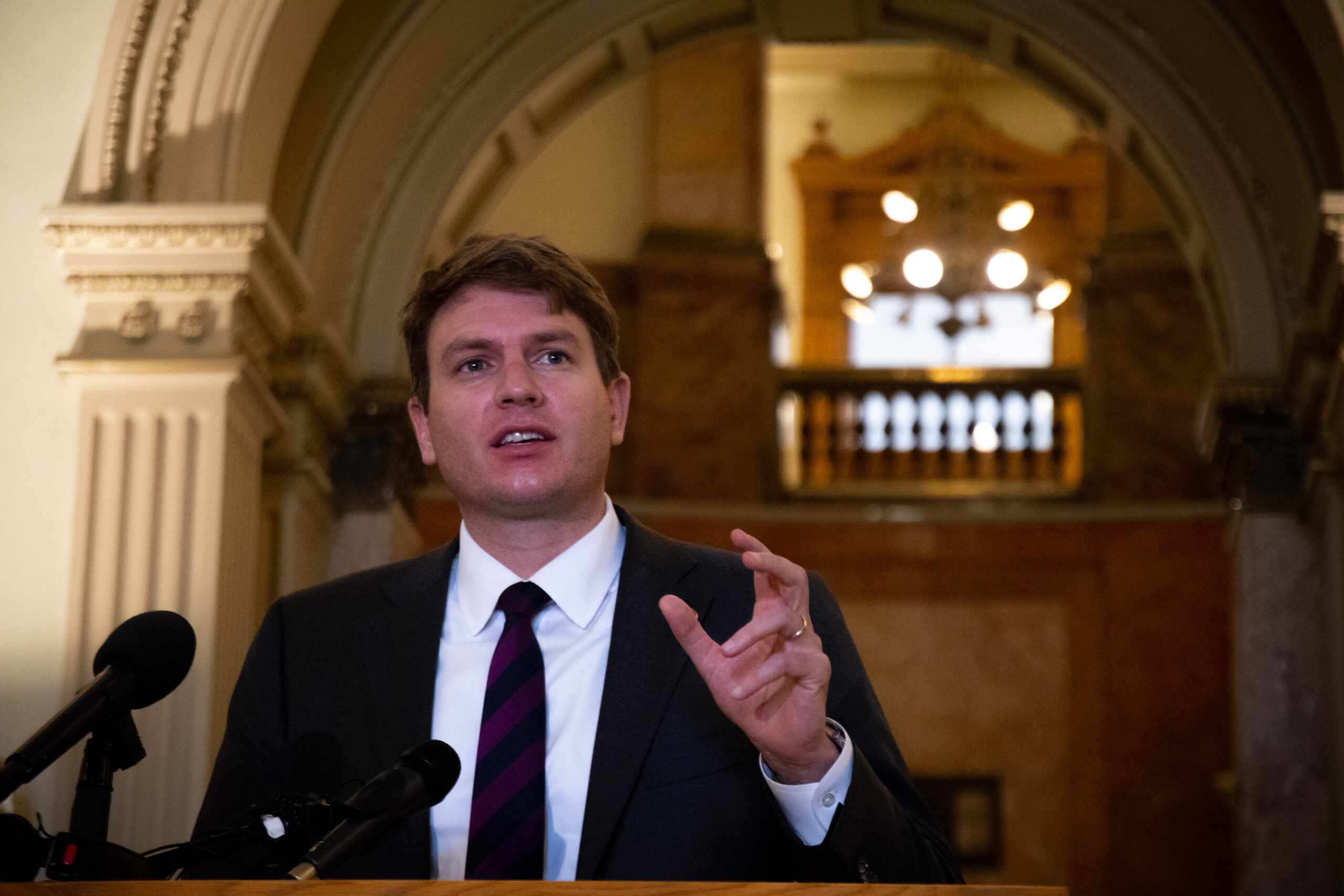 Colorado Gov. Jared Polis will have a new chief of staff in 2023 for the first time since he was elected to office.

Lisa Kaufmann has worked with Polis since he first ran for Congress in 2007 — longer than any other staffer — and will step down from her role as chief of staff after more than 15 years of supporting his political career.

Outgoing Speaker of the Colorado House of Representatives Alec Garnett will take over as Polis Chief of Staff.

Polis said in a statement he’s grateful to have had Kaufmann as a leader and advisor on unprecedented challenges for Colorado, and he’s confident that Garnett is the best choice for the job, although she leaves big shoes to fill.

“Together we have delivered real results for Coloradans, and I am honored to have worked alongside her on behalf of our beloved state,” Polis said in the statement. “Lisa’s strategic thinking has been critical in leading my administration and I am pleased that she has agreed to proceed with the administration focused on my second term priority of expanding transit and becoming more transit-focused living space to present.”

Garnett once considered running for Denver mayor next year.

Colorado elected officials, including a state senator, a US senator and a US representative, praised Kaufmann for her dedication to Colorado during her tenure as chief of staff.

“Lisa was an incredible public servant, and her problem-solving skills and ability to devise strategic solutions to our state’s most pressing challenges are simply unmatched,” said Democratic US Rep. Joe Neguse of Lafayette in a press release. “The governor, myself, and our congressional delegation in Washington and our state have all benefited greatly from their wise advice.”

“No one can replace Lisa Kaufmann, who was one of Colorado’s most successful chiefs of staff,” Garnett said in a statement. “Her strategic vision and central role alongside Governor Polis over the past 15 years led to the passage of landmark legislation that now serves Colorado residents in every corner of our state.”