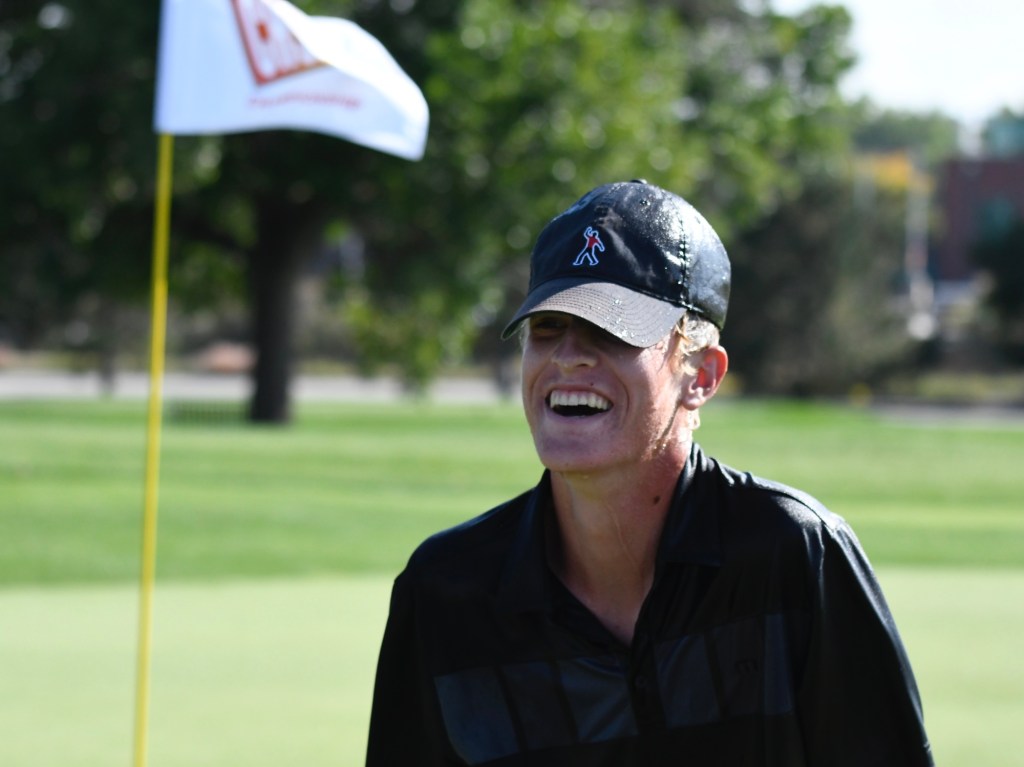 Boulder, Broomfield and Longmont counties had a total of 16 players named to the All-State Boys Golf List this fall.

The Daily Camera’s Golfer of the Year, Caleb Michaels of Monarch, went ahead and won the Class 5A tournament in his fourth straight state qualifier. The 5A and Front Range League first team player rebounded from five shots to win at Denver’s City Park Golf Course in October.

boulders Luke Blankinship joined him in the 5A first team and finished fourth in the state. He helped lead the Panthers to the state tournament as a team for the first time since 2019.

Elsewhere Fairview’s Sawyer sale made second team (19th at state). He was one of three Fairview players to make the FRL first team. Monarchs Talan governor (24th), who won the FRL title, was named an honorable mention and helped lead the Coyotes to the league team title. In four of his five league games, he carded 70 or fewer.

At 4A, Silver Creek Ben Harding was called up to the second team. The Longmont Times Call Player of the Year finished 13th at the state tournament a year after finishing third. Harding was the 2021 BoCoPreps.com Golfer of the Year.

He was joined on the first team by Broomfield’s Mason Hill, who placed 19th in the 4A tournament. Hill continues to be a rising talent through high school and the American Junior Golf Association.

Honorable Mentions in the classification included Silver Creek Quinn Lockwood and Tyler Gypsum (tied for 37th in the state), which helped lead the Raptors to a 4A Area-best eighth place finish. It also included Centaurus’ Asa Wentworth (35.), Matthew Vaver (37′) and Longmont’s Spur Saunders (29th), all of whom have been outstanding in the Northern Colorado Athletic Conference.

In 3A, Holy Family Rudiger Heitz was named to the first team after placing fourth at the state tournament. The junior has been a fixture in the classification and NCAC for the past two seasons, finishing 12th a year ago. He should be one of the favorites in the class next year.

Newbie from tip to tip Jack Brayman joined him in the first team and stormed onto the state scene with a fifth-place finish. Brayman finished in the top six in four of the six Metro League tournaments.

Puma’s teammate Om Mathur was named to the second team, a new player to the program, who placed 20th. That of the Holy Family Drake Krommenhoek (29th in the state) and Peak to Peak’s Jack Winters (40th) were awarded honorable mentions. Mathur and Winter helped lead the Cougars to sixth place. Krommenhoek helped lead the Tigers to ninth place.