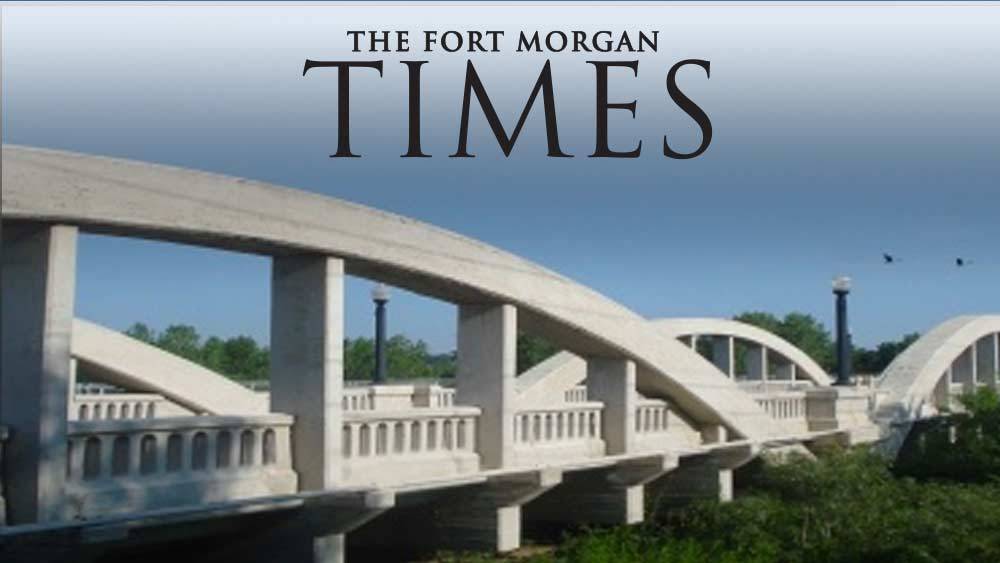 When University of Northern Colorado freshman Caleb Shaw jumped up for a rebound with 31 seconds left on Friday night and dominated the glass, fans erupted in the Bank of Colorado area.

This board prevented Texas A&M-Commerce from attempting a put back to even the game.

UNC coach Steve Smiley said it was the “most important” thing Shaw did.

“He had some great recordings. He did some great things right,” said Smiley. “But at the same time he did a huge sweepstakes to help us seal that game with that rebound.”

“I didn’t want to get into that situation,” Smiley said. “I would have preferred to have been 15 or 20, but these guys also want to win.”

The Bears led by as much as 20 points in the first half, but a combination of things allowed the Lions to get back in contention. Sales probably played the biggest role.

Northern Colorado ended with 17 turnovers, with TAMUC scoring 28 points. The Lions’ shooting efficiency and adjustments also made a difference.

After shooting over 60% off the field in the first half, the Bears dropped to under 40% efficiency. TAMUC’s efficiency changed, and his shooting improved after the break.

UNC managed to keep visitors 33% off the Arc while reaching nearly 52% of their own.

Overall, Smiley is actually happy with the result, although his facial expressions throughout the game suggested otherwise.

He said the team struggled to score, not only in the Houston game but also in closed scrimmages. It doesn’t make sense, added Smiley, so it was nice to finally get points on the board.

Kountz led the team with 23 points but he had plenty of help from senior Dalton Knecht and Shaw. Knecht contributed 20 points – 18 came in the first half -, seven rebounds and four assists.

Shaw, a true freshman, scored 18 points and pulled down seven boards. He was the most effective bear from the deep, making 5 of 6 shots from 3.

Freshman Langston Reynolds didn’t have much on the stat sheet, but he did deliver vital minutes in the second half.

“You are very important. I mean, it’s two freshmen that we expect to play,” Kountz said of Shaw and Reynolds. “They can both play and will be a big part of this team. We’re going to need them across the board. At the moment we only need them to take these steps and grow.”

TAMUC joined the Southland Conference this season after spending nearly 100 years in the Division II Lone Star Conference. Playing against a team like the Lions gave the Bears a preview of conference play.

“It wasn’t consistent all the time, but when we cooked it looked pretty good. It was nice to see what we can become.”

UNC will travel to Baylor next week for its second top 25 matchup. It plays the other bears at 6 p.m. in Waco. The team’s next home game is scheduled for November 19 at 2:00 p.m. against San Jose State.