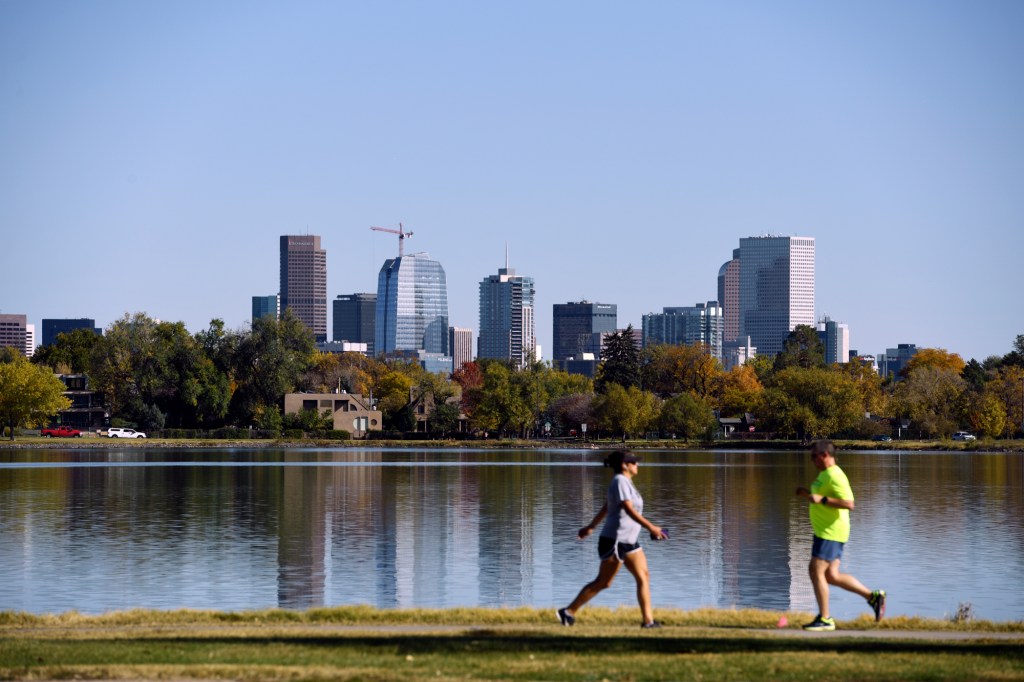 Colorado residents registered more businesses in the third quarter than in the second, a positive sign for future job gains in the state. But corporate resolutions and defaults are also on the rise, a sign of economic stress, according to the Quarterly Economic Indicators Report from the University of Colorado Boulder and the Colorado Secretary of State.

Colorado recorded 43,657 new business filings, a 14.5% increase over the third quarter of last year and a 10.6% increase over the second quarter. Looking at the most popular type, limited liability companies or LLCs, there was a 20.6% jump over the year. New business filings typically fall between the second and third quarters and typically don’t hasten the path into a recession, although people who are pushed out of a job sometimes start on their own during a recession.

At the same time, there were 11,614 corporate exits in the third quarter, down 27.1% year over year and down slightly from the second quarter. And the number of late payments, or companies that are behind in renewing their registration, rose 10.1% year over year.

Job growth remains strong, unemployment is low, and Colorado has the second-highest proportion of the adult population in the labor force at 69.5% of any state. This ratio is above pre-pandemic levels, and if it moves up there should theoretically be a smaller pool of people available to start a business or any other venture. But that assumes that people who have jobs don’t start side jobs.

Figuring out exactly who is starting a business and why they are starting it is not easy, said Brian Lewandowski, Executive Director of the Business Research Division at Leeds School of Business at CU Boulder. A clear trend during the pandemic has been a sharp drop in the number of people with multiple jobs.

It could be that Colorado residents are optimistic about the future and ready to start a new business, which will bode well for the future economy. Or it could be that people start side jobs to create additional income streams and stay ahead of inflation or to prepare for a potential recession. It’s not such a positive motive, but it shows a higher level of resilience and preparation.

And the higher numbers may also reflect lower business registration fees that the state has introduced, bringing the cost of registering a new business down to $1.