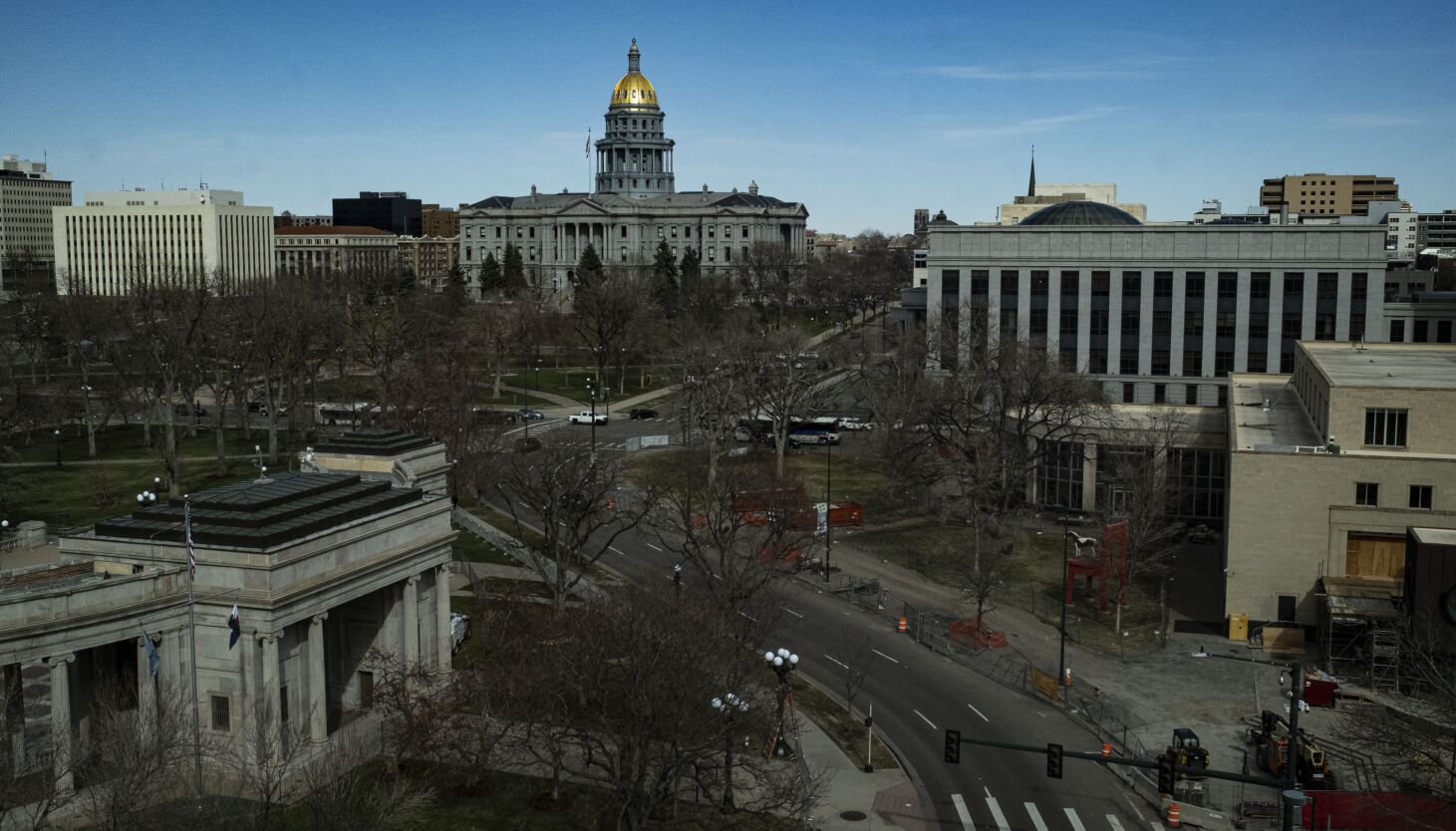 But many details remain to be worked out, and the proposal must overcome political hurdles that have doomed previous efforts.

Colorado’s current system gives more and less consideration to district factors such as size and housing costs, how many students live in poverty or learn English, with the effect that school districts that serve better-off students sometimes get more money than those that serve more needy students. Many educational organizations consider the status quo to be unacceptable.

The new formula, proposed by committee chair Julie McCluskie, the new Speaker of the Colorado House, would:

But almost all the details have yet to be worked out. McCluskie said lawmakers will work with education groups and use a sophisticated modeling tool to study the implications and trade-offs of giving more or less weight to different factors.

The goal is to have a more concrete proposal for the committee to vote on in January, one that can win the support of five Democrats and five Republicans, who can then argue before the entire legislature that it’s time for a big change .

“We need to modernize an antiquated school finance system,” said McCluskie, a Democrat from Dillon.

Senate Minority Leader Paul Lundeen, a Monument Republican who has long been active in debates about school funding, said doing nothing is not an option.

“The pandemic has shown parents, teachers and politicians the weaknesses of our system and the basis of everything is how we spend our money,” he said.

The school finance committee has met in the legislative off-season for five years, and members came close to voting on a new formula three years ago. The proposal was not advanced in large part because Colorado does not have an additional billion dollars to pour into its K-12 schools.

Without more funding, formula changes would have resulted in some counties getting less so others could get more—and no Colorado school administrator wanted to go with less.

Colorado taxpayers have repeatedly rejected efforts to increase statewide funding for education. The most recent attempt didn’t even make it onto the ballot.

Will it be different this year? McCluskie said Colorado schools are underfunded, period, and she doesn’t want any school district to get less. She pledged to work closely with education stakeholders to understand the impact of any changes and take a careful, step-by-step approach so no district is harmed.

The modeling tool isn’t open to the general public, but McCluskie said she’s working on ways to create a transparent process with public participation, including parents.

The state could also change how it counts enrollment, Zenzinger said. For example, moving from a five-year average to a three-year average would reduce state spending on defunct students.

But some changes may not move forward, Zenzinger said, unless the state can afford to make them without hurting some counties.

Lundeen said that everyone in education needs to find the will to make big changes.

“You can’t tinker around on the edge and make a fundamental change,” Lundeen said.