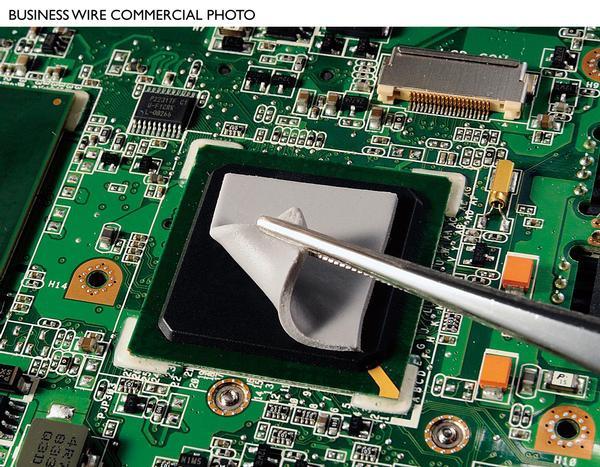 The Colorado Economic Development Commission added $3.88 million in cash incentives Thursday morning, in addition to the $111 million that Colorado Springs and El Paso County have put on the table to win an advanced manufacturing facility that will be built at could help the country’s efforts to restore domestic semiconductor production.

Project Garnet, the codename for a company that makes electronic materials and process solutions for semiconductors, life sciences and other high-tech industries, intends to invest more than $1 billion in a two-stage project that could create more than 1,000 jobs in Colorado.

The $3.88 million grant from the State’s Strategic Fund is tied to the creation of 597 net new jobs and a $631 million investment in the first phase of the project. The jobs created will have an average wage of $69,096 and will include technicians, chemists, engineers, and manufacturing and warehousing operations. The incentives are $6,500 per job provided and are available over a 60-month period.

El Paso County once served as a secondary center for semiconductor manufacturing before the quest for cost savings offshored much of that work. But there is now a concerted push from the federal government, fearing the national security implications of supply chain disruptions, to bring more advanced production back to domestic plants.

“This is an opportunity for Colorado to really make its mark,” Michelle Hadwiger, director of global business development at the Colorado Office of Economic Development and International Trade, told the commissioners at a monthly meeting Thursday morning.

A Project Garnet representative, identified only as Bill, said the $4 billion company currently has 70% of its capacity in Asia and expects the new plant to be a regional supplier to companies like Intel, Micron and Texas Instruments will, as they expand their US chip manufacturing. The Company has had a presence in El Paso County for three decades and intends to add a 1 million square foot facility.

Another $1.79 million cash incentive was awarded to Project Olive, a California life sciences company that helps with laboratory workflows. It is considering expanding its footprint in Frederick, where it currently has 520 employees, by investing $784 million in capital and adding 275 new net jobs with an average annual salary of $89,094. Raleigh, NC is also in the running.

Gov. Jared Polis announced Thursday that Eve Lieberman, his chief political adviser and legal adviser, will replace Patrick Meyers as chief executive officer of COEDIT on January 1. Meyers replaced Betsy Markey as director in April 2021 while retaining her job as the state’s Recovery Office, which oversees funding Colorado has received under the American Rescue Plan Act and the Infrastructure Investment and Jobs Act. Meyers remains the state’s chief recovery officer.