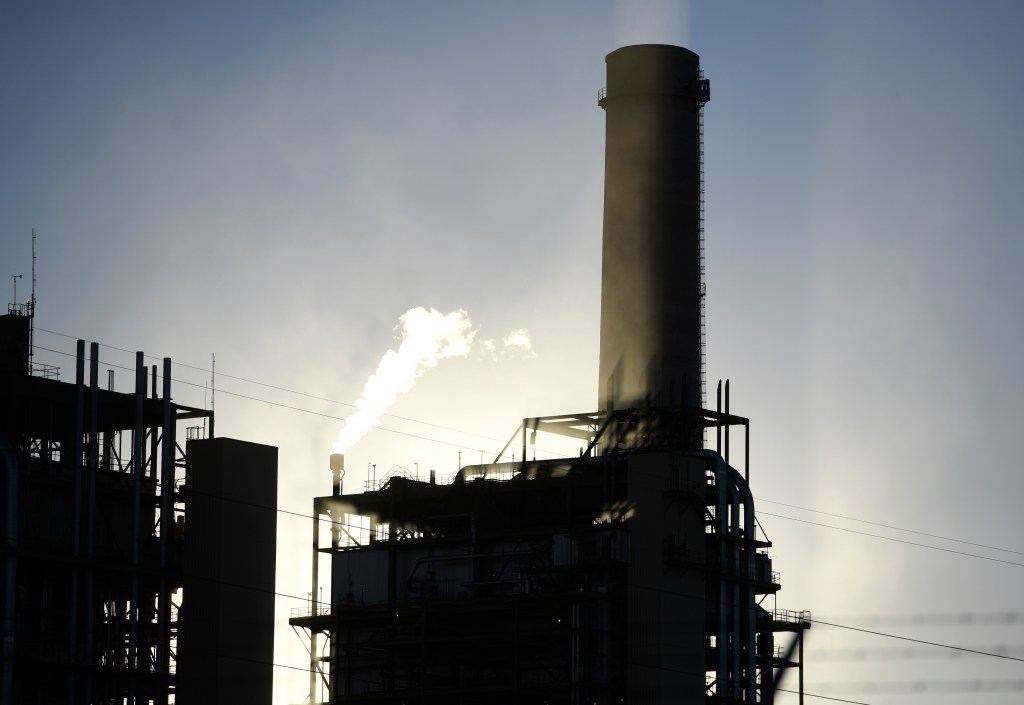 Members of our Community Editorial Board, a group of community residents who are committed and passionate about local issues, answer the following question: Xcel plans to shut down the last of its coal-fired power plants, Comanche 3, by 2030. The move ushers in a new dependency on clean energy for 1.5 million people across Colorado, including Boulder County. Your opinion?

Only the stubborn Climate change denier Fossil still thinks coal is good. But its demise isn’t a panacea: the “clean” energy sources we’ll come to rely on after coal is buried in history have their own problems to contend with.

Evaluating energy sources like sun and wind is about more than just the amount of carbon they release. How efficient are they? What are their by-products and therefore their effect? how expensive are they How secure is the underlying technology? The answer to these and other questions must be balanced when considering the use of any of them (or a mix of them) in specific communities with special needs.

Two other sources come to mind that we don’t hear much about, but seem promising. However, they are both politically nightmarish, especially in places like the People’s Republic.

The first is nuclear energy. The technology is robust, highly efficient, has a low carbon footprint (aside from still-needed advances in waste management), and is relatively cheap after the initial investment. But it’s a non-starter, both because it will take a lot of time and money to get it online at this point, and because despite the actual science, public and private support for nuclear power is really low.

Bioenergy goes well beyond the Krebs Cycle (the memorization of biochemistry students everywhere). As you read these words, your retinal cells rapidly convert light energy into chemical energy and eventually electrical energy, which your brain interprets as “seeing.” Indeed, beyond the visible, a vast portion of our biological endowment, chosen over centuries of evolution, is dedicated to, or dependent on, capturing or using energy in useful ways. With our current genetic tools, we should benefit from this.

What most people don’t know is that the Human Genome Project was largely funded by the US Department of Energy. The DOE recognized not only the promise of bioenergy, but also the power of emerging genetic technologies that could turn that promise into reality. So they made a big bet on the energy stored in biological molecules – and technology to unlock it – to meet our global needs.

I think we’ll hear more about bioenergy as other sources only partially succeed or fail completely. I also suspect that we will see a twisted anti-GM pushback that will tame the current anti-carbon rhetoric.

I welcome the news that Colorado has set a goal of reducing its emissions by 80% by 2030. With the closure of the Comanche 3 plant, we have come a step closer to this goal. However, the decision is bittersweet for me as I have a few concerns about the decision.

As an immigrant, Latino, and son of working-class parents, my first thoughts upon reading the news went to the working-class community in Pueblo. When the factory closes, how will the workers put the food on the table? How will the economy break free from its dependence on the plant, the jobs and property taxes it generates? Champagne progressives will complain about the pollution the factory causes to the community, calling it environmental racism. However, coming from a low-income background, I bet most of these families worry more about how they’re going to put food on the table than anything else.

The silver lining is that Xcel plans to pay taxes to Pueblo through 2040 to help transition the Pueblo economy. However, I am skeptical about this plan as details have not yet been released. And since when can taxes replace an entire industry? Even when “green” projects come to town, these employees may need training and help transitioning to the demands of their new positions. I don’t see a scenario where taxes meet all the requirements of such a major transition and most workers (and their families by extension) are not left behind. Especially when you consider that it will be their city council that will handle the money. Maybe I’m a cynic, but I’ve seen working people get screwed enough in my life that I can hardly imagine any other scenario.

In addition, electricity bill costs are expected to continue to rise. Xcel customers are expected to pay more due to Xcel’s expanding power network, which includes upgrades to its natural gas facilities. In the ongoing fight against climate change, it is low-income people who will be left behind if justice is not made the primary goal of public policy. This, coupled with wind turbines aging rapidly and ambiguity about Xcel’s reliance on natural gas to provide reliable power (when renewable sources fluctuate with the weather), raises concerns about the feasibility of this endeavor.

There are few themes as complicated and essential as energy, President Biden summarized at the 27th Conference of the Parties to the Framework Convention on Climate Change (COP27) on Friday. In short, he argued that the past eight years have been the warmest on record, according to the World Meteorological Organization. He highlighted the devastating natural disasters that have ravaged the United States: historic droughts and wildfires in the West and devastating hurricanes and storms in the East. He paid tribute to climate refugees from around the world, food insecurity and flooding as a result of historic rains. And then he explained how these events are all related to climate change, and outlined the aggressive steps his government is taking – from rejoining the Paris Agreement to investing in our country’s infrastructure, expanding public transport, to promoting the development of cleaner Energy – to significantly reduce climate change carbon emissions.

What does this have to do with the Comanche facility and Xcel Energy’s stated commitment to reduce 80% of carbon emissions by 2030 and be completely carbon-free by 2050? The devil is in the details.

And I’m not qualified to give specific details or opinions as to what’s supposed to happen at the Pueblo coal-fired power plant. However, I want government and industry to better protect our natural resources, including clean air and water. I want them to take responsibility for reducing emissions in a meaningful way, rather than shifting that responsibility onto individuals who could never ride enough bikes to make a dent in the pollution that literally threatens our future. I recently learned that the concept of a The ‘Carbon Footprint’ was coined by British Petroleum to put the responsibility for reducing CO2 emissions on individuals, an impossible task. Leaders, from the president to the head of Xcel to the governor of Colorado, need to do more than speak eloquently about doing our part to reduce emissions. They need to set specific targets, establish accountability metrics, penalize those who don’t keep their end of the bargain, and get the brightest energy workers — from researchers working on renewable energy to analysts to policymakers and economists — to make outstanding ones Developing plans that will best protect our health and accelerate the transition away from carbon-based energy.