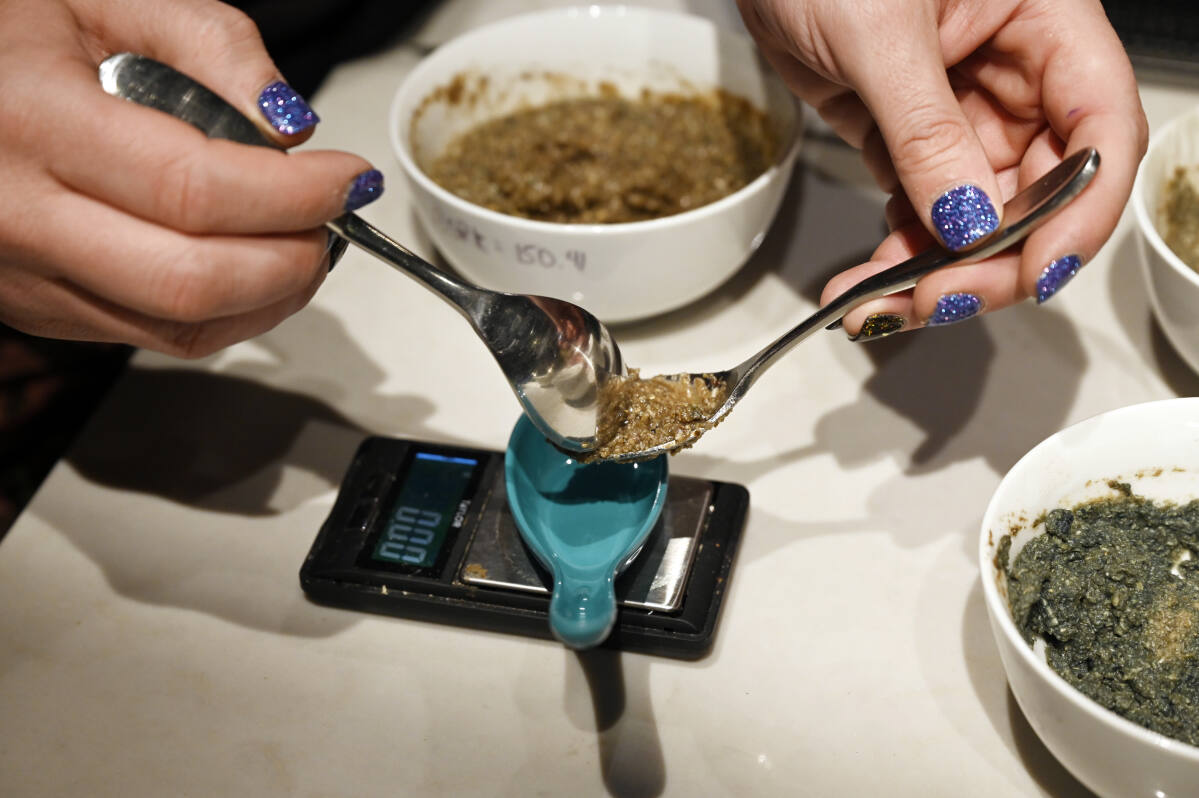 DENVER – Voters in Colorado have passed a ballot initiative to decriminalize psychedelic mushrooms for people over the age of 21 and create state-regulated “healing centers” where participants can experience the drug under supervision.

Colorado is the second state after Oregon to vote to establish a regulated system for substances like psilocybin and psilocin, the hallucinogens found in some mushrooms. The initiative, which would take effect in 2024, will also allow an advisory board to add more herbal psychedelics to the program in 2026.

Proponents have argued that the state’s current approach to mental health has failed and that naturally occurring psychedelics, used for hundreds of years, can treat depression, PTSD, anxiety, addiction and other conditions. They also said jailing people for the nonviolent offense of using naturally occurring substances costs taxpayers money.

“Colorado voters saw the benefit of regulated access to natural medicines, including psilocybin, to help people with PTSD, terminal illnesses, depression, anxiety and other mental health conditions heal,” the group said in a prepared statement.

However, critics warned that the Food and Drug Administration has not approved the substances as medicines. They also argued that allowing “healing centers” and allowing private use of the drugs and giving the wrong message to children and adults alike that the substances are healthy would endanger public safety.

“This opens up a very large national discussion about the role of the FDA in determining drugs in this country,” said Luke Niforatos, the head of the opposition electoral committee, Protect Colorado’s Kids. “Because now, for the second year in a row, we’ve gotten states to ballot medicine and bypass science and the FDA.”

Niforatos said his group is urging the FDA, the Drug Enforcement Administration and the US Attorney for Colorado to step in because the drugs are still illegal federally.

“Are we going to forego the FDA — the only agency responsible for protecting the health and safety of patients — and just say we’re okay with statewide experimentation on anything startups develop a drug for?” he asked .

The passage of the ballot initiative comes a decade after Colorado voted to legalize recreational marijuana, after initially allowing its use for medical reasons, leading to a multibillion-dollar industry with hundreds of dispensaries popping up across the state .

Critics of the latest ballot initiative say the same well-funded players who have been pushing for legalization of recreational marijuana in various states are using a similar playbook to create a commercial market, and eventually recreational dispensaries, for hazardous substances.

Voters in this week’s midterm elections approved recreational marijuana in Maryland and Missouri but opposed it in two other states, signaling that support for legalization is beginning to grow even in conservative parts of the country.

The results mean that 21 states have approved recreational marijuana use.

Under Colorado’s latest action, the psychedelics that would be decriminalized would be listed as Schedule 1 controlled substances under state and federal law and defined as drugs with no currently accepted medical uses and a high potential for abuse.

Despite this, the FDA has called psilocybin a “breakthrough therapy” for treating major depressive disorders. The designation can accelerate research, development and review of a drug when it could offer significant improvements over existing treatments.

Colorado’s ballot initiative would allow those over the age of 21 to grow, own and share psychedelic substances, but not sell them for personal use. It would also allow people convicted of offenses related to the substances to have their criminal records sealed.

Those wishing to use mushrooms do not need a doctor’s approval. In addition to being able to grow and use their own mushrooms, those wishing to try the therapy could do so through the newly established “healing centers,” which would supply customers with mushrooms but not be allowed to sell them. Instead, customers would pay for the services of the “intermediary” at the center.

Proponents have repeatedly stressed that the measure will not allow dispensaries like those that sell recreational and medical marijuana.

In 2020, Oregon became the nation’s first state to legalize the therapeutic, supervised use of psilocybin after 56% of voters approved Voting Rights Measure 109. But unlike the Colorado measure, Oregon allows counties to withdraw from the program if their constituents vote to do so.

In Colorado, counties and municipalities could regulate but not ban healing centers.

Oregon’s initiative is scheduled to take effect early next year.

Washington, DC and Denver have partially decriminalized psychedelic mushrooms by requiring law enforcement officials to treat them with the lowest priority.