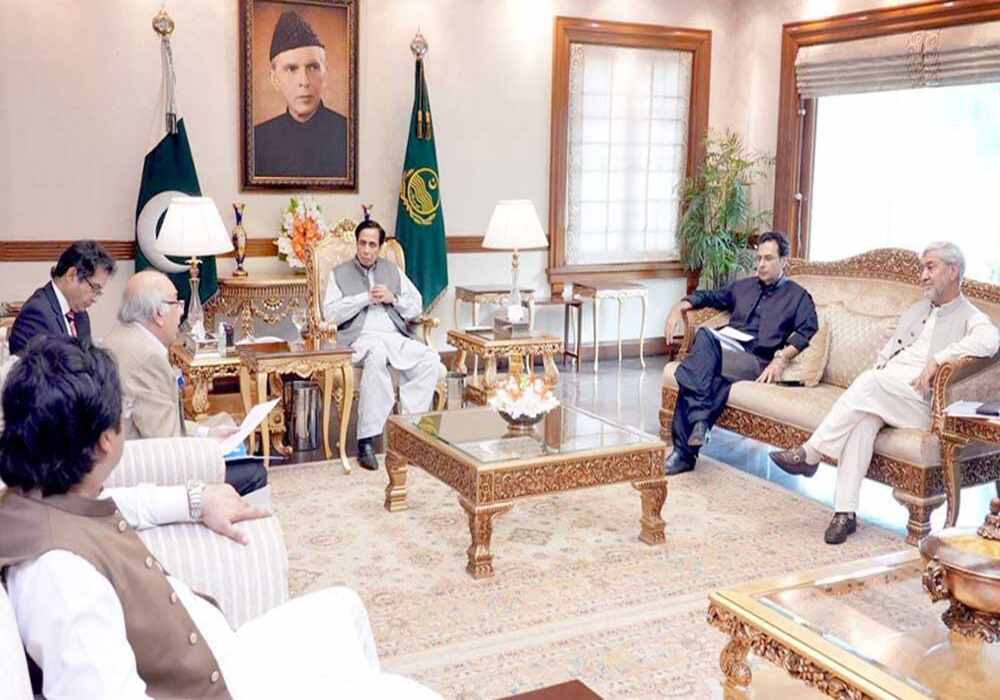 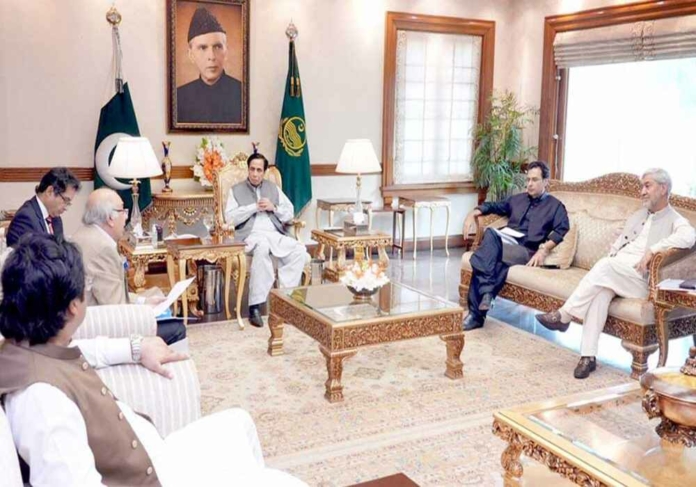 Progress towards an agreement to declare Punjab and California “sister states” had been initiated and a special letter was to be sent to Punjab Chief Minister Chaudhry Parvez Elahi on behalf of the head of the California Legislative Assembly, Mr. Chris R. Holden , Consider published.

According to the handout issued here on Sunday, the CM has been asked to sign his signatures on the Punjab-California Sister States Relationship Agreement.

The CM chaired a meeting to review matters related to the agreement, which was also attended by former Federal Minister Moonis Elahi.

Former Federal Secretary and P&D Chairman Salman Ghani provided an update on the details and elements of the Punjab-California sister state relationship agreement.

The CM ordered the Punjab-California Partnership Agreement to be finalized immediately. He said the deal would improve trade, economic and business ties between Pakistan and California and increase bilateral investment. He emphasized that relations in the areas of education, health, information technology, environment and culture would be promoted. He stressed that this agreement will further strengthen mutual ties between Punjab and the State of California.

The prime minister said that a special department would be set up in the planning and development committee to finalize the agreement, which would finalize matters related to the agreement.

CM said all matters related to the agreement to make Punjab and California sister states would be finalized soon. He said that although the Punjab government delegation received an invitation to visit California to attend the signing ceremony of the agreement, we would be happy if the California delegation made this agreement by coming to Lahore.

The CM informed that the California Legislative Assembly passed the Memorandum of Understanding resolution to declare Punjab and California’s relationship as sister states. He added that in the letter sent by Chris R. Holden, a reference was made to the resolution passed by the California Legislative Assembly regarding the Punjab-California Sister States Declaration Agreement, adding that the copy of the Letter sent to Ambassador of America to Pakistan Donald Blome, Director of USAID Mission and the officials concerned.

CM stated that Chris R. Holden had informed him that the latter was delighted to extend a formal invitation to him regarding the California-Punjab sister state relationship agreement. He hopes that a Sister States Agreement between Punjab and California will be signed soon under the leadership of CM Parvez Elahi.