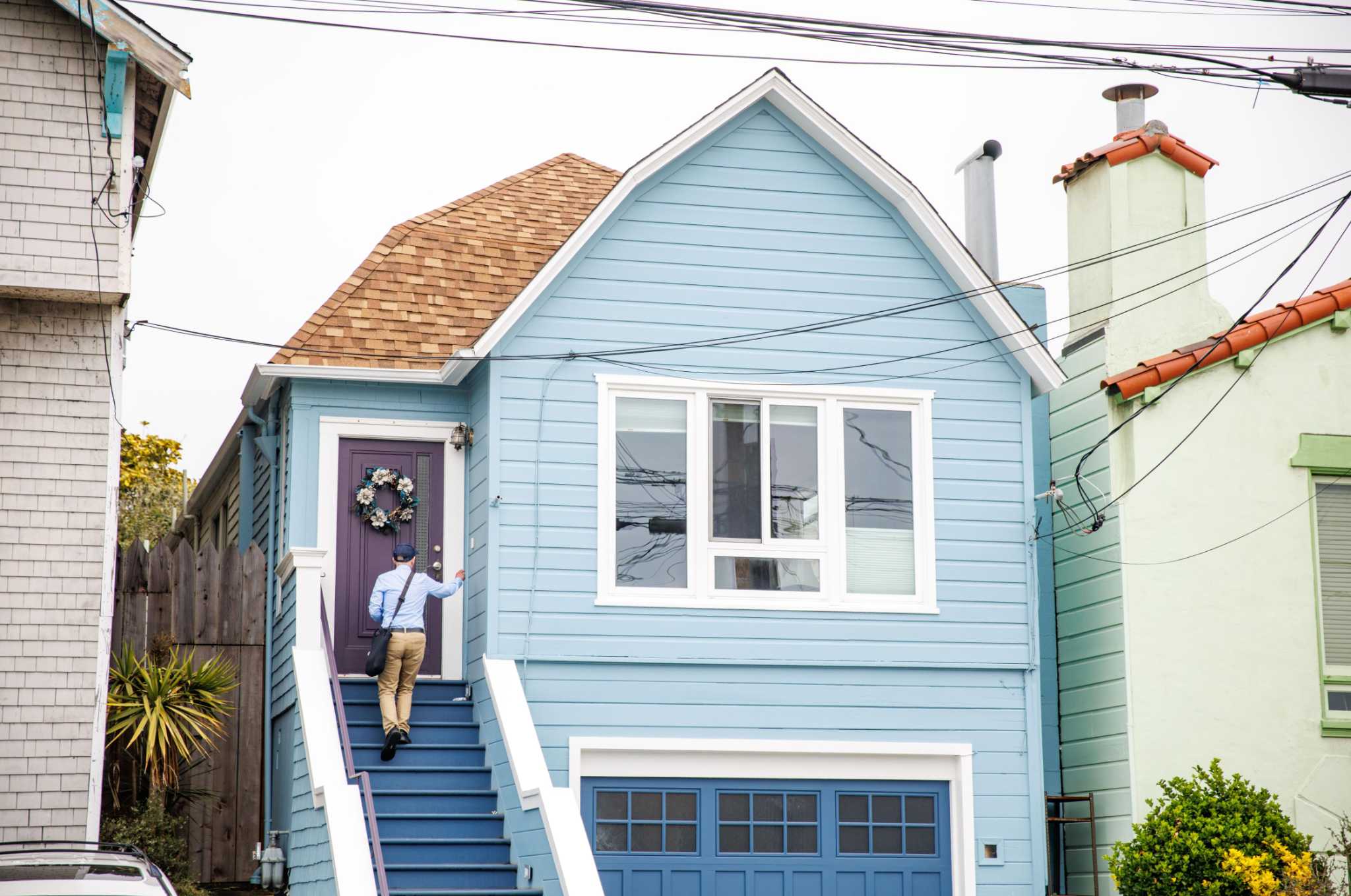 The board will have little leverage over revising or changing the city’s plan to rededicate portions of the city to allow for 34,000 more housing units.

But that doesn’t mean the board members don’t have much say.

On Tuesday, the board will hold an informational hearing on the fourth and most recent draft of the state-mandated “residential element” released last month. While the board will ultimately vote on the element in January, they won’t be able to rewrite things they don’t like or add language they do. Therefore, Tuesday’s meeting might be the best choice for board members who want to influence the final draft of the item.

The 34,000 units of “extra capacity” will be focused on the city’s “resource-rich” trade corridors — much of them in the Sunset and Richmond counties — which haven’t seen much development in recent decades. This represents a 36% increase over the last iteration of the housing element, a state contract that governs how and where California cities produce their share of housing.

San Francisco housing is projected to produce 82,000 units between 2023 and 2031, of which 46,000 must be affordable for low- and middle-income residents. Additionally, the Element must create a blueprint for “fair housing”, which means a significant amount of new housing development must take place in “well-endowed” neighborhoods where discrimination and zoning regulations have historically combined to keep newcomers – particularly people – keep away from paint – and new construction.

Replacing Downtown, SoMa, Mission Bay, Potrero Hill, Dogpatch, Bayview-Hunters Point, Mission and Tenderloin — where 85% of all new housing has been built since 2000 — the 34,000 units with increased capacity will require a repurposing of busy transit corridors on the west side such as Geary, Sloat, Junipero Serra and Park Presidio boulevards; Judah, Noriega and Taraval roads; Ocean, 19th and West Portal Avenues; and other.

The housing element comes at a time when state housing officials are investigating the city’s housing approval process, which is the slowest and most difficult in California. The city has made headlines nationally for turning down apartments in high-profile locations, including a valet parking lot on Sixth Street and Market Street.

With state housing officials overseeing every step in San Francisco, the city risks losing local control over its housing permitting and permitting processes if it doesn’t come up with a plan that the state is willing to certify.

Supervisor Myrna Melgar, who represents several transit corridors west of Twin Peaks that are likely to be upgraded, said she was greeted with letters from both the YIMBYs, who tend to support all housing, and progressives, who typically push for mostly affordable units , was flooded.

While the two groups are often at odds, she’s noticed that “in both topics of conversation, they’re asking about public housing and a plan for how we’re going to build the 47,000 units of affordable housing.”

She added that while city planners and lawmakers “talk about justice and race … no one has ever been able to break through what that means” in terms of actually determining where homes should be built. To be meaningful, this conversation needs to include a concrete plan for building housing in neighborhoods that haven’t seen much construction, be it the Marina or the Outer Sunset or West Portal.

“I strongly believe that communities that have been disinvested and disenfranchised should be protected,” she said. “But that’s not what we actually do. We say it, but we don’t do it.”

On Tuesday, before the meeting, a group of activists supporting the so-called “People’s Plan” plan to gather at City Hall ahead of the hearing.

“This year is our chance to build a city where everyone can earn rent, raise our families and foster healthy communities,” said Jeantelle Laberinto of the Race & Equity in all Planning Coalition. “The people’s plan was drawn up by tenants and housing experts, not by politicians or property developers.”