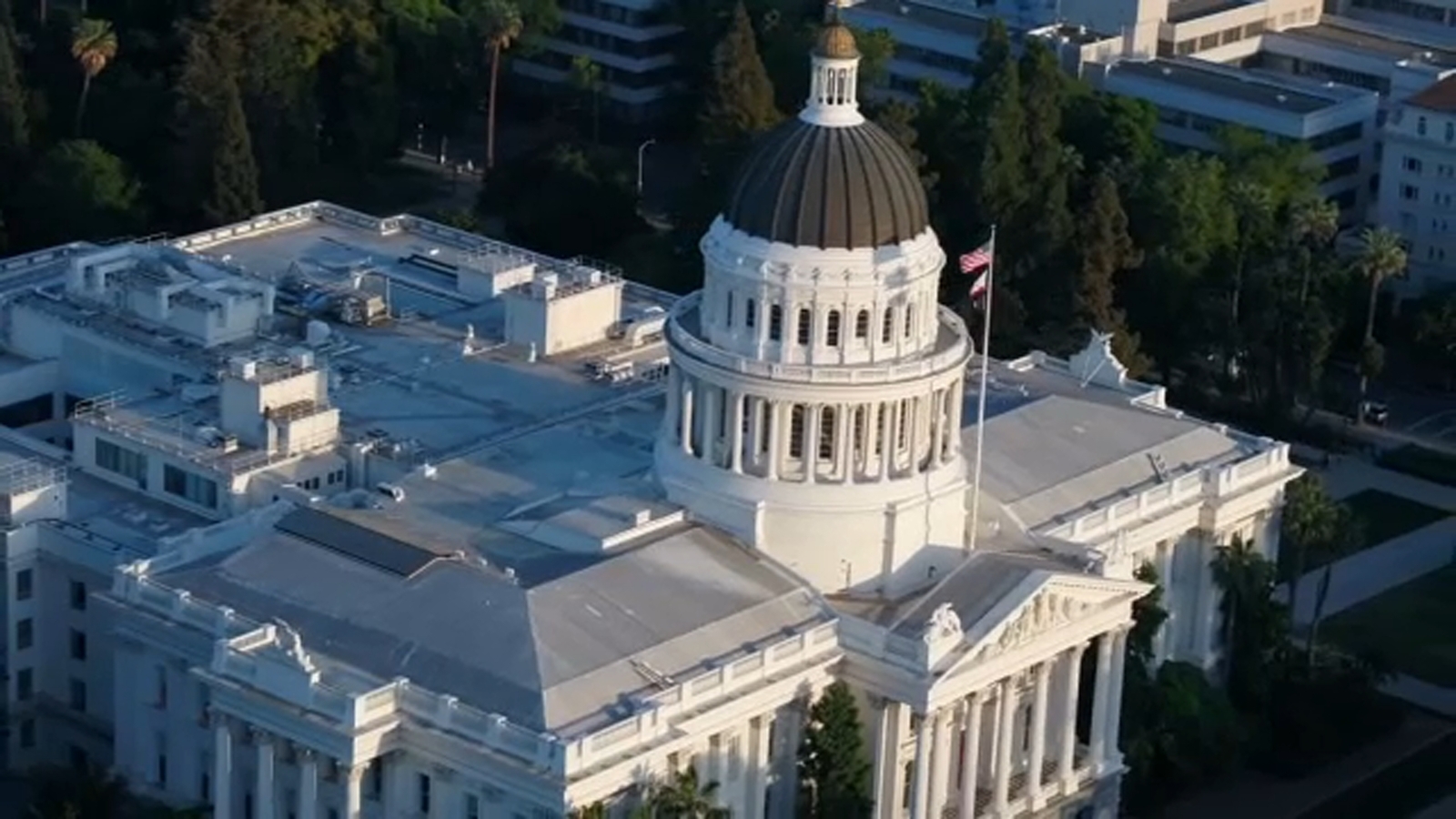 FRESNO, Calif. (KFSN) — A bleak outlook for the state of California’s next spending plan.

The bipartisan Legislative Analyst’s Office said Wednesday that the state is expected to run a $25 billion budget deficit next year.

The projection is a concern for local leaders as funding to tackle homelessness has already been suspended.

Regardless of whether that funding goes through, local attorneys say the services will continue to be available to those in need.

“I have watched the government’s consistent spending and growing programs without any accountability and warned that it would lead to an unsustainable path,” Fong said.

As vice chairman of the State Assembly’s budget committee, he says this is a wake-up call.

“We cannot continue in the direction we are in and we have to be fiscally cautious,” Fong said.

The report says the revenue estimates represent the weakest performance the state has seen since the Great Recession of 2008, but doesn’t anticipate it will.

If there is a recession, the deficit will increase even further.

That’s worrying for Fresno Mayor Jerry Dyer, who learned last week that Gov. Gavin Newsom had decided to wait before awarding the third round of grants for homeless shelter, assistance and prevention.

“We are concerned, not only that the funds will be withheld, but how it was done,” Farber said.

Mayor Dyer says Fresno was on the right track and made the money.

He says the city has reduced the number of homeless people by 13% this year and projects an 8% reduction next year.

“There’s no need to penalize all of us for some cities that may not be providing the right projections for reductions,” Farber said.

With federal funding for city programs up in the air, Central California Food Bank co-CEO Kym Dildine says they are evaluating the potential long-term impact.

Instead, they work with nonprofits like the Central California Food Bank to establish City Center Fresno as a one-stop shop for people dealing with homelessness, food insecurity and other hardships.

“Until California really decides it needs radical change, we’re going to see an increase in homelessness, regardless of funding,” said Matthew Dildine.

Mayor Dyer will meet with Governor Newsom in Sacramento on Friday.

Both the Central California Food Bank and The Fresno Rescue Mission say local people can make a difference regardless of federal funding.

You can donate money or volunteer.