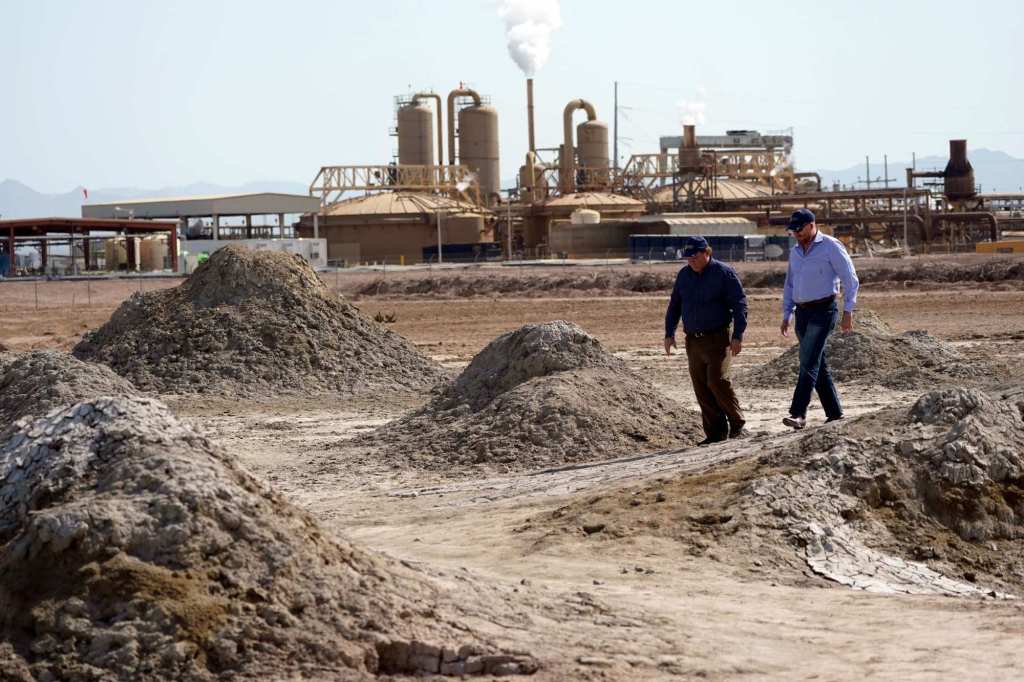 The US Department of Energy recently awarded $2.8 billion to 21 companies across the country to fund lithium battery and grid development projects. These grants are part of the bipartisan infrastructure bill. This investment will total more than $9 billion as recipients will match federal awards. This program can be truly transformative. The bad news: None of the 21 awards went to California. Among the awards are three in Nevada, two in Washington state and three in Tennessee. Again none in California.

The bipartisan Infrastructure Act demonstrates the government’s power to direct technological advances and develop new industries. The communities where the winning proposals are located will undoubtedly benefit. Among the communities that received the awards, the DOE press release highlights that many are economically disadvantaged, home to tribal nations, and are home to higher education institutions that serve minorities. Again, the DOE points out that these awards go to communities with strong manufacturing and construction union presences. These awards raise the obvious and ultimately inevitable question of the most efficient use of funds. If awards are not distributed according to their most productive use, what is the cost, in terms of productivity, of pursuing economic justice through industrial policy?

It’s hard to imagine a state government more willing to partner with the development of clean technologies than California. There is hardly a state with a more qualified workforce in the whole world than California. In fact, several California-based companies have received awards for out-of-state projects. Sila Nanotechnologies will construct a 600,000 square foot facility in Washington State and Lilac Solutions will extract and produce lithium in Nevada. Undoubtedly, the state will benefit from the spillover effects of these projects, but will not be the direct beneficiary.

TIED TOGETHER: lithium valley? With Push to EVs, all eyes are on the Salton Sea

We know full well that the Salton Sea has the potential to be a prolific source of lithium. Governor Newsom has dubbed the Salton Sea the “Saudi Arabia of lithium.” Some estimates suggest that the area alone could produce over 600,000 tons of lithium, enough to meet domestic demand. While the expected payoff from lithium extraction from the Salton Sea is large, the potential benefits of lithium to the Inland Empire are several years ahead as the technologies required for sustainable use of the resource are still developing. Still, this Department of Energy award round includes zero dollars for the Salton Sea.

Next time the stakes will be much higher. The CHIPS and Science Act will invest $280 billion in building semiconductors in the United States.

CHIPS is much larger than the lithium battery component of the infrastructure plan. As companies await implementation of the law, some companies have announced new investments in semiconductor manufacturing and development. Micron announced a new $40 billion plant at a location to be determined. The company recently opened a design center in Atlanta. Intel announced a $20 billion plant in Ohio earlier this year. Qualcomm and Global Foundries announced a new expansion at Global Foundries’ facility in New York. Global Foundries is currently headquartered in Malta, New York but was incorporated in California. Qualcomm is still headquartered in San Diego.

California is well positioned to benefit from the CHIPS and Science Act.

Of the $280 billion, $200 billion will be spent on STEM, R&D and people development. The University of California, Stanford, and USC campuses combined are unmatched when it comes to research. These universities, along with the California State University system and our community colleges, can train the workforce needed to become the world leader in semiconductor manufacturing and design. Nonetheless, inter-state competition for CHIP funds will be fierce. A consortium of 12 Midwestern universities has already announced its intention to aggressively utilize available funds, and these institutions aim to consolidate semiconductor design and manufacturing in the Midwest. This is clearly a cause for concern. The fear isn’t that California can’t keep up. Instead, we should be concerned about the criteria for allocating funds from the CHIPS Act.

Similar to the lithium battery component of the policy, California already has the manpower, infrastructure and industrial clusters necessary to receive a significant amount of CHIPS Act funding if allocated under productivity measures.

The benefits of CHIPS may be less if they are instead used to alleviate poverty in disadvantaged communities, to reduce long-standing inequalities elsewhere in the United States, or to spend money on political causes in purple states. All of these may be laudable goals, but they come at a price. We should get tired of confusing industrial policy and social policy. When decisions are made based on the former, California is poised to lead the world in semiconductor design.

The mission of the Inland Empire Economic Partnership is to help create a regional voice for business and quality of life in Riverside and San Bernardino counties. Its members include both private and public sector organizations.