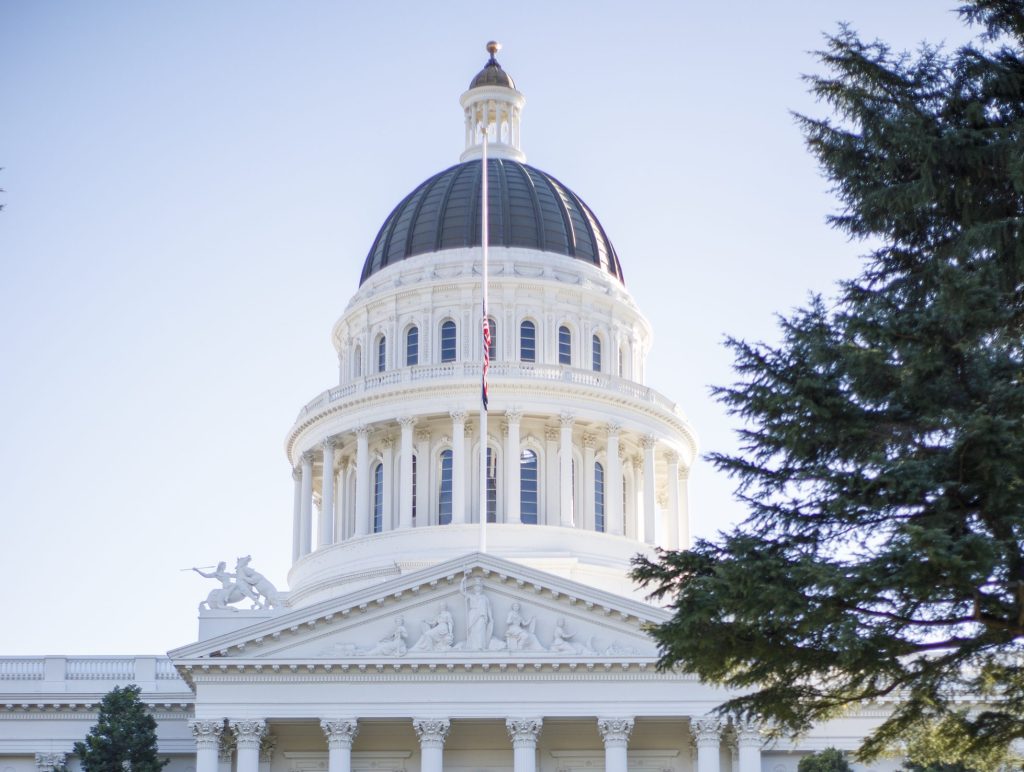 There is almost consensus among economists that the United States will experience a recession in 2023. Last month, the Conference Board projected a 96 percent chance of a US recession within the next 12 months, largely due to the Federal Reserve’s rate hikes.

Compared to other states, California is ill-prepared to weather a recession, especially a severe one. But even without a recession, the California Legislative Analyst is forecasting a $25 billion shortfall for fiscal 2023-24. The deficit, which LAO calls a “fiscal problem,” is largely due to revenue estimates that are $41 billion lower than previous fiscal forecasts.

Additionally, the LAO acknowledges that programs that include inflation adjustments will exacerbate the problem: “Our estimate of a $25 billion fiscal problem understates the actual fiscal problem in inflation-adjusted terms.”

What’s particularly surprising is that all of this bad news from LAO doesn’t even suggest a recession is imminent. “Although our lower revenue estimates include risk of a recession, they do not reflect a recessionary scenario.” Should a recession hit in 2023, revenue could be $30 billion to $50 billion below original revenue guidance, according to LAO.

If lawmakers took the LAO report seriously, they would take immediate action to mitigate the damage from the economic downturn projected for 2023. But that’s unlikely because California’s political leadership lacks the will to cut spending and the high tax burden is driving that spending. Government spending is California’s growth industry, having exploded 600% since 1989-90. ($49.1 billion to $303 billion).

California’s runaway spending leads to the second reason why an economic downturn will hurt California more than other states: a reduced tax base due to the exodus of businesses and productive taxpayers.

This column has reported multiple times on how California’s high taxes, strict regulations, and lack of affordable housing have led to an exodus from California. Popular satirical website Babylon Bee recently featured an image of a bullet train with a U-Haul logo and the caption, “U-Haul Builds California to Texas Bullet Train.” Humorous, but capital flight from California is no laughing matter.

A recent report from the Hoover Institute is nothing short of terrifying: “In 2021, California corporate headquarters exited the state at twice the rate of 2020 and 2019, and three times the rate of 2018. In the last three years, California lost 11 Fortune 1000 companies whose exits today make California’s negatively affect the economy. But California is also risking its economic future as many smaller, but fast-growing, unique companies leave, taking their innovative ideas with them.”

Because California relies too much on wealthy individuals, who pay the lion’s share of income tax revenues, their departure causes disproportionate damage to the state budget. As California experienced in the last recession, the decline in stock option income and capital gains exposes California to a vulnerability not shared by other states. But that’s not all.

Governor Gavin Newsom is touting California’s status as a leader in high tech and venture capital. But other states are also taking advantage of California’s reputation as an anti-business state. According to a Bloomberg report on initial public offerings (IPOs), only nine California-headquartered companies went public in the first three quarters of 2022. Even more troubling, California’s share of U.S. IPO proceeds fell to 2% through Sept. 30, compared to 39% for 2021.

The final concern for California is that the US House of Representatives, the ancestral home of all media, is now under Republican control. For two years, right-wing states have watched as Washington has given California preferential treatment out of all means of high-speed rail and other special projects. (Remember Nancy Pelosi pledged $200 million for a park within walking distance of her home?) The extent to which California received more than its “fair share” in government support is debatable. But the likelihood that Congress will do anything to help California with its “budget problem” is now nil.

The only bright spot on this very dark cloud is that a recession could finally force Sacramento’s tax and spending policymakers to do something they haven’t done in decades: reduce waste and prioritize spending.

Jon Coupal is President of the Howard Jarvis Taxpayers Association.