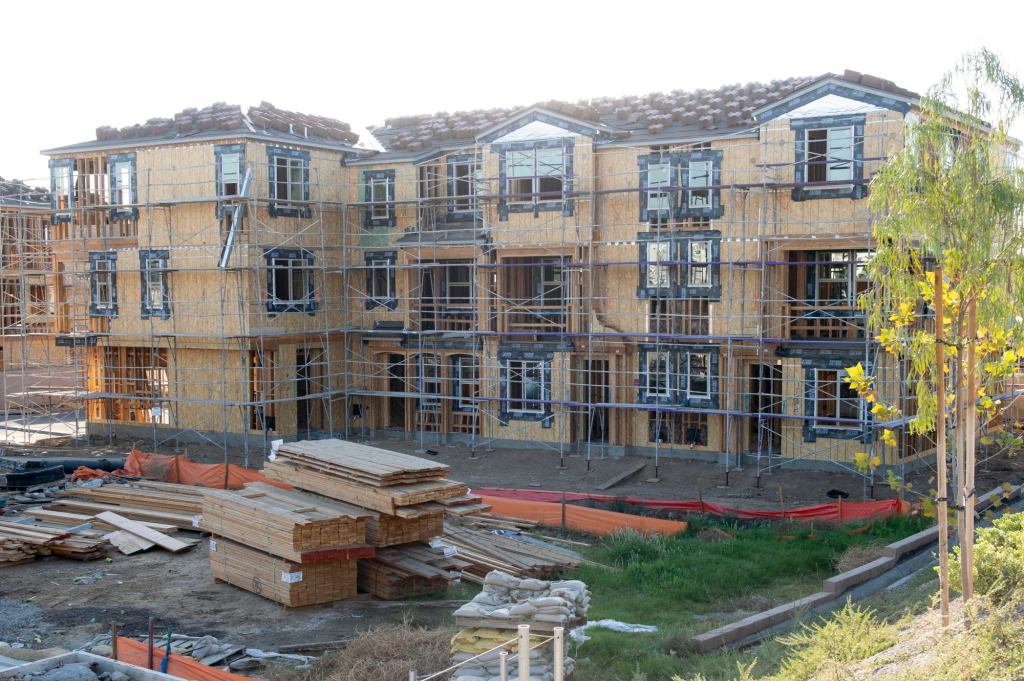 Many Southern California cities are struggling to implement state mandates to increase housing production. But while the state needs more housing, it’s politically challenging to squeeze more units into full-fledged cities whose residents are used to single-family homes.

To thread the needle, governments should encourage new dense development in unincorporated areas.

While the state government likely has the legal and financial resources to ultimately enforce local compliance in most cases, the inevitable follow-up will delay the required increase in housing supply.

To speed progress, the state should consider allowing counties to meet a portion of their cities’ regional housing needs allocation by approving projects in unincorporated areas. While it is true that this approach will result in the development of land currently designated as open space or agriculture, the amount of land that would need to be repurposed could be limited by building relatively dense communities on these land parcels.

It may seem counterintuitive to build dense communities in unincorporated areas that are relatively far from railroad lines and workplaces. But such communities can be attractive to the growing number of remote workers and retirees across the state.

Historically, high-density housing has been associated with urban inner cities and transit-oriented development. Residents in these environments can walk or bike to work without having to rely on cars and the greenhouse gases they produce.

But with the advent of remote work, it’s possible to create dense, walkable communities relatively far from existing downtown areas or rail lines. During the COVID-19 pandemic, many employees began working in rural areas in “Zoom cities” such as Bozeman, Montana, Jackson Hole, Wyoming, Truckee, California, and the Hudson Valley of New York. If they can work productively from such remote locations, employees could also work in rural parts of suburban counties.

Meanwhile, a growing proportion of California baby boomers are retiring. Many of the new retirees are leaving the state in search of lower housing costs. Some may welcome the opportunity to remain in California, albeit with less space to be around children and grandchildren.

Clusters of mid-rise apartment buildings and townhouses with amenities like restaurants, cafes, gyms, and co-working spaces in rural parts of suburban boroughs should appeal to many long-distance workers and their families, as well as empty-nest retirees, especially when the price is such a significant discount comparable units in nearby cities. These new communities would be surrounded by open space but still be close enough to corporate headquarters to allow for a day or two commutes per week.

Although not on a railway line, they could easily be served by coaches, which would have sufficient capacity for less frequent commuting workers. Retirees could also use these buses to visit cities, connect with family, and go to doctor’s appointments.

While other Southern California counties have more unincorporated lands that could be redesignated for relatively dense projects, Orange County has land along the Foothill Transportation Corridor (CA-241) and the Ortega Highway (CA-74).

The latter area already has a relatively dense development, which proves the practicability of this concept. Rienda Village at Rancho Mission Viejo is being developed in an unincorporated area of ​​Orange County just five miles from San Juan Capistrano. The project includes one- and two-bedroom apartments starting at $500, which is relatively affordable by local standards.

If counties allow developers to create additional dense villages in their unincorporated areas while limiting bureaucracy and permit fees, California could have more commercial housing at more affordable market prices.