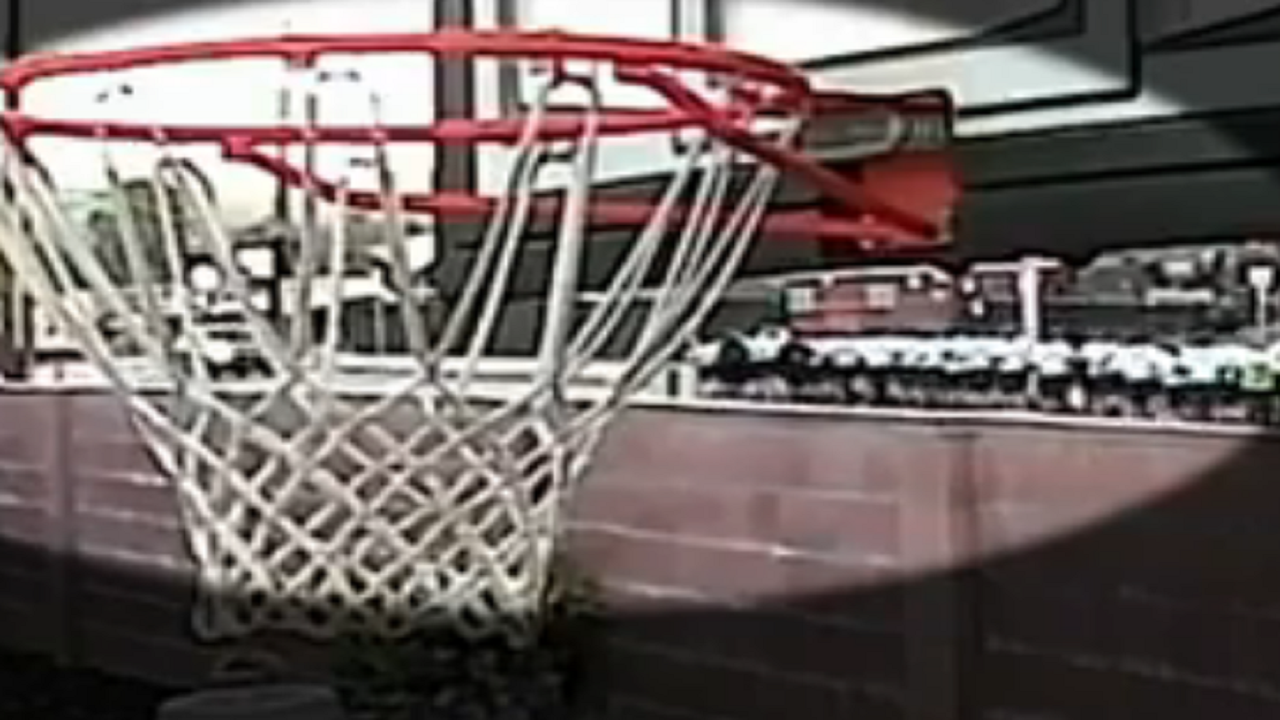 Video has surfaced showing the moments before a vehicle plowed through a group of 75 recruits from the Los Angeles County Sheriff’s Academy during a training run, leaving some of the 25 injured in critical condition.

The incident, which Sheriff Alex Villanueva described as “very strange” and “horrifying,” happened in the town of Whittier early Wednesday. The sheriff said the recruits suffered injuries, including head injuries, broken bones and a “loss of a limb,” while the driver — a 22-year-old who blew a 0.0 on a sobriety test — was arrested at the scene.

“It happened so fast that just the people who were watching jumped out of the way, but the people behind didn’t have a chance because they never saw it,” Villanueva told reporters. “They didn’t have enough of that warning. As soon as the accident happened they said the chaos that ensued looked like a plane wreck, there were so many bodies scattered all over the place in various states of injuries.”

Villanueva said the class is in week eight of a 22-week training program and the incident is being investigated by the California Highway Patrol. He added that of the 25 recruits injured in the group, five were seriously injured.

In the released video showing the moments before the collision, an SUV can be seen on the left driving toward the police recruits.
(Fox News)

Academy Captain Pat McDonald said eight of the recruits walking in the group wore safety vests and the entire class was patrolled by two security vehicles.

Footage of the incident shows an SUV speeding towards the class before hitting the recruits and a roadside light pole.

“Thank God for that light pole because the vehicle ended up hitting it and stopping it instead of potentially hitting more recruits,” McDonald said.

The Los Angeles County Sheriff’s Department said Wednesday night that it “hopes everyone involved has a full and speedy recovery.”

The motive for the collision in Whittier, California remains under investigation by the California Highway Patrol.
(AP/Jae C Hong)

“The department would like to thank the community for the continued support and prayers they have received for all those affected,” she added.

Greg Norman is a reporter at Fox News Digital.