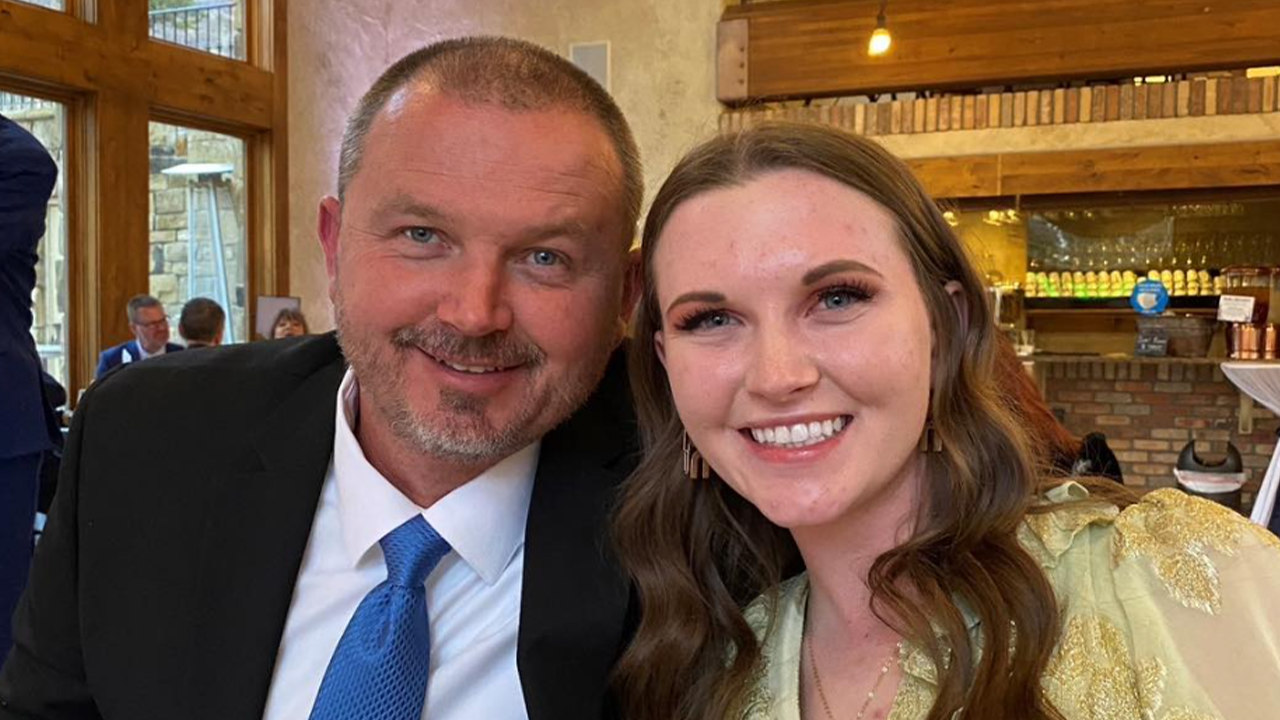 A California community mourns the loss of a sheriff’s deputy and his daughter after they were killed by a suspected drunk driver.

“Today was a sad day for the sheriff’s office. Overnight we lost Corporal Daniel Jacks and his daughter Hannah in a traffic accident caused by a drunk driver,” Riverside County Sheriff Chad Bianco posted on his official Facebook account Monday.

Daniel Jacks Jr. and his daughter Hannah Jacks were driving home from Disneyland on Sunday night after Hannah appeared as a dancer at the amusement park, Fox 11 reported.

Her car then collided head-on with an SUV that had crossed the lane boundary.

Daniel Jacks Jr. and his daughter Hannah Jacks were tragically killed in a suspected drunk driving accident this week. The suspect in the case was arrested.
(Sheriff Chad Bianco/Facebook)

The suspected drunk driver, 47-year-old Scott Bales, and a 45-year-old passenger were taken to a local hospital with injuries, Fox 11 reported.

According to the authorities, Bales was said to be driving under the influence of alcohol at the time of the accident. He was arrested on two counts of manslaughter and DUI and the injury of a passenger.

Jacks, 45, had worked as a correctional officer for the sheriff’s department since 2008, according to Fox 11.

His 19-year-old daughter Hannah is remembered as an “amazing” dancer who taught classes at a dance studio in Hemet.

“She was very kind and nice to us,” one of her students told Fox 11. According to the outlet, a memorial was erected in front of the dance studio this week.

A California Highway Patrol officer told KABC, “There is absolutely no reason for drunk driving at this time.”

“We have so many different ridesharing options, public transit, and taxis,” officer Jason Montez said.

The Jacks’ deaths wasn’t the only tragedy to hit the Riverside Sheriff’s Office this week. The retired Lt. Bob Duckett died Monday of an apparent heart attack, Sheriff Bianco said on Facebook.

“Both men were loved and respected and represented all the best in RSO,” Bianco said of Jacks and Duckett. “Our hearts and prayers go out to their families.”