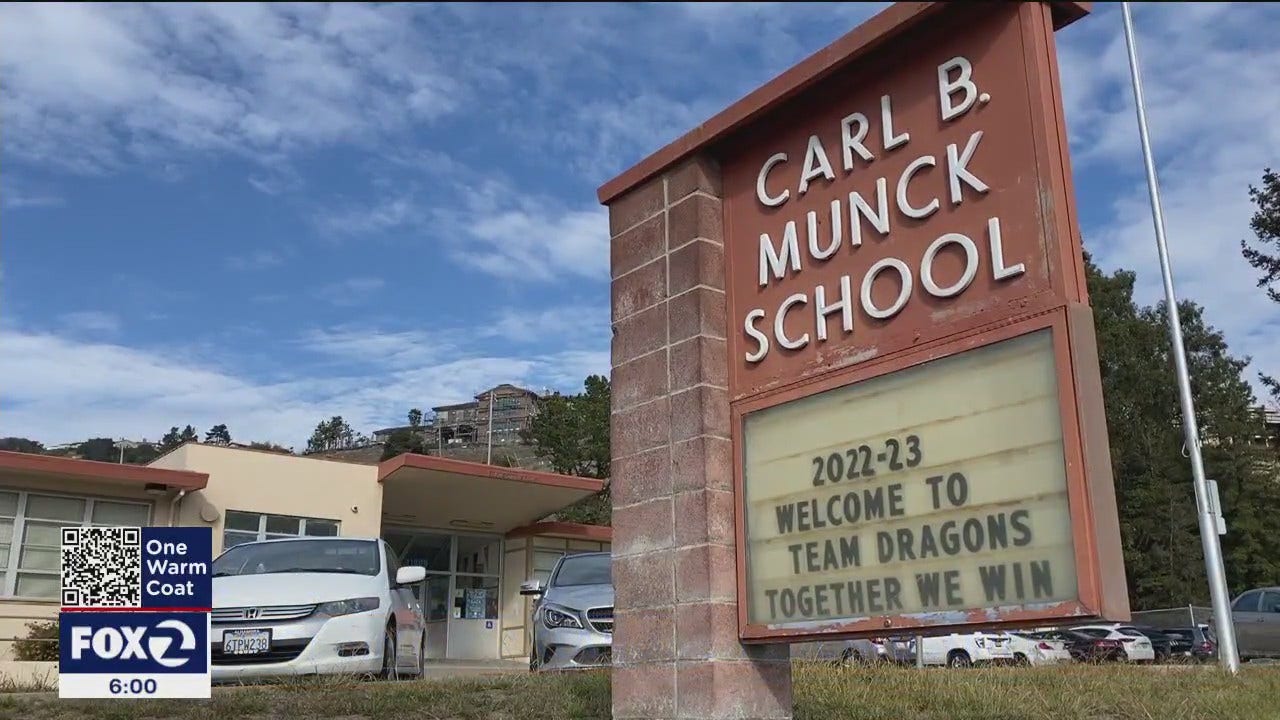 The attorney general’s office is investigating the closures and mergers of several Oakland public schools, many in communities of color.

The district has already closed two schools and is expected to close at least five more by the end of the next school year. Additionally, some others are being merged or consolidated due to declining enrollment and a lack of budget, school officials said.

Since the announcement this spring, there have been many protests, sit-ins and rallies to stop the closures.

Many parents and teachers have long said the district has targeted schools in low-income and communities of color.

“OUSD is empowering one of the most vulnerable populations in her district,” mother Tiana Scott said. “They put financial decisions ahead of the social, emotional needs of the students that are important to them.”

Scott’s children attend Carl B. Munck Elementary, a school on the chopping block at the end of the school year.

She will speak with investigators from the California Attorney’s Office after receiving a notice requesting information about experiences with the school merger, amalgamation and closure process.

“I would hope that the school board would take heed that the state is questioning your ability to make decisions,” Scott said. “I think it’s absolutely appropriate.”

The letter said the Bureau of Children’s Justice, a unit within the California Department of Justice’s Civil Rights Enforcement Section, is on a fact-finding mission into possible violations of children’s civil rights, including the right to equal access to education and educational opportunities.

OUSD responded to KTVU in a statement, which said, “Any questions regarding the AG’s activities should be directed to the AG. The district does not comment or confirm any potential legal issues.”

The Oakland Education Association welcomed the attorney general’s move. It was just one of several groups to file a complaint alleging discrimination with closures that have disproportionately affected communities of color.

“It’s a civil rights issue,” said OEA President Keith Brown. “We take it seriously and it’s a strong sign that the issues raised by parents in the community are valid.”

Carl Pezold fights for his 8-year-old son Max, who is in the Carl B. Munck Elementary School’s special education program.

Pezold accuses the district of a lack of transparency and a lack of participation from parents and community members in the process, which began well before the closures were announced.

“What the school district is doing is pretty serious. It’s discriminatory in nature,” he said. “There are certain groups that are going to feel the pain worse than others – colored students and the disabled.”

The Attorney General’s Office told the KTVU that it was gathering information but could not comment on a possible or ongoing investigation.

Brooks Jarosz is an investigative reporter for KTVU. Email him at [email protected] and keep following him Facebook and Twitter @BrooksKTVU