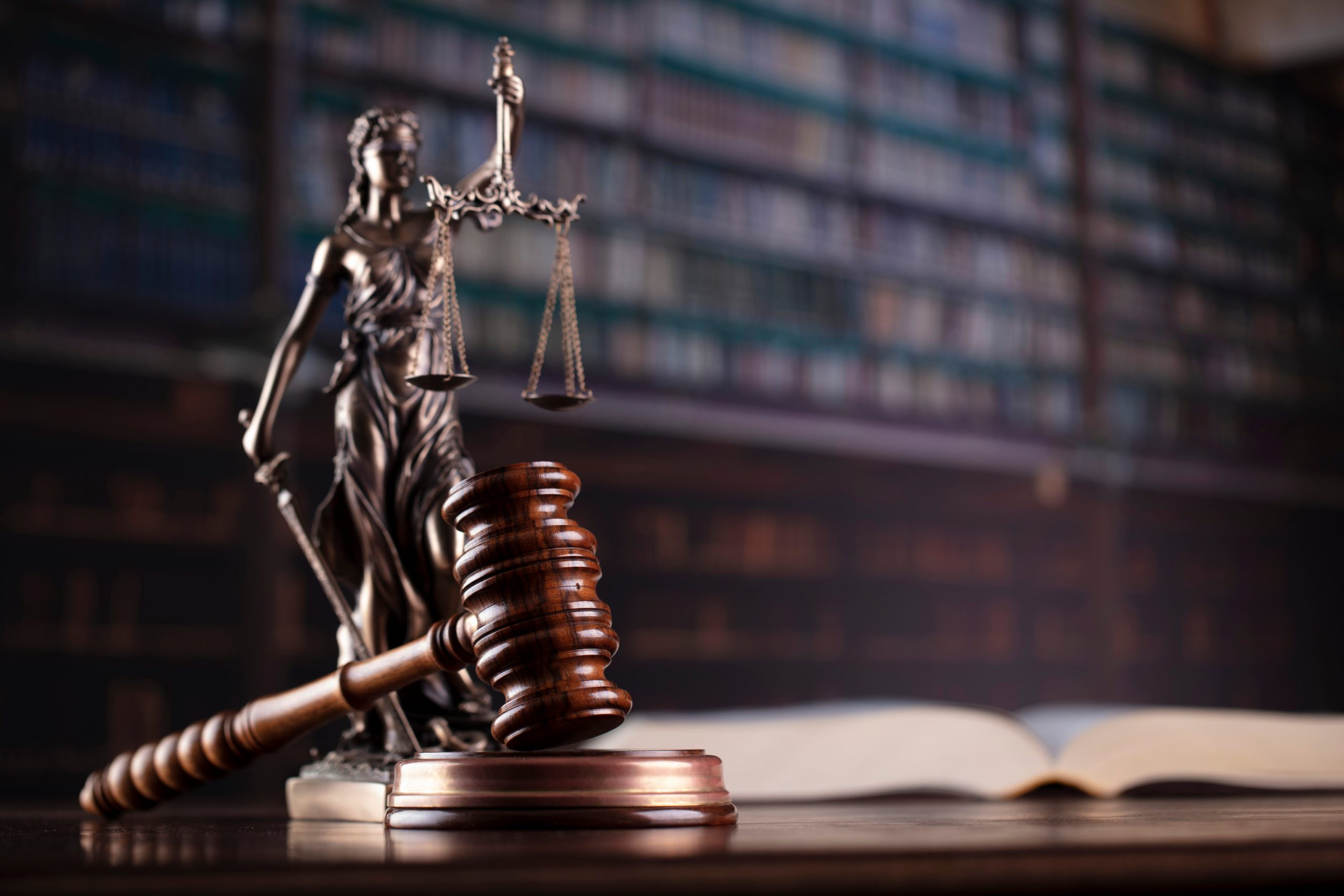 This is Part II in a series on two US Supreme Cases deciding whether racial preferences will continue to be acceptable in accepting college applications in publicly funded schools.

In February of this year I wrote that the United States Supreme Court had agreed to hear two cases – Students for Fair Admissions v. President & Fellows of Harvard College and Students for Fair Admissions vs. University of North Carolina, which would revisit the controversial practice of using racial preferences as a criterion for admission to college campuses. Oral proceedings before SCOTUS were heard on October 31st.

Interestingly, one university (Harvard) is private while the other (UNC) is public. Both receive public funds to operate. And as reported in February, the state of California — or rather, its constituents — appeared to have settled the issue of using racial (and gender) preferences for admission to public facilities by virtue of the 1996 Proposition 209 referendum, in which it said: “The state shall not discriminate against or favor any person or group on the basis of race, sex, color, ethnicity or national origin in the exercise of public employment, public education or public procurement.” An attempt to repeal Proposition 209 failed in 2020 with the decisive defeat of Proposition 16.

Aside from mooting and frustrating any further efforts to reverse Prop 209, it appears that these argued cases would have had limited, if any, impact on California public institutions until decided. Nonetheless, private colleges and universities in California that receive public funding are—and there are many—as the SCOTUS decision will significantly impact their diversity in terms of campus goals.

It should be noted that at the time SCOTUS agreed to hear the cases, the most recent Associate Justice, Ketanji Brown Jackson, was not yet at the court, let alone nominated for the court. However, President Joe Biden had already pledged that he would only consider a black woman as his first Supreme Court nomination. Since this was arguably an example of racial preference in and of itself, I wondered if the new Associate Justice would withdraw from these or other affirmative action cases. Almost, but not quite.

Judge Brown Jackson did in fact withdraw from either case, but not because she was the beneficiary of affirmative action to gain her position in court. Rather, she once sat on the Harvard Board of Overseers, and as such has stepped away from hearing and ultimately deciding on either case — which are essentially related.

In addition to the two attorneys representing the schools in these cases, US Attorney General Elizabeth Prelogar joined the Biden administration in supporting the maintenance of racial preferences in college and university admissions.

The October 31 court hearings followed fairly predictable themes and patterns along the lines of conservative/liberal or, more aptly, originalist constitutionalism/living constitutionalism. And with the High Court now skewed 6-3 in favor of the Conservatives, perhaps it’s easy to see where these cases and the fate of Affirmative Action on campus are headed. Still, we might be surprised, as has been the case with so many previous landmark cases. Some of the comments from more conservative judges appear to draw a line under a final decision banning racial preferences in college admissions.

At least three of the more conservative justices (John Roberts, Bret Kavanaugh and Amy Coney Barrett) stressed that previous court decisions upholding the use of racial preferences in certain cases did so as a temporary measure with an “endpoint” in mind.

Kavanaugh said the court had previously held that “racial preferences are potentially dangerous and must have an endpoint.” He went on to ask, “Are we there yet?”

Coney Barret asked UNC’s attorney, “Would you defend this in 2040?”

At the other end of the political spectrum, Associate Justice Elena Kagan, a liberal, said, “…the best universities in the country need racial diversity on campus. These schools are pipelines for leadership in our society. I thought part of what it means to be American is that our institutions reflect who we are in all our diversity.”

Judge Kagan makes a reasonable and certainly heartfelt argument here, but hardly a constitutional one.

Newly appointed Associate Justice Brown Jackson took an interesting stance when she posed the hypothetical situation in which two students wished to honor their “family legacy” in exchange for acceptance. A student could tout a long line of family members who proudly attended school, while a minority applicant with no racial preferences could not list this as part of their experience because the student’s ancestors were slaves “You never had the opportunity to visit this venerable institution.”

She continued, “Now that I understand your racially conscious eligibility rule, these two applicants would have a dramatically different opportunity to share their family stories and make them count.”

No doubt convincing, Justice Brown Jackson. The problem is that the US Constitution and US statutes say nothing about old college and university applicants, but are pretty clear about race. Associate Justice Neil Gorsuch reminded the court and its predecessors, “The Civil Rights Act of 1964 provides that universities receiving federal funding may not discriminate on the basis of race or ethnicity.”

And make no mistake. If a student is a recipient of an allowance (admission) based on race, then another student who is otherwise eligible for admission but is rejected is discriminated against on the basis of race.

However, it appeared that the conservative judges, in their comments and questions, were practically advising the attorneys representing the two universities on how to meet their diversity goals without actually using race as an admissions criterion. Arguments have been made to perhaps use ‘racially sensitive’ criteria such as targeted recruitment in financially disadvantaged areas with accompanying financial aid packages that would ultimately improve minority enrollment at the university level.

And while the Liberal judges brought up the experience in California, where minority enrollment at UC schools plummeted after the 1996 vote on Prop 209, the Conservatives countered by noting that UC schools have invested significant resources in Half a billion dollars have been invested by Prop 209 on diversity policies rather than pure racial preferences with varying degrees of success. While UC universities still lag behind, the racial and ethnic makeup of Cal State’s 23 campuses mirrors that of California’s population.

Proponents of using breed preferences in admissions claim it’s the best way to ensure the kind of diversity they seek.

And while the judges seemed to agree with many in education that a “more holistic review” using criteria other than grades and test scores to evaluate college applicants is fairest, we’ll see how far a SCOTUS decision takes universities there they use other modalities as proxies for outright racial preferences to achieve diversity. Chief Justice Roberts considered whether students would get special consideration simply by writing about their experiences as African Americans. Roberts asked, “If the number of essays talking about the experiences of being African American in society suddenly increases dramatically, will the consequences be the same as giving students credit for being black?”

Judges will no doubt struggle in their deliberations trying to define what exactly is a “racially neutral” admissions policy if, or more likely if, they overturn previous decisions that allowed affirmative action in the college admissions process.

While Supreme Court justices may have already deliberated privately and reached a decision, that decision may not be released for many months. And when it does release, Part III of this California Globe series is sure to follow.