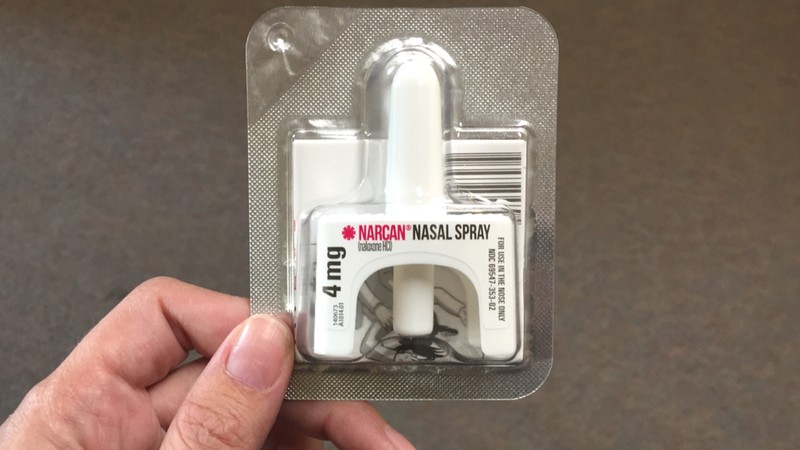 In April 2020 I found my 16 year old son Daniel unconscious in his bed.

He overdosed on a fake oxycodone pill he bought on Snapchat. It was spiked with fentanyl. A few days later, Daniel’s mom and I were forced to make a decision no parent should ever have to face: We took our son off life support.

There are no words to describe the agony I and far too many other parents have experienced.

America’s opioid epidemic is deadlier than ever. Spurred on by the proliferation of fentanyl and other potent synthetic painkillers, more than 100,000 people died from opioid overdoses within a year of Daniel’s death, according to the Centers for Disease Control and Prevention. Unfortunately, over a similar period nationwide, drug overdose deaths rose 48 percent, the fifth-highest increase in the country.

The increasing toll requires our government to act quickly and decisively. So far, California is not doing enough to prevent overdose deaths.

The US Food and Drug Administration last year approved a double-strength naloxone product, Kloxxado, to counteract stronger drugs like fentanyl, which is up to 50 times stronger than heroin and 100 times stronger than morphine. Naloxone is a drug that quickly reverses an opioid overdose and has resuscitated countless overdose victims by restoring their breathing. Double strength naloxone is administered in exactly the same way as regular nasal spray naloxone and carries the same warnings and precautions.

Supported in part by federal grants, California is distributing free naloxone to first responders, community organizations, schools, and healthcare providers. Many are reportedly using multiple doses to resuscitate someone, spurring efforts to expand overdose-reversal treatments to include Kloxxado. A wide range of stakeholders have launched a letter campaign, hosted educational forums and even testified before the legislature to raise awareness.

Unfortunately, the California Department of Health and heads of state have declined to include stronger naloxone treatments in their programs, unnecessarily putting the lives of Californians at greater risk. It is inexcusable that government officials refuse to use any means available to counter this epidemic.

Since the unfathomable death of my son, I’ve dedicated my life to making sure other parents don’t have to go through the same kind of tragedy that my family went through. Through this work I have met and worked with countless other parents who have lost their children to fentanyl, which has been an unfortunate blessing.

A key part of our job is to ensure that state officials are doing their part to get the right overdose-reversal tools into the hands of those who need them most. I know all too well that it really is a matter of life and death.

California needs to make double strength naloxone available before more families experience the unspeakable tragedy that mine lives with every day. State inaction in the face of a historic epidemic is ruthless.

Jaime Puerta is a Navy Veteran and CEO of Puerta & Associates Inc., a small language interpreting company. Puerta founded VOID and co-founded Facing Fentanyl to reduce overdose deaths in California and honor his son’s memory. The author wrote this for CalMatters, a nonprofit journalism company dedicated to explaining how the California Capitol works and why it matters.