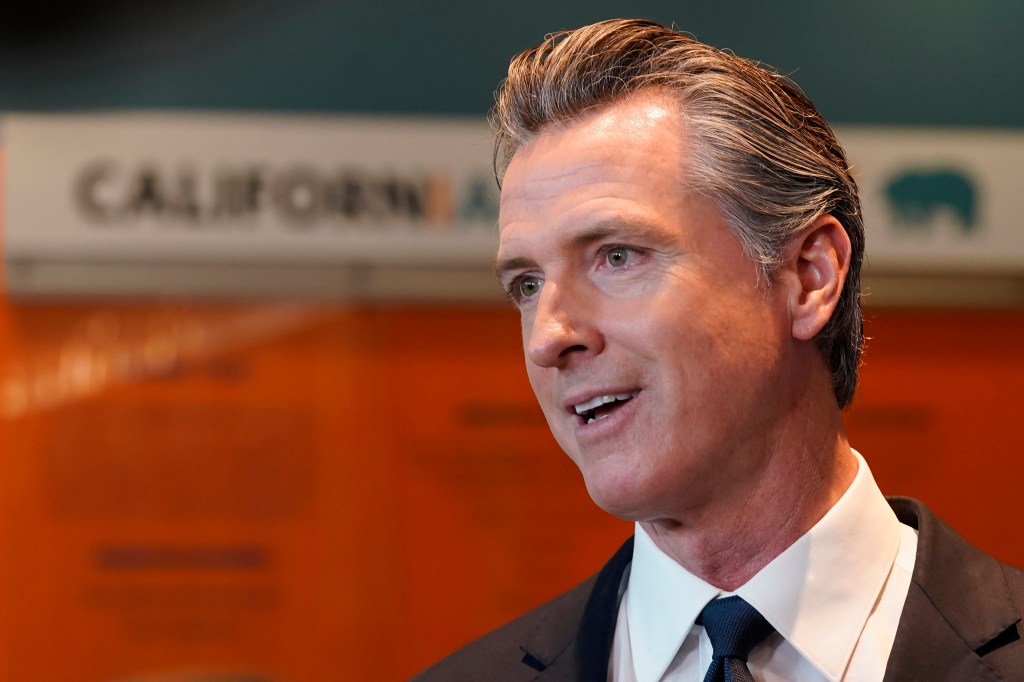 As he celebrated his landslide re-election last Tuesday night, a reporter asked Gavin Newsom what his main focus would be during his second term.

He was quick to reply that it would address the state’s homelessness and chronic housing shortage.

It was a déjà vu moment. Nearly three years earlier, Newsom devoted virtually all of his second address to the state to these issues, particularly the many thousands of people camped on the streets and sidewalks of major California cities.

“Call it what it is, a disgrace that the wealthiest state in the wealthiest nation — thriving in so many sectors — fails to adequately house, heal and humanely treat so many of its own people,” Newsom said the legislators while he outlined a series of proposals he wanted them to implement.

Yet just weeks after delivering that speech, Newsom declared a state of emergency as the killer COVID-19 pandemic swept the state. He shut down much of the state’s economy to limit the spread of the disease, and the pandemic became his main occupation for the next two years while the state’s worst homelessness crisis deepened.

A few days before winning re-election last week, Newsom stepped back in a big way on the homelessness crisis, slamming local government officials for failing to draft aggressive and effective plans to spend state funds to reduce the number of homeless people .

“Californiaans demand accountability and results and will not settle for the status quo,” Newsom said in a statement as he suspended the fund distribution. “As a state, we cannot live up to the urgency of this moment. Taken together, these plans set a goal of reducing homelessness on the streets by 2% nationwide by 2024. At this rate, it would take decades to significantly reduce homelessness in California—that approach is simply unacceptable. Everyone needs to do better – including cities, counties and the state. We’re all sitting in the same boat.”

Newsom was even more outspoken in an interview with the Los Angeles Times, saying, “Deliver bloody results. … It’s a crisis. Act like this. Everyone rises. I’m not the mayor. Do you want me to come in? i will do the job I will do it. Happy. I went to cities to clean up camps. Did anyone get the hint? If someone did that to me when I was mayor, I would say, ‘Okay, I get it.'”

Newsom’s action sparked angry reactions from local officials, who complained that he appeared to be “pointing the finger at him,” in violation of his 2020 restraining order.

“Now is not the time to get into politics when lives are at stake,” Carolyn Coleman, CEO of the League of California Cities, told Newsom. “The non-release of government funds will not bring roofs over their heads for Californians or provide much-needed support services.”

Polls tell us that homelessness – or at least its poor visibility – features prominently in public awareness and was a major factor in this year’s election. Newsom didn’t have to worry about his own re-election, but it was central to the hard-fought Los Angeles mayoral race and played a role in other local campaigns.

If Newsom runs for the presidency despite his current rejections, one can be sure that homelessness would be a weapon for his opponents – unless he can point to a significant reduction or blame someone else for the failure.

Dan Walters is a columnist at CalMatters.