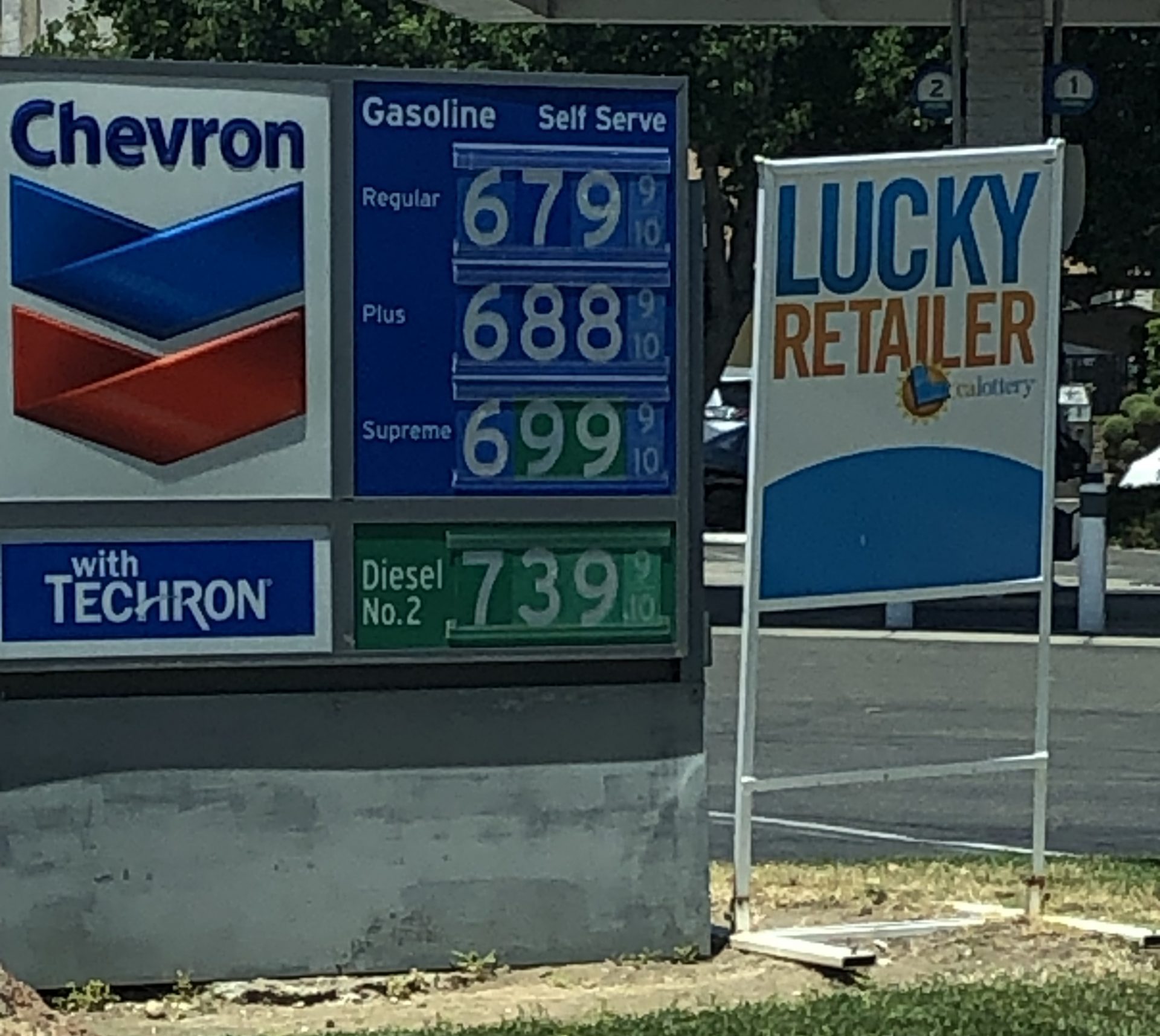 After several failed attempts by Democrats in Washington, DC to cut energy costs, gas prices are expected to be on the rise again. Democrats are now looking for a new scapegoat to blame for their failed policies, and it seems they’ve found one, at least in California.

Before President Biden threatened to impose a windfall profits tax, Gov. Gavin Newsom was the first to target oil and gas companies with such a measure. Pointing to a discrepancy between crude oil and gasoline prices as evidence energy companies are scaring Americans away, the governor called for a special session of the state legislature in early October to enact his own “deadweight tax” on energy companies that they say are “low-priced.” are “outstanding” Californians.

But the truth is there is no evidence of the illegal pricing that Newsom claims. Days before the governor made his announcement, a federal judge in San Diego dismissed a class action lawsuit that spanned years of litigation alleging that oil company traders had colluded to keep prices high. In delivering the sentence, the judge found no evidence that oil refiners deliberately created bottlenecks to raise prices – which dealt a significant blow to Mr Newsom’s argument.

While it’s true that California has the most expensive gas prices in the country, averaging over $5.45 per gallon, those prices have nothing to do with falsely claimed sinister activities by energy companies. Even a new tax on mineral oil companies would not lower these prices. In fact, Stanford University engineering professor James Sweeney argued that a windfall profits tax could skyrocket the cost of gasoline in California, only adding to the gas pump pain Californians are experiencing.

The main reason for the high prices is aggressive efforts by Sacramento executives to phase out the oil and gas industry in the Golden State. Since taking office, Governor Newsom has enacted new regulations to end fracking in 2024 and limit oil drilling. He has also worked systematically to phase out internal combustion engines and recently mandated that all new passenger vehicles sold in California after 2030 must be electric. This has deterred investment in new oil and gas infrastructure in the state and has already exacerbated significant supply problems.

For nearly twenty years, industry experts have warned California politicians that the state lacks refining capacity. Instead of working to address this, elected officials in Sacramento “knowingly passed policies with the express intention of eliminating the refining sector,” according to leading energy refiner Valero. Complicating matters further is the fact that California needs its own “unique clean-burning gasoline.” This additional government mandate coupled with a lack of adequate refining capacity has created a tight market where shutting down even one refinery can send prices skyrocketing.

The problem, however, goes deeper than just the Golden State’s misguided energy policies. On Oct. 31, President Biden renewed his calls for a windfall profits tax for energy companies, saying, “Record profits today aren’t because they’re doing something new or innovative. The profits are a bonanza of war.” Despite the fact that the President and many of his cabinet officials are now trying to tout record fuel production, these same individuals have a history of calling for an end to fossil fuels.

The reality is that White House policy has created shortages and is driving prices up. Restrictions placed on federal energy exploration — this administration has leased fewer federal lands and offshore areas than any previous government since World War II — have reversed many of the gains made over the past decade to secure America’s energy security reach. Meanwhile, the cancellation of pipeline projects like Keystone XL has made it harder to get product in and out of refineries and to the market, further disrupting supply chains and driving up costs.

If President Biden, Gov. Newsom, and other Democratic politicians really want to lower gasoline prices, they should encourage domestic oil and gas exploration, expand refining capacity, and avoid punitive taxes instead. There is clearly a better solution, and policymakers in Sacramento and Washington should be mindful of it.