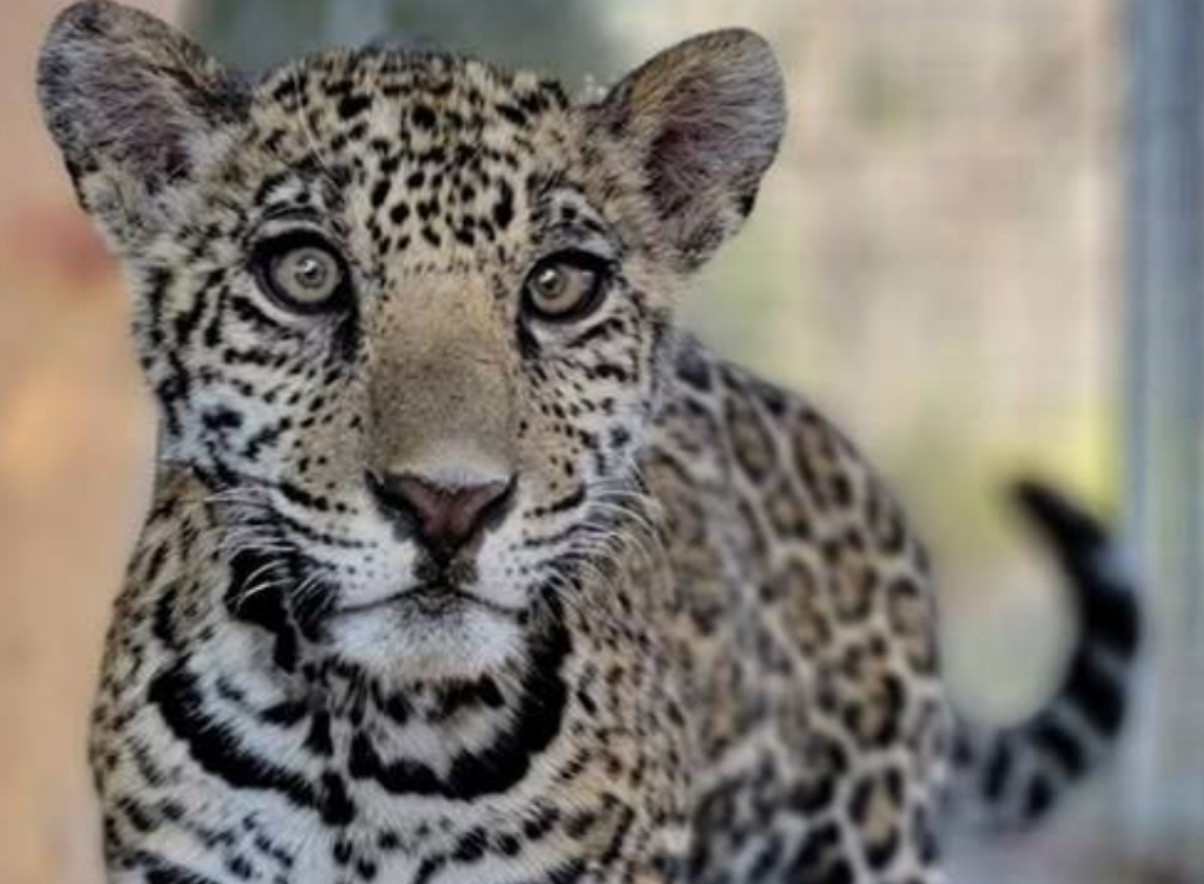 A Texas woman indicted by a federal grand jury last month for allegedly selling an endangered jaguar cub has surrendered, according to US prosecutors.

The cub – now in the care of the Lions, Tigers and Bears Sanctuary in Alpine – was originally sold for $30,000 to a Riverside County man, who in turn resold it.

Trisha Denise “Mimi” Meyer, 40, of Houston (photo below while authorities were still looking for her), was indicted last month on four charges, including interstate selling of an endangered species and trafficking in a banned wildlife species, federal prosecutors said said Los Angeles.

Both defendants were due to appear in federal court in Riverside for the first time this week, prosecutors said.

According to the indictment, Meyer sold the cub Rahman in spring 2021. Before the sale, she allegedly posted photos and videos on Instagram showing herself with the cub, prosecutors said.

Meyer reportedly sold the cub and it was shipped from Texas to California for an additional fee of $1,000.

Rahman kept the Jaguar for a month or two before selling it to another buyer, identified as HG in court documents, for $20,000

According to prosecutors, HG lived with his pregnant wife or girlfriend. After someone expressed concern about the jaguar being in the same house as a child, HG decided to take the animal to a sanctuary, prosecutors said.

The person who raised concerns about the jaguar – identified as an RA in court documents – later told law enforcement that he and his roommate took the jaguar to a large dog kennel and drove it to the Alpine Rescue Center.

They dropped the Jaguar off at the facility’s entrance at approximately 9:50 p.m. on September 17, 2021, but were caught by surveillance cameras and officers notified law enforcement.