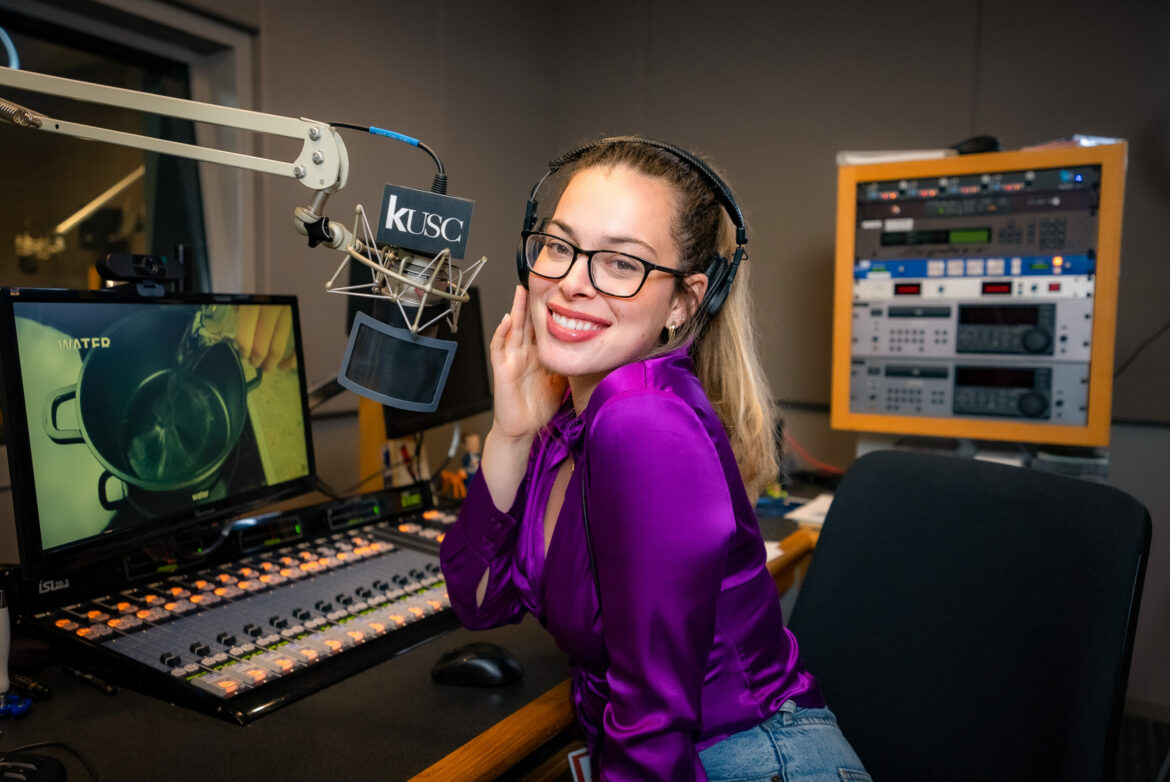 Classical California aims to reflect a broader diversity in classical music with Nuestra Música, a new stream in Spanish and English that emphasizes Latin-influenced pieces within the format.

Classical California broadcasters KUSC in Los Angeles and KDFC in San Francisco are already incorporating Latin-influenced music into their broadcasts. But by offering a stream through its app and website, Classical California can offer a focused mix of music that appeals to the state’s Latino communities.

“There are more voices in classical music that need to be shared, and it’s part of our desire to reflect that,” said Mark Steinmetz, VP of Content at KUSC.

Brisa Siegel, who presents Nuestra Música in both Spanish and English, was hired as a host trainee at KUSC last year to develop hosting skills and create digital content. Siegel, who describes herself as half Dominican and half Jewish, grew up surrounded by classical music. Her father, a jazz musician, and her mother, a classical singer, created a space where “music was like a third language,” Siegel said.

“I love how powerfully music affects our emotions, how we feel, how we process things, how hard it is sometimes to speak out or acknowledge things within ourselves,” Siegel said. “Then music kind of opens those doors for us.”

Siegel saw hosting Nuestra Música as an opportunity to share that sentiment. To make the music even more accessible, she wanted to create bilingual versions of the stream for anyone who enjoys and wants to learn more about Latin-influenced classical music.

“It’s going to really make people feel accepted and included and also a part of this beautiful genre,” Siegel said.

The English and Spanish streams offer the same playlists, but the tracks play at different times. So far, the Spanish-language stream has attracted around twice as many listeners as its English counterpart.

The channel markets Nuestra Música to a Spanish-speaking audience through social media, influencers and digital advertising. It also highlights composers featured in the stream as part of Open Ears, a video series about classical music figures who were underappreciated in their lifetime. One segment featured Venezuelan musician Teresa Carreño in both English and Spanish language versions.

KUSC PD Kelsey McConnell said she hopes to expand Nuestra Música to include music from Latin American countries not yet represented. She encourages listeners to reach out via social media or KUSC’s feedback page if they would like musicians to be added.

Since its release on September 27, McConnell says, audience feedback on Nuestra Música has been “incredibly heartwarming.” One listener who left a voicemail was emotional because she loved classical music but was unaware that she might be from Spanish speaking countries.

“It’s incredibly gratifying for me to just be getting that kind of feedback that people appreciate the service but really feel an emotional connection to it,” McConnell said.