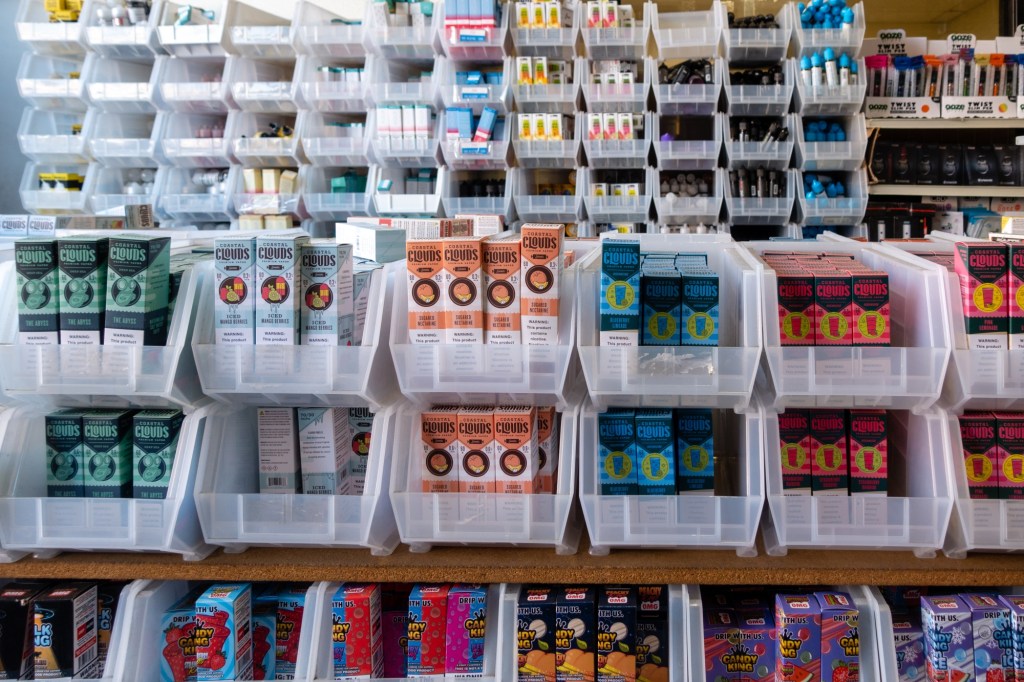 The campaign for Proposition 31, a ballot initiative that Californians passed by a large majority last week, urged voters to “protect children from candy-flavored tobacco.” That slogan packed an impressive amount of dishonesty into five words.

The main target of the initiative were nicotine vaporization products that did not contain tobacco and were already reserved by law for adults. Proposition 31 decrees that adults cannot purchase such products in flavors other than tobacco, undermining the most promising harm-reducing alternative to cigarettes.

Proposition 31 was a referendum on SB 793, a 2020 law restricting “characteristic flavors” in “tobacco products.” California counterintuitively defines “tobacco product” as “an electronic device that delivers nicotine,” whether or not the nicotine is tobacco derived.

Under SB 793, “the taste or aroma of tobacco” is the only “distinctive flavor” that can legally be added to vapor products. This rule, which aims to discourage underage use by making such products less attractive to teenagers, will also deter smokers from switching to a far less dangerous source of nicotine.

Contrary to these warnings, there is no evidence that nicotine vaping products will “kill” anyone. In fact, they are much less dangerous than cigarettes, which expose smokers to myriad toxic and carcinogenic products of combustion.

According to a 2018 report by the National Academies of Sciences, Engineering, and Medicine, “Laboratory testing of e-cigarette ingredients, in vitro toxicology tests, and short-term human studies suggest that e-cigarettes are likely to be far less harmful than e-cigarettes combustible tobacco cigarettes.” The UK’s Royal College of Physicians also says: “Vaping is not entirely risk-free, but it is far less harmful than smoking tobacco.”

A 2021 study provides further evidence that the policies just approved by California voters are likely to undermine public health. It found that “the ban on the sale of flavored tobacco products in San Francisco was associated with a higher likelihood of self-reported younger high school students having smoked recently, compared to trends in other school districts.”

Last year, in the American Journal of Public Health, 15 prominent tobacco researchers warned that vaping taste restrictions could have a perverse effect. “While flavor bans could reduce youth interest in e-cigarettes,” they wrote, “they could also reduce adult smokers’ use of vaping to quit smoking.”

Proponents of California’s prohibition were so intent on portraying themselves as righteous protectors of children that they didn’t even acknowledge the danger. The consequences can prove fatal.