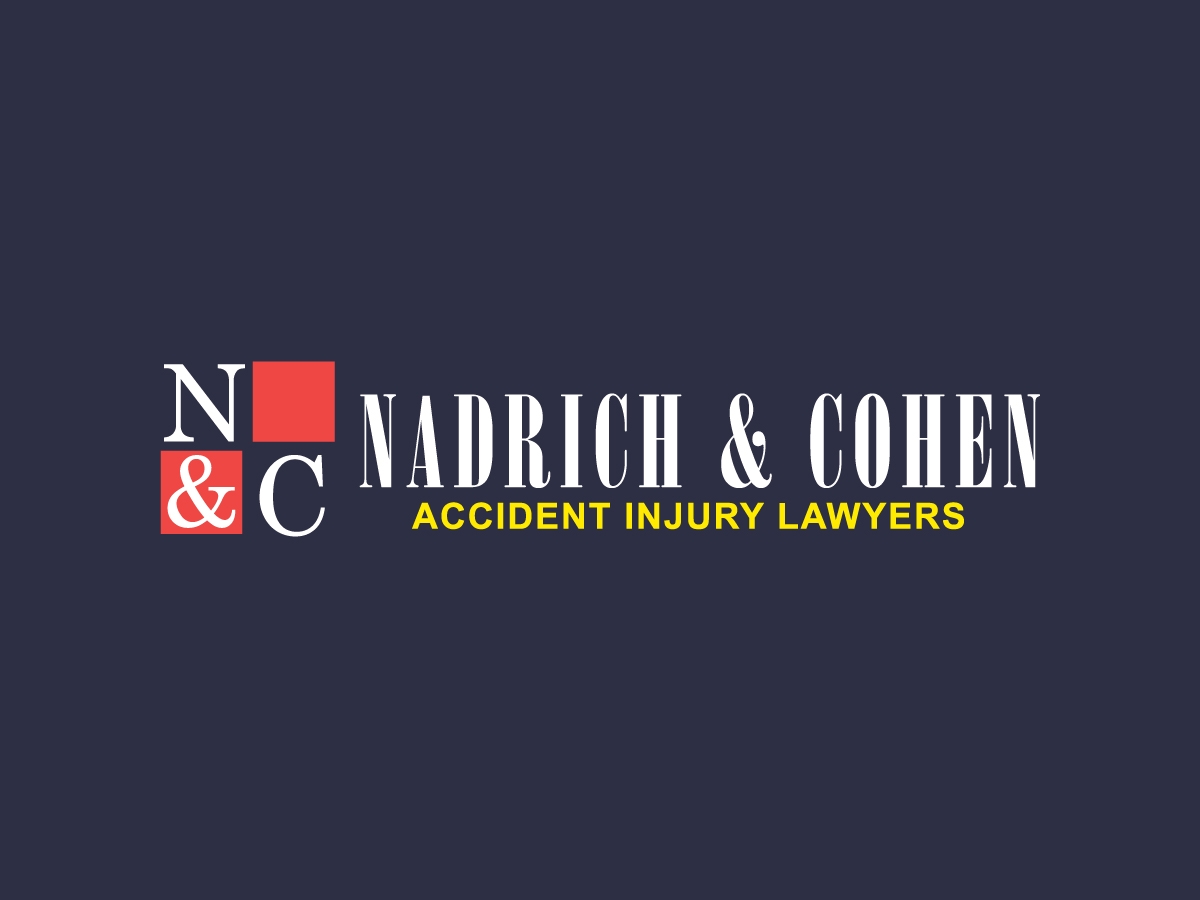 The Center for Biological Diversity and Californians for Pesticide Reform sent a letter to California’s Department of Pesticide Regulation on Nov. 4, urging regulators to initiate re-evaluation, cancellation and suspension procedures for products containing the popular herbicide paraquat.

The letter calls on California regulators to ban products containing paraquat “due to the significant adverse effects of those products,” noting that several scientific studies have linked exposure to paraquat to Parkinson’s disease. The letter notes that approximately 100 paraquat poisoning cases occur in the United States each year, resulting in at least one death each year since 2012. The letter also notes that additional health risks associated with paraquat include:

The letter argues that although paraquat is a restricted-use pesticide, restrictions on its use “are not sufficient” to prevent the herbicide from having a significant negative impact on the environment and human health.

The letter cites several California codes and regulations and argues that paraquat should be banned, including:

California Code of Regulations Sections 6220 and 6221

The letter quotes California Code of Regulations Sections 6220 and 6221stating that as a result of these regulations, pesticides that have significant adverse effects, such as B. threats to human, fish and/or wildlife health, need to be reassessed.

The letter argues that paraquat should be re-evaluated as it has significant side effects such as Parkinson’s disease, cancer, lung scarring, liver failure, kidney failure and heart failure, all of which can be the result of exposure to paraquat through inhalation, ingestion or skin absorption .

The letter alleges that these health impacts are “disproportionately” affecting California farming communities and farmworkers, and that numerous protected wildlife species in California are also being harmed by paraquat.

The letter quotes the California Food and Agriculture Code Section 12824, Section 12825 and Section 12826 and argued that the Department of Pesticide Regulation should suspend and cancel the registration of paraquat.

California Food and Agriculture Code § 12824 states that the department should ban from use in California all pesticides that are harmful to the environment.

California Food and Agriculture Code Section 12825 states that the department may eliminate any pesticide that has demonstrated serious adverse effects that cannot be controlled.

The letter argues that the Department of Pesticide Regulation should immediately suspend the registration of paraquat for the same reasons it should deregister the herbicide.

The letter quotes several passages from California Fish and Game Code while pleading for the reevaluation, suspension and cancellation of paraquat’s registration in the state.

The letter quotes 16 U.S.C. § 1531 and argued that the registration of paraquat in California should be reevaluated, suspended and cancelled. This section of the United States Code states that federal agencies “shall strive to conserve endangered species and threatened species.”

The letter notes that a California appeals court recently approved that any re-evaluation decision made by the Department of Pesticide Regulation must comply with the requirements California Environmental Quality Act. The letter argues that this means that any reassessment decision made by the department must comply with CEQA’s “preventing, where practicable, significant adverse effects on the environment” policy.

The letter argues that a “variety of studies” have linked exposure to paraquat to Parkinson’s disease.

Parkinson’s disease is a progressive, neurodegenerative brain disease that affects motor control. There is no cure for the disease and there are no treatments that can stop or slow its progression. Parkinson’s symptoms include slow reflexes, slow movements, tremors, balance problems, stiffness and resistance to passive movement.

The letter also notes that the risk of developing Parkinson’s disease associated with paraquat exposure is increased in combination with paraquat traumatic brain injury or specific genetic markers.

The letter notes that evidence has recently been uncovered that Syngenta was disseminating “misleading information” about the harmful effects of paraquat. The letter claims that:

The letter calls on the Department of Pesticide Regulation to re-evaluate the registration of paraquat “given Syngenta’s campaign to mislead the public about the harmful effects of paraquat”.

The letter states that a Recent study who studied thyroid cancer in central California found that paraquat exposure was associated with an increased risk of developing thyroid cancer. The letter requests the Department of Pesticide Regulation to re-evaluate paraquat to investigate its carcinogenicity.

The letter calls on the Department of Pesticide Regulation to reevaluate paraquat and notes that the EPA is reconsidering paraquat’s federal registration after acknowledging that its analysis of the risks and benefits “could have been more meaningful” and that it would like to consider the issue of paraquat’s likelihood of further evaporating.

Brief states that there are adequate alternatives to paraquat

The letter argues that reasonable alternatives, such as Integrated Plant Management (IPM) as well as other herbicides already sold on the market, obviate the need to use paraquat.

The letter describes IPM as a pest management approach that focuses on the long-term prevention of pests and the damage they cause through various techniques such as using resistant cultivars, changing cultural practices, habitat manipulation, and biological control. The letter states that integrated pest management uses pesticides only when it is indicated that they are necessary and that the use of pesticides within the framework of integrated pest management is carried out in a way that minimizes the risks to human health, the health of other organisms and the environment are minimized.