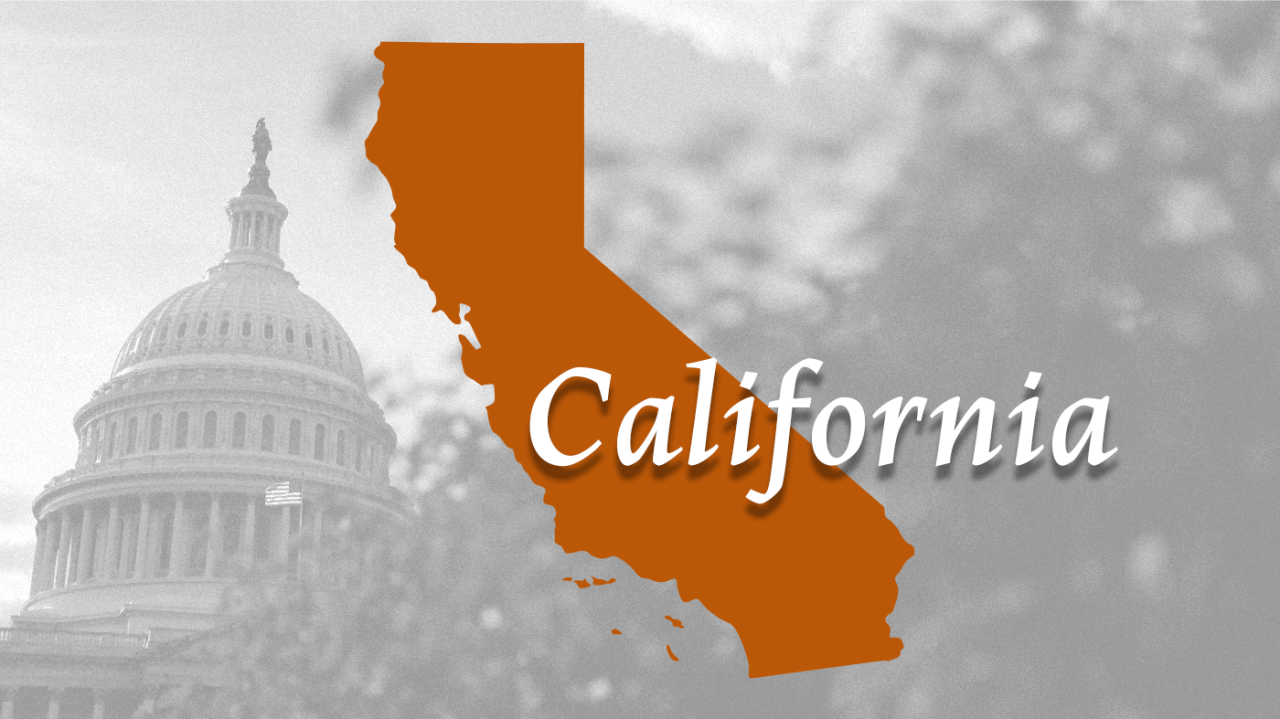 • Rep. Elect Kevin Mullin (D-Calif.) served in the California State Assembly for nearly a decade before running for the House of Representatives.

Mullin, a fourth-generation resident of San Mateo County, has deep ties to California politics. His father, Gene Mullin, had a long career in local and state politics. Both generations of Mullins served on the South San Francisco City Council, with the elder Mullin serving two terms as mayor as well as the state assembly.

Kevin Mullin served as political director for his father and as district director for Rep. Jackie Speier (D-Calif.), whose congressional seat he occupied when she was a senator.

During his time in the congregation, he also served as spokesman pro tempore.

Both Democrats were able to advance to the general election this November because the Golden State uses a top-two primary system, in which the top two candidates advance in the primary election regardless of party affiliation.

Kamlager has previously represented a similar portion of Los Angeles in both the California State Assembly and Senate. According to her campaign website, Kamlager plans to focus during her convention on voting rights, reproductive justice and criminal justice reform, among other issues.

Garcia, who was born in Lima, Peru and served as Long Beach mayor for eight years, will succeed Rep. Ken Calvert (R), who lost his seat due to a redistribution.

As Mayor of Long Beach, Garcia led the city’s aggressive COVID-19 testing and immunization initiatives that earned his administration national recognition. He lost his mother, a healthcare worker, and stepfather to the virus.

Under Garcia’s leadership, Long Beach became a so-called Sanctuary City in 2018, offering shelter to immigrants. Garcia, who was able to apply for permanent legal residency thanks to immigration reform passed in the 1980s, has pledged to “expand avenues to citizenship for the undocumented and fight to end legal discrimination against the undocumented.”