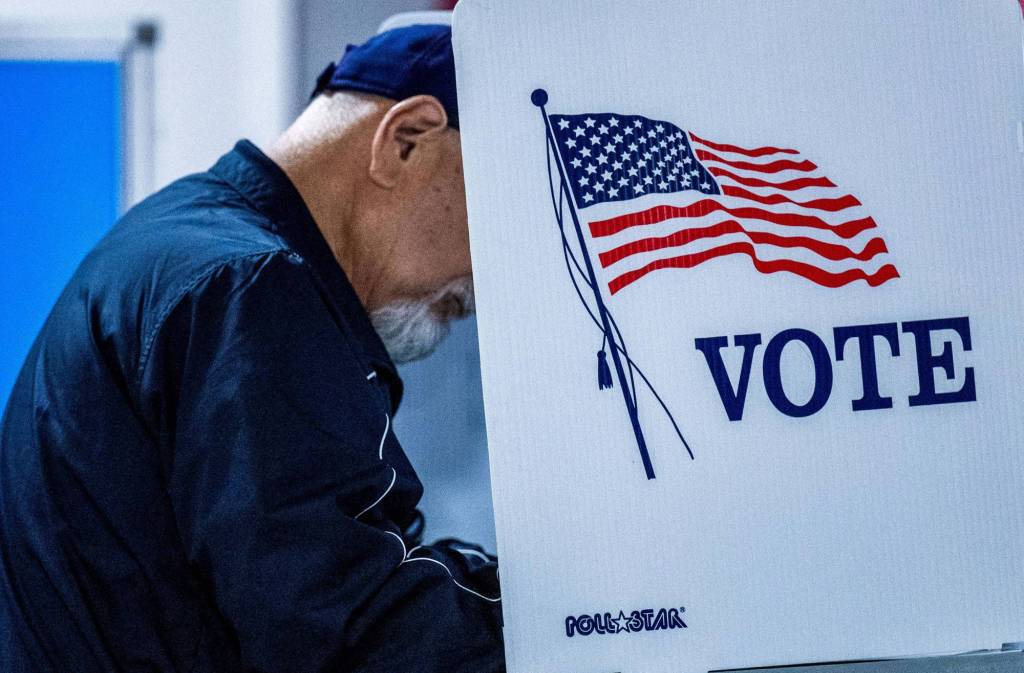 WASHINGTON, DC — The recent midterm elections marked a decade since California transitioned to its “Top Two” election format, but after half a dozen election cycles with hundreds of races, Top Two isn’t working. The state legislature is the most polarized, with anti-partisan sentiments through the roof and thousands of Californians unable to vote for a candidate from their favorite party. The problem isn’t the primary ceiling; it is the artificial ceiling of two winners. It’s time to expand to five.

When California adopted Proposition 14 in 2010, the logic was simple: the candidates that emerged from the open primary would better reflect the views of voters in their districts. Because candidates from all parties — including those without party affiliations — would appear on the ballot together, this new system would reward candidates who appeal to the mainstream rather than just each party’s grassroots voters.

Top Two pledged to reverse the radicalization of candidates and the disenfranchisement of independent voters, which critics say are a side effect of traditional primary elections. But this promise has not been confirmed in practice. Part of the problem is that Top Two still usually sparks a race between a Democrat and a Republican, which is little different than before.

In districts dominated by one party, two candidates from the same party can run in the general election. In theory, the candidate with the broader appeal should win. However, there is little evidence that this has happened in the decade since the reform was implemented. In fact, the California legislature is even more polarized than the US Congress.

As recently as 2013, some Senate Democrats and Republicans were ideologically closer than most members of their own party. But that’s no longer the case as Democrats have consolidated around a much more progressive position, leaving only a handful of moderate Republicans. Top Two didn’t deliver.

In short, Final Five Voting offers all the advantages that Top Two promises without the disadvantages of only two candidates. The primary doesn’t ask voters to choose “best Democrat” and “best Republican,” as is so often done among the top two. Rather, voters are free to choose their personal favorite and trust that their candidate will be among the top five.

Moreover, for the millions of independent or third-party voters in California, voting in the general election is not the lesser of two evils. California has almost as many No Party Preference (NPP) voters as Republicans. Instead, these NPPs are much more likely to find a candidate they actually like, and are not penalized for “throwing their votes” in the rankings. This creates a stronger incentive for candidates to form a broad support coalition rather than an extremely partisan one.

The shift from top two to final five voting would be modest. The state already uses a flat-rate primary school. The only difference during the elementary level is that five candidates would advance instead of two. Granted, implementing instant runoffs with ranked ballots would require voter training to ensure a smooth transition, and voting technology would need to be updated to accept ranked ballots, costing time and money. However, these costs are one-time expenses.

California is particularly well positioned for this change, as several local governments with populations over 1.6 million are already successfully using immediate runoffs in some elections. In Oakland’s first immediate runoff, for example, 85 percent of voters ranked multiple candidates, and reform has since encouraged candidates to engage with voters who support their opponents. This change would only need to be extended to the rest of the state for the general election.

California voters were limited to two options in the general election, but political divisions still run deep and results have not improved. Top Two was a good try, but Final Five Voting gives voters more options while promoting a healthier political culture. It’s time to agree to Final Five Voting.

Ryan Williamson is a Resident Fellow in Governance at the R Street Institute. Write to him at [email protected]